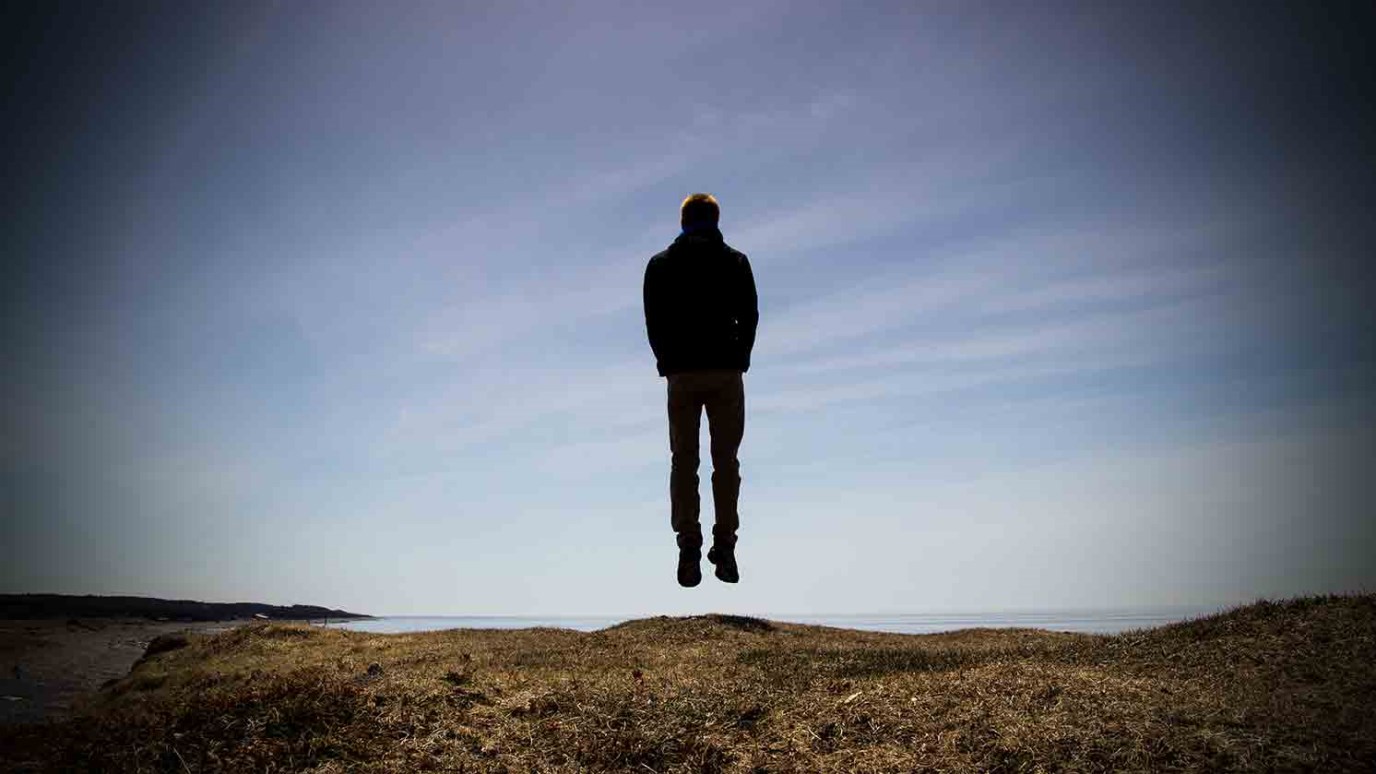 Never mind if you feel weak, afraid, or unequipped. In God's Kingdom, “chosen” trumps all other qualifications — and you have been chosen!

When captains picked teams on the school playground, I was often chosen near the end. I was actually pretty athletic, but I was small, not particularly popular, and . . . well, unimpressive. So the strong and vocal were chosen first, and the rest of us were chosen as afterthoughts. To the captains, that obviously made sense.

That isn’t the way God chooses people, however. In fact, he takes particular delight in surprising us with his choices. He picks the weak and foolish things of this world first, and he has a pretty pointed purpose in doing so:

In other words, God delights in confounding conventional wisdom. He loves to show that his wisdom and power are ridiculously greater than that of any human. With divine humor, he mocks the proud and presumptuous. He chooses the unexpected.

Embrace that role. Enjoy being unexpected. Relish the opportunity to display his wisdom in choosing you when others haven’t. Never mind if you feel weak, afraid, or unequipped. He’s strong, bold, and fully prepared, and his Spirit is within you by faith. In his kingdom, “chosen” trumps all other qualifications. And you have been chosen.

Where to Find Your True Self-worth
Dr. Jack Graham