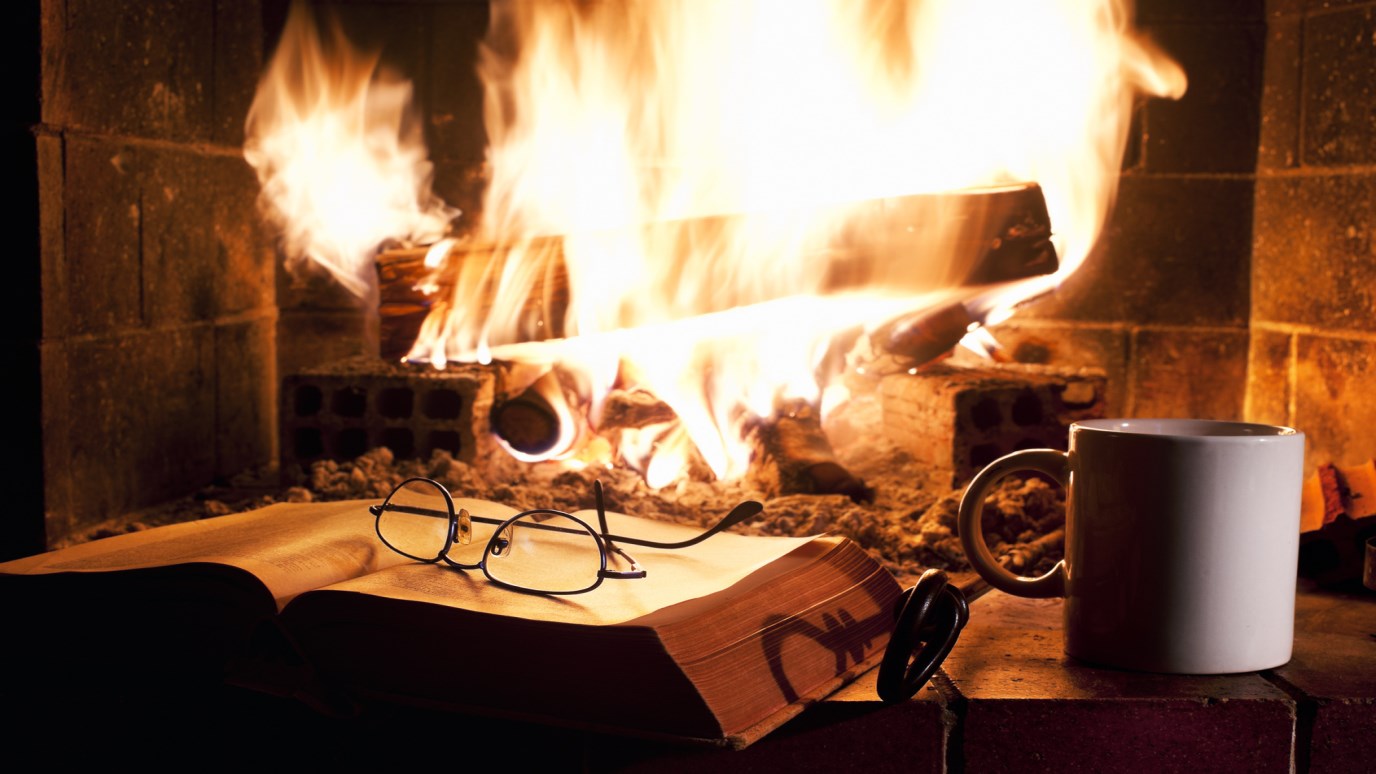 What are you doing to make your dream come into view?

I frequently encounter employees who want a guaranteed salary before they show up the first day, musicians who want to be signed before they’ve proven their talent, house cleaners who want to be paid even if their service is shoddy, celebrities who expect a meaningful marriage after a 3-day romance, and authors who want my endorsement for their book but don’t want to “give” me a copy to read.

Have we forgotten that to reap a harvest of corn you have to first plant seeds, and to receive warmth from a stove you must first put wood in?

Yesterday I heard from two guys in the 48Days community who understand this principle. One year ago Andy Traub from Sioux Falls, SD offered to help a well-known celebrity with an idea to expand that person’s audience—at no charge. Yesterday Andy got a very substantial check and an agreement to pay him well for his services on a continuing monthly basis. In addition, that person has referred him to six new paying clients. Michael Good from Downingtown, PA quit his job in January of this year and is now surpassing his previous income by giving music lessons.  Did he just hope people would show up and pay him— nope.  Michael says: “I filled my schedule by giving free guitar workshops at many of the local libraries. I even have another teacher giving piano lessons now and I have a true business that makes money even while I’m not working! Wow, this was amazing the first time it happened!”

Charles Dickens wrote for the Evening Chronicle for nearly three years with no payment. Much to his surprise and delight, he was then approached by a young publisher who wanted to collect his writings into a volume along with ten prints from an illustrator. That success led to The Pickwick Papers and made him the most popular author in the world at that time (1836). Over the next twenty years, more than 1.6 million copies of Pickwick were sold.

Joanne and I taught a free weekly seminar called CareerLink for over eight years, simply encouraging people and giving them our own copies of information that would help them, before the overnight success of 48 Days to the Work You Love.

In Outliers Malcolm Gladwell says that people who attain extraordinary success put in 10,000 hours before reaching their “success.”  Today too many people are expecting a short-cut to fame and fortune.

You may feel like you’re chopping wood in the freezing cold. It’s hard to even imagine the cozy warmth that you hope your efforts are leading to. But you know it’s those who chop wood who ultimately get to sit in front of the fire.

What are you doing to put in your 10,000 hours of chopping wood to make your dream come into view?

I Don't Need the Money... I Need the Job
Dan Miller