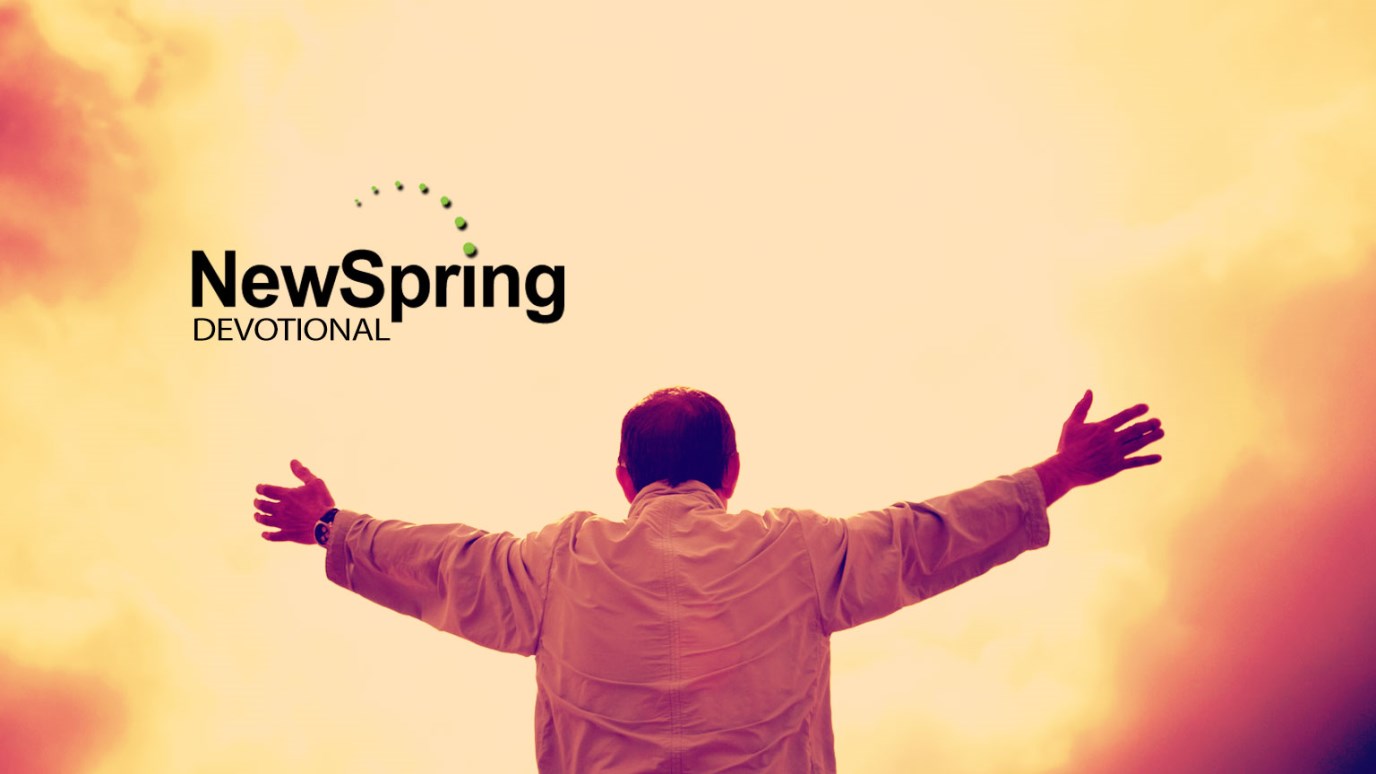 The need to belong, to choose a team or side, was created in us. God built in us a need for Him.

In elementary school, recess was the best time of the day. It was a time when friendships formed and wars raged. Rumors started and games played. Turns taken and knees skinned. In the midst of all the play, a most important question was asked, “Whose team are you on?” What was the significance of being on a team when there was often no game being played?

We knew playground peace could quickly fade and needed the support of friends. We didn’t want to be found alone. I see that we’re still asking, “Whose team are you on?” Most of us have a favorite sports team. Many of us support our high school or college with time or finances. We need partnerships and affiliation with other people.

David was God’s servant. He followed His commands, knowing that God’s strength had brought him through seemingly impossible barriers. When it came to fighting the biggest foe he had ever faced, he did it with confidence. He knew God was on his side. David said to Goliath, “You come against me with sword and spear and javelin, but I come against you in the name of the LORD Almighty, the God of the armies of Israel, whom you have defied. This day the LORD will hand you over to me.” 1 Samuel 17: 45-46

How will you answer God’s question? You can join many teams and fight for many sides but one matters most. Are you living for Jesus? If you are walking with Him, you can face your challenges with the confidence of David, knowing it is God’s strength that will bring you victory.

We All Have Questions for God
Steve Kelly

There Are Absolutes
James and Betty Robison

Can I Lose My Salvation?
Jeff Schreve