Choose What Type of Couple You Want to Be 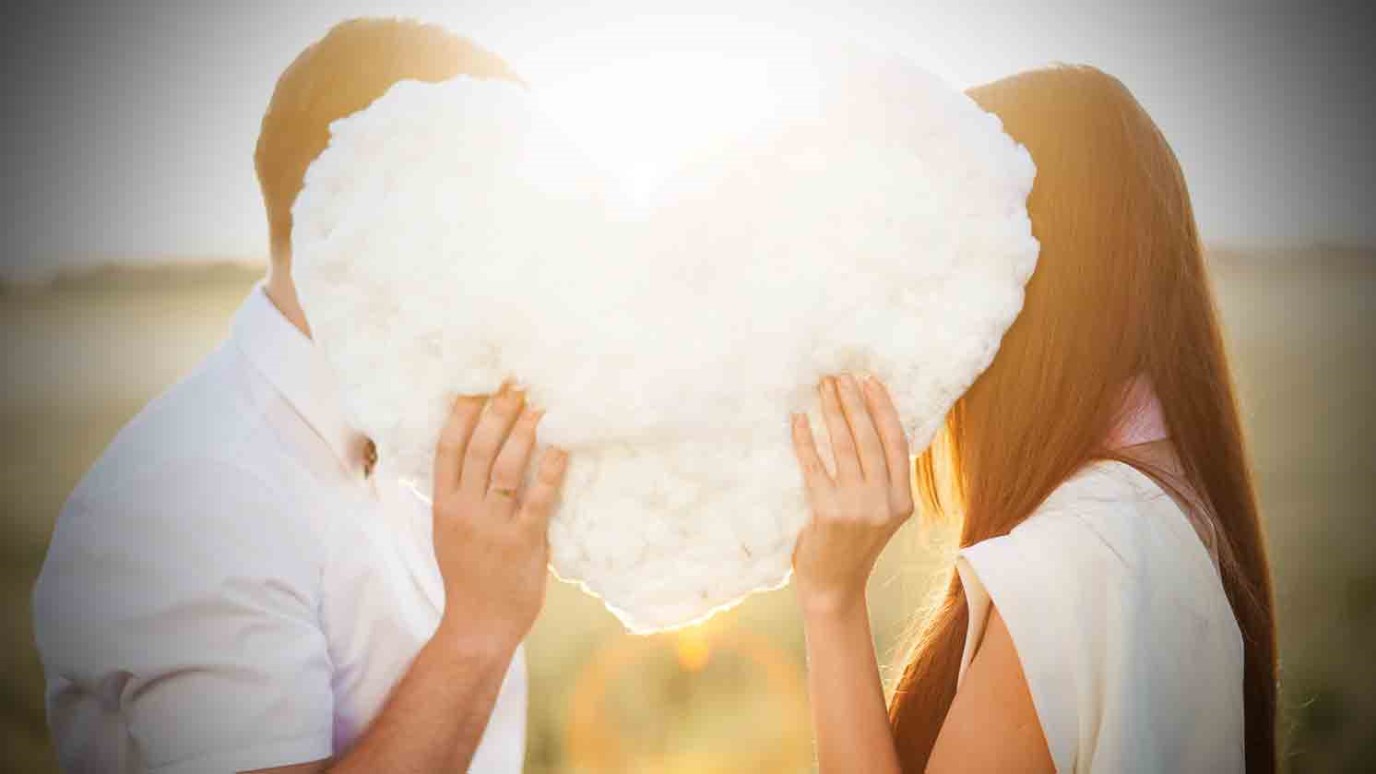 Choose to be the couple that is all in, and fully committed no matter what. It may be hard at times but it is life changing.

One night recently, I had to stop everything, and write something down. Because it was far, far too important to forget – and provides a key tip for marriages.

I was speaking at a thank-you dinner for a group of people who work with married couples at a particular church. About 200 small group leaders, counselors and other marriage mentors gathered to hear music, a fun game show put on by the pastor and his wife, and then my talk as I shared some of my research about marriage. Encouraging research that shows there is so much more hope for marriage than we have thought. (For example, that the 50% divorce rate is a myth.) I was sharing data these leaders could use to encourage their people to go “all in” in their marriages instead of giving in to the temptation to hold back and protect themselves – which creates worse problems!

So there I am, after the talk, interacting with these marriage leaders, and one man quietly comes over and says, “I need to share a story.”

He pulled me aside. “Five years ago, our marriage was disintegrating. I felt like I couldn’t do anything right. My wife felt like I didn’t care about her. We were constantly at odds, with one foot mentally out the door. And suddenly, one day, I stopped. I told her, ‘There are two types of couples in this world. Those that want to work everything out before they commit, and those that want to commit to working everything out. Which do you want to be?’”

I was practically speechless – which, if you know me, is quite a feat. I knew I was hearing something profound. I stammered, “That is an amazing insight.”

He nodded. “Yes, but not from me. I felt like God just gave it to me. And that is when everything changed. Because with the first approach, a marriage will never make it. You feel like with one mess-up, you could be done. But we decided we would commit to working everything out somehow. No matter what. And that is why we are now here today, with a great marriage, leading a small group of other married couples.”

I scrambled for a pen to write down an insight that, in three sentences, was perhaps more important than anything I had said in my 40 minute talk.

In my research, I have seen the dramatic truth behind what this man said. The happiest couples are so happy, in part, because they take the risk of getting their hearts broken. They fully commit and fully invest emotionally instead of holding back to protect themselves; even if they don’t know how they will work everything out, they know they have to! But then, because they know they will be together for the rest of their lives, suddenly they have drastically increased security. Suddenly, because of that security they can be truly real… be vulnerable… be true friends… all of which usually leads to true happiness.

Follow this man’s example, and you’ll probably find the same thing. Choose to be the couple that is all in, and fully committed no matter what. It may be hard at times but it is life changing.

I will leave his words with you, again, so you can share them with others… and ponder your own answer.

There are two types of couples in this world.

Which do you want to be?

What to Do if "Love and Respect" Doesn’t Work
Dr. Emerson Eggerichs

The Path to Humility
Great Commandment