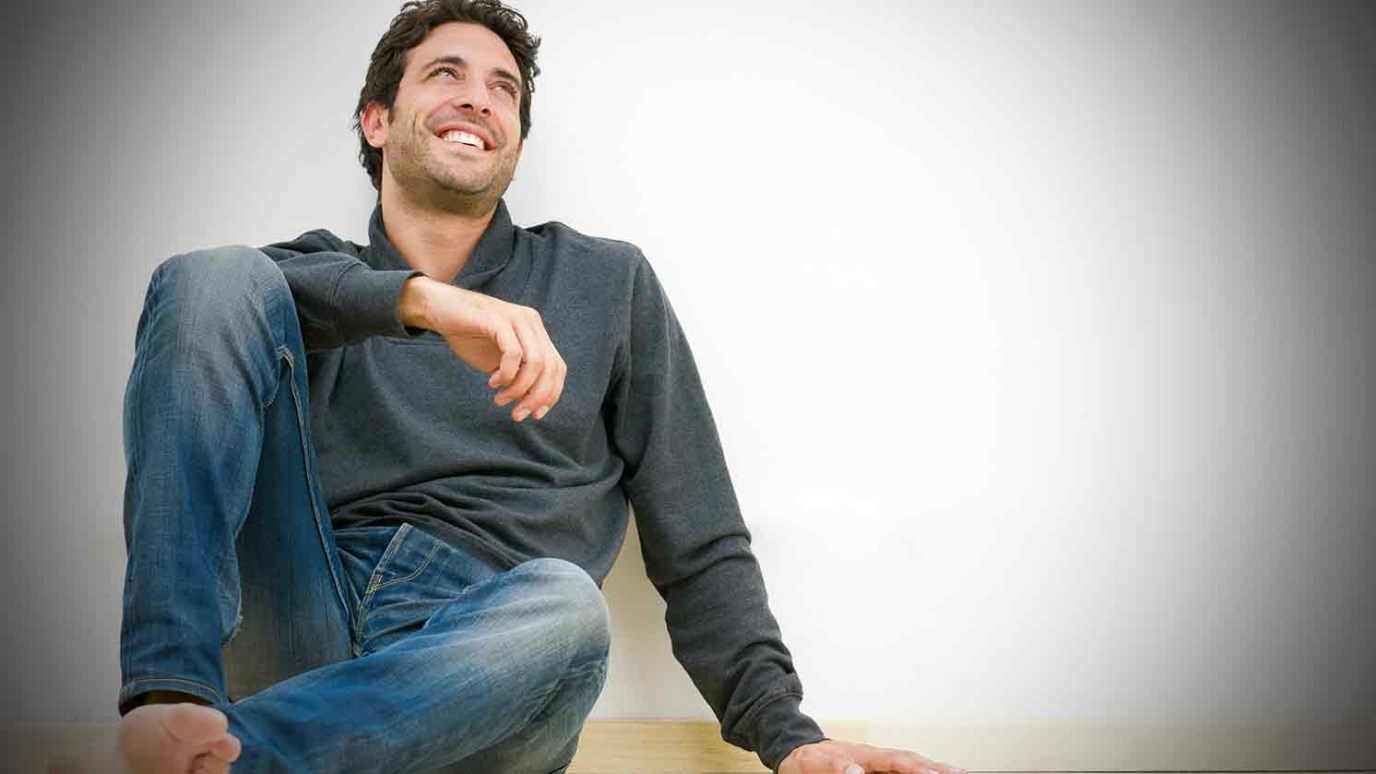 Christians should be people who float in the current of God’s Spirit, not bounce on the waves of circumstances.

The phone rang, and, of course, I picked it up.

I always pick it up. It doesn’t matter if I’m on deadline or if the family needs my attention or if the office is on fire. When the phone rings, the schedule of the person calling trumps my schedule almost every time.

Why is that? Why do we interrupt something very important simply because someone else thought it was a convenient time to call? Maybe it’s because we don’t want to miss anything more important than what we’re doing or perhaps it’s because we’re starved for attention. But I think there’s more to it than that. The truth is that we are slaves to the immediate.

Jesus wasn’t. The people around him were in a panic one day—“this has to be taken care of immediately,” “emergencies don’t get any bigger than this,” “put this at the top of your priority list,” “if you don’t deal with the problem, it will only get bigger,” “don’t you care that we’re drowning?”—and Jesus was asleep in the boat. He wasn’t anxious to answer the phone simply because someone had called.

The Power to Sleep

Galilean fishing boats weren’t very big. This wasn’t a Greek warship. Jesus wasn’t sealed off in the bunk somewhere, oblivious to the urgency of the situation. No, he was right there in the midst of the panic: a little boat being tossed on large waves, twelve desperate men screaming and shouting, thunder and lightning pounding and flashing, sea spray soaking everyone’s clothes and filling up the hull. And Jesus snoozed.

Wish I could do that. I wish I had the nerve to linger a couple of days when messengers come to tell me a good friend is dying, as Jesus did when the news about Lazarus came. Or to withstand the accusation of a loved one who says, “If you had been here, he wouldn’t have died,” as Mary told Him. Jesus, apparently, had nerves of steel and the resolve of someone scaling Everest.

The problem is that the people around us are really, really bothered when we’re not as bothered as they are. They think we don’t care. They think that the calmness that comes from trusting God is somehow related to the apathy that comes from a cold heart. They press us harder and harder to be worried and stressed and panicked and . . . and . . . and just plain freaking out, because the-world’s-going-to-end-if-we-don’t-do-something-about-it-RIGHT-NOW! . . . just like they are. Peace, in fact, can create an awful lot of conflict.

But that’s only when I actually have that kind of peace. Usually, I give in to the pressure. I gulp down the tension from the other person’s voice, which is far more quickly absorbed—and far more nerve-wracking, I might add—than seventeen cups of coffee. All because I pick up the phone for no other reason than the fact that it rang.

This isn’t an indictment against answering the telephone. It’s an indictment of humanity’s sense of urgency and priorities, which is not even remotely close to God’s sense of urgency and priorities. Our panic comes from a heart that does not believe God is sovereign, that does not trust that he’s working all things out for the good of those who love him, that does not understand that he has a solution for the very problem that plagues us if we’ll just stop long enough to ask him about it and trust deeply enough that he’ll accomplish it if we’ll just exhale!

That kind of panic is sin. I’ve done it and you’ve done it. Our sense of urgency is usually arrogant (“I have to take care of this because no one else can”) and faithless (“I have to work things out because God probably isn’t going to”). It’s slander against the character of God.

That’s why Jesus never panicked. He couldn’t; he was sinless, and panic would have been sinful slander against God. So when Pharisees picked up stones to throw at him, he quietly disappeared into the crowd. When he was on trial for his life, he willingly gave it up by not answering his accusers. When his good friend Lazarus was dying, he didn’t rush down to Bethany—he could see in the great tragedy a greater miracle, even though his friends might think his God-centered trust was actually self-centered apathy. And when seawater filled a violently rocking boat, he took a nap.

To take on the mood of the crowd in any of these situations would have been grossly disobedient and faithless.

Conformed to be Free

God’s Spirit is conforming us to the image of Christ. That means that we should be reforming from the image of the anxious people around us—that urgency and panic should be disappearing from our lives. So the question we should ask ourselves daily, or even hourly, is this: What am I worried about today? Whatever the issue, the way we deal with it will tell us volumes about what we think of God.

Christians should be people who float in the current of God’s Spirit, not bounce on the waves of circumstances. That doesn’t mean we shouldn’t care or that we should be lazy and irresponsible. It does mean, however, that our compassion and fruitfulness are never defined by heavy burdens and overwhelming demands.

Other people measure love and concern by the degree of anxiety and hands-on compulsions we exhibit. Jesus doesn’t, and neither should we. Sometimes the most compassionate, responsible approach is to trust and to wait. The tyranny of the telephone—the tyranny of anything, for that matter—can never be allowed to rule the Spirit who lives within us.

We All Need Time Alone with God
Bryant Wright

How's Your Spiritual Maintenance?
Gloria Copeland
Follow Us
Grow Daily with Unlimited Content
Uninterrupted Ad-Free Experience
Watch a Christian or Family Movie Every Month for Free
Early and Exclusive Access to Christian Resources
Feel the Heart of Worship with Weekly Worship Radio
Become a Member
No Thanks