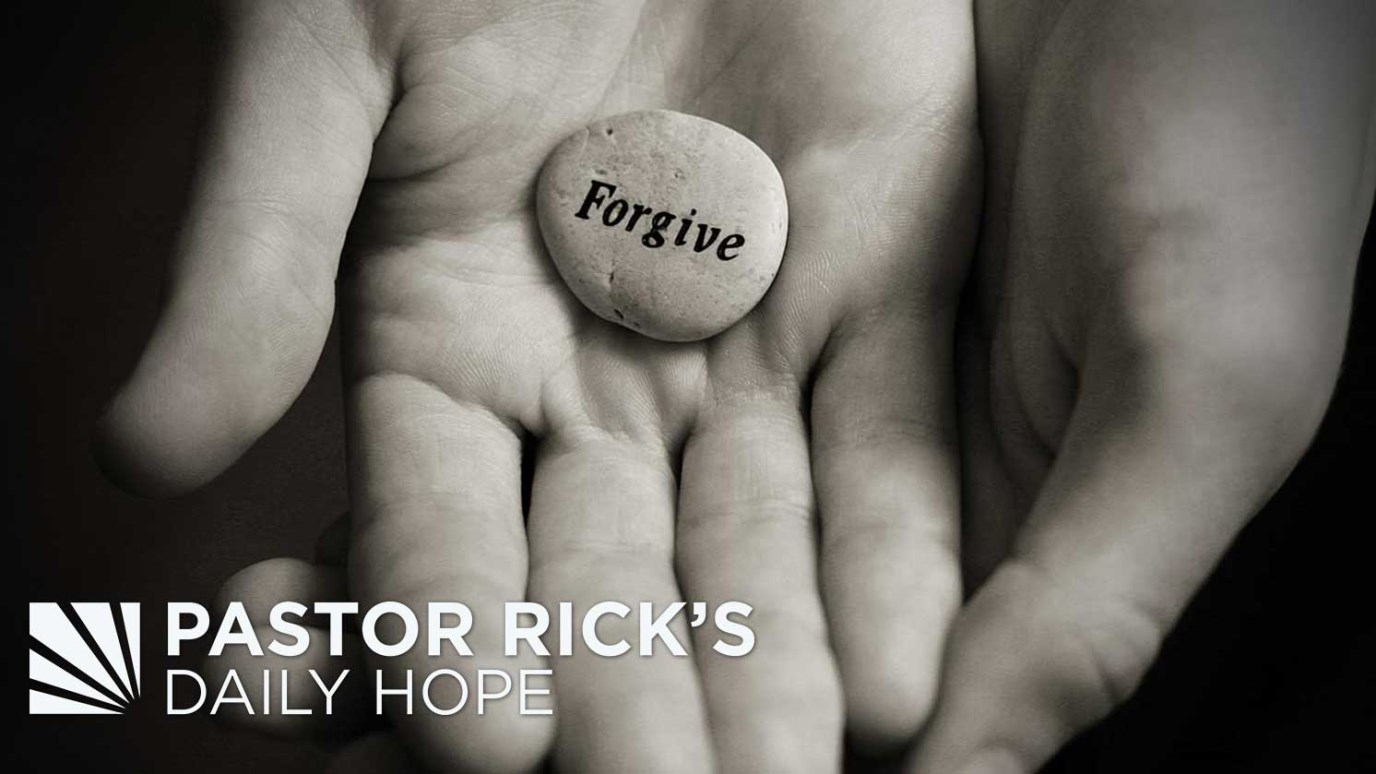 Gossip is incredibly destructive to your life. It tears you up, and it separates even the closest of friends.

“Love prospers when a fault is forgiven, but dwelling on it separates close friends.” (Proverbs 17:9 NLT)

Let’s just admit it: When you have some crazy-maker in your life, and she’s just done the craziest thing again, it’s almost impossible not to get in the car, pull out your phone, and call somebody and say, “You won’t believe what she just did!”

Or, “You won’t believe what he just did!”  In fact, you may even be texting as he’s doing it!

That’s what we do with crazy-makers. We want to tell somebody else. We want affirmation from somebody else. It’s the most difficult thing in the world to let go of it. It may feel good when we call someone to spread the word about the crazy-maker’s craziness, but it’s also unloving.

The Bible says to forgive even your enemies. Proverbs 17:9 says, “Love prospers when a fault is forgiven, but dwelling on it separates close friends” (NLT).

1 Peter 3:9 says, “Do not do wrong to repay a wrong, and do not insult to repay an insult. But repay with a blessing, because you yourselves were called to do this so that you might receive a blessing” (NCV).