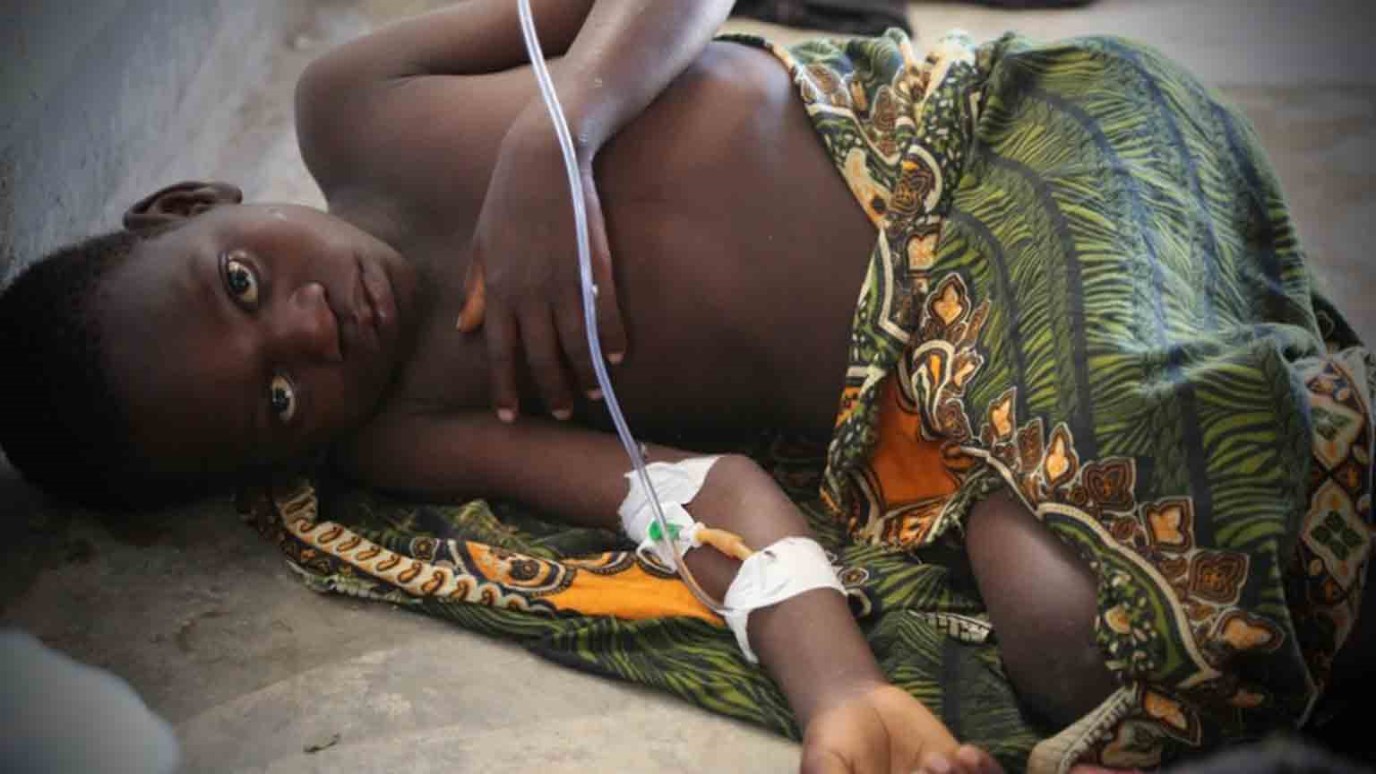 In Malawi, 10-year-old Ganizani was diagnosed with cholera after his uncle returned from fishing on Lake Chilwa where the current outbreak started. There is poor sanitation at the lake, which attracts many fishermen.

With nearly 3 million Malawians struggling to find food and depending on aid, the southern African country is ill-prepared to face another killer: cholera.

By early January 2016, districts in both northern and southern Malawi registered cholera cases that resulted in 10 deaths, including those of two children. At the time there were more than 200 cases, and the numbers were increasing daily.

Though there have been small pockets of the waterborne disease coinciding with the rainy season in recent years, the country’s worst outbreak occurred in 2006 when as many as 1,000 people died.

No School, Ever
World Vision