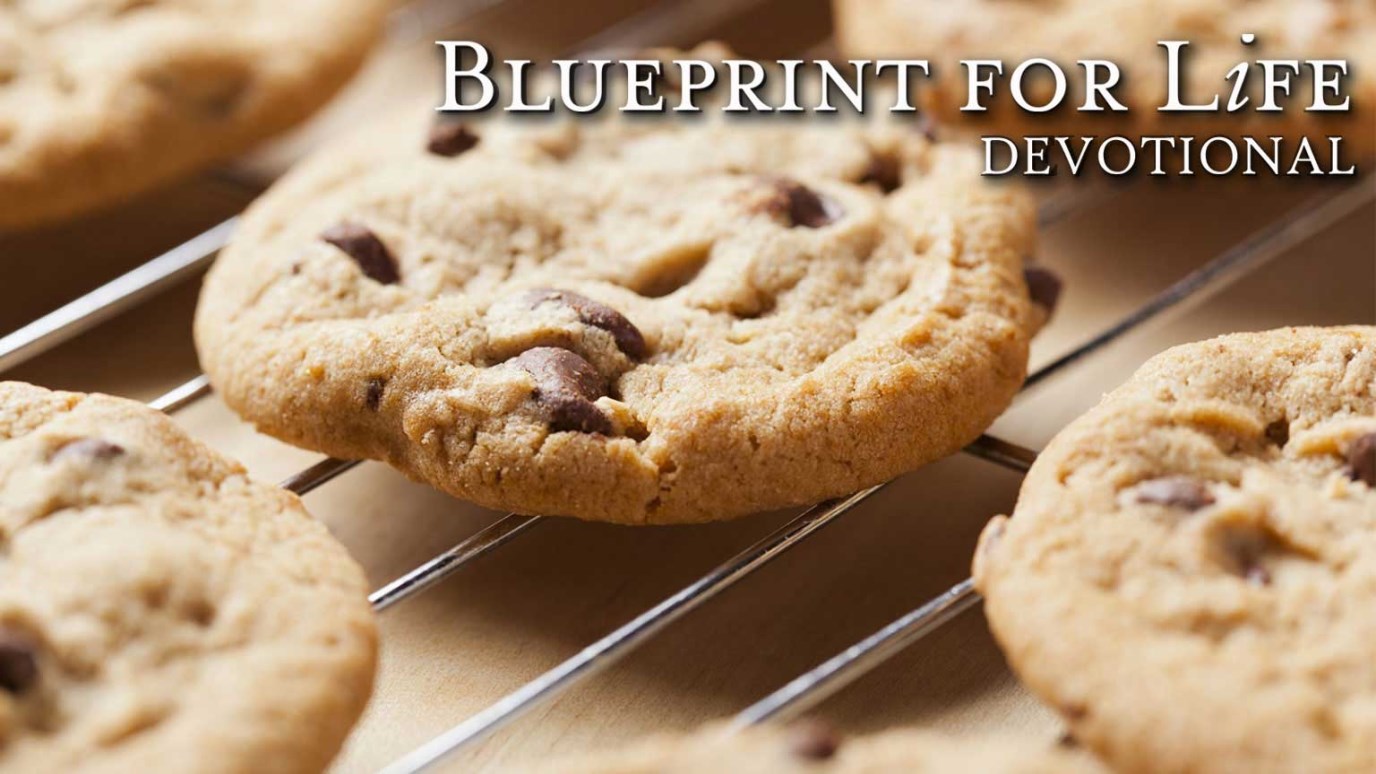 Overeating is about more than just appetite. Jesus is concerned with our hearts as well as our stomachs.

I once heard a preacher say, “How do you expect to defeat the devil if you can’t defeat a chocolate chip cookie?” While this is a comical question about overcoming evil, it’s also a great reminder that defeating—or not eating—any cookie never is just about the cookie; it’s about the inner strength of the one who resists it.

I can’t tell you the number of times I have failed in my battle against a chocolate chip cookie, a bag of Cheetos, or a slice of cake. There have been seasons when I have wondered why I have even bothered to lie to myself and say, “I will buy the bag of cookies, but I will eat only just one”?

There have been other seasons—years even—when I have (to my joy) stayed faithfully on the health bandwagon. Other times, when I have lost the battle against temptation, I have later realized that my responses to food have revealed much about the internal posture of my emotions, my anxieties, and ultimately my lack of trust in God.

Which brings me to an interesting point: In Christian circles, we have labeled an addiction to drugs, for example, as being much worse than an addiction to food. Let me stress that any out-of-control behavior is of interest to God. Why? Because every out-of-control behavior is about the heart—and God cares very much about the hearts of His children. Every part of who we are matters to Him. In fact, your soul is made up of your mind, your will, and your emotions. To deny that emotions are spiritual denies Him the ability to minister to any emotion that is broken. And in the same way that an illegal drug can be used to numb feelings in an attempt to deal with the overwhelming, food can be used in the same way.

Since his junior-high days, Ryan has battled an addiction to illegal drugs. When raw emotions related to rejection are triggered, he is driven to get high.

Tiffany has also struggled with an addiction since she was young, but her drug of choice is food. When raw emotions related to feelings of failure are triggered, she cannot overcome the compulsion to eat almost everything in the house.

Don’t you find it interesting that both Ryan and Tiffany struggle with an addiction, but Ryan’s is considered worse than Tiffany’s by most believers? This is unfortunate because a person’s inner, emotional world is always the driver behind all behavior, and the inner world is what Jesus cares about most.

All out-of-control behaviors are most about what is driving us to be out-of-control, whether we take drugs, gamble, have a sexual addiction, or eat too many Oreos. Therefore, we would be wise to take a hard look at Jesus’ focus on the heart—because our hearts are His focus.

In Scripture, when Jesus rebuked the Pharisees, it was often because they were following religious rules but were missing the heart of the gospel. They loved following the law but neglected mercy and love. They had the behavior right, but their hearts were all wrong.

God is after the total, complete surrender of our hearts, and all that we are, in every area of our lives. He wants you to give all of yourself to Him—including how you relate to food. When we are totally surrendered, we can confidently walk in the purposes He has for us—and we can serve Him and others well.

If you struggle in your relationship with food, invite Him into this area of your life. He wants to change you so that you can do His will and fulfill His purposes.

Remember this: Our relationship with food isn’t just about resisting temptation; it’s about pointing our hearts toward God while we surrender the cookies.

Dealing with Our Sin
Daily Disciples

Finding Hope and Healing From the Pain
Life Today

How Do We Get the Power for Real Life Change?
Chip Ingram
Follow Us
Grow Daily with Unlimited Content
Uninterrupted Ad-Free Experience
Watch a Christian or Family Movie Every Month for Free
Early and Exclusive Access to Christian Resources
Feel the Heart of Worship with Weekly Worship Radio
Become a Member
No Thanks