Children Would Prefer to Be Ignored 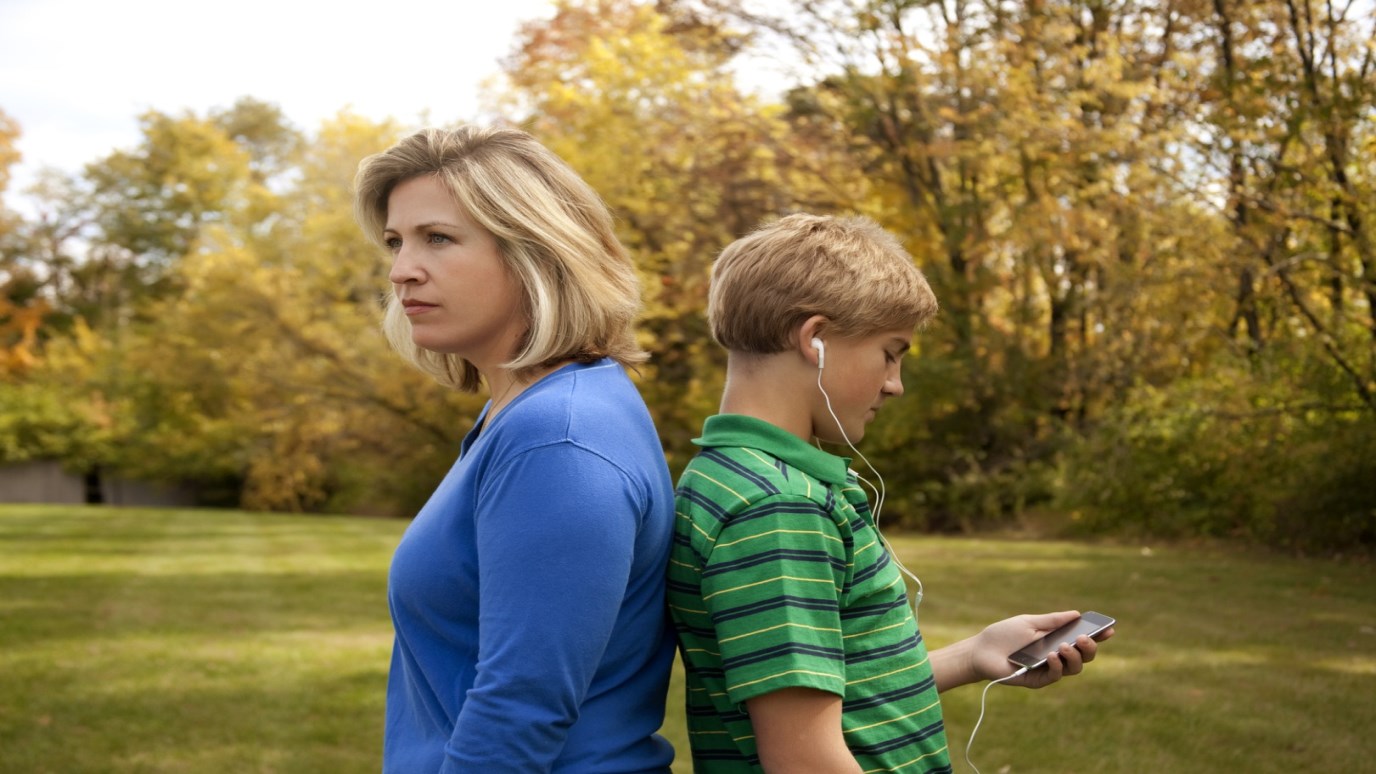 Don't let your kids be the center of your universe; both you and them will benefit greatly from this.

Here's something you already know, but don't know you know: Children love to be ignored. Mind you, I'm not talking about neglect. I'm talking about ignored, as in being seen and not heard, out from underfoot, free to do their own thing without adults hovering over them.

These days, the problem is that the overwhelming majority of American children don't experience the benefits and blessings of being ignored. Therefore, they don't know that being ignored is the preferable state of affairs.

These children have been the center of attention in their families from Day 1. So they can't tolerate being ignored. They clamor in various ways for attention. Some attention addicts clamor for attention by being boisterous, interrupting conversations and the like. Others act pitiful. The latter get adults to hover over them, asking solicitous questions like, "Is everything all right?"

I asked a recent audience to raise their hands if they were—according to my meaning—ignored as a child. More than half raised their hands. I then said, "Keep your hand up if you feel blessed to have been ignored." I didn't see any hands go down.

Not so long ago, children were not given a lot of attention, and they were generally expected to not attract attention to themselves. I can attest that this is very liberating to a child. It is also very liberating to the child's parents. Today's parents can only imagine what it must be like to be able to read a book, do a crossword puzzle, carry on a conversation, fix a cup of tea, putter in the garden, or just sit back and close one's eyes for an hour without being interrupted.

Today's parents don't think they have the right to say to their children such mutually liberating things as "You don't have permission to ask me for anything for the next hour, and if you attract any attention to yourself during that time, you'll be in a mess of trouble with the meanest mom/dad in the world!"

Because they have allowed themselves to be victimized by psychobabble, they believe that saying such things to their children will cause psychological distress. Indeed, for a child who has been burdened with too much attention, that's true. But distress and harm are horses of two different colors.

In this case, the harm is done by giving too much attention for too long. The distress of discovering that the entitlement program is over will be short-lived, after which everyone's quality of life will improve considerably. Freedom from hovering is every bit as wonderful as freedom from the compulsion to hover.

Faith is Caught, Not Taught
Back to the Bible
Follow Us
Grow Daily with Unlimited Content
Uninterrupted Ad-Free Experience
Watch a Christian or Family Movie Every Month for Free
Early and Exclusive Access to Christian Resources
Feel the Heart of Worship with Weekly Worship Radio
Become a Member
No Thanks