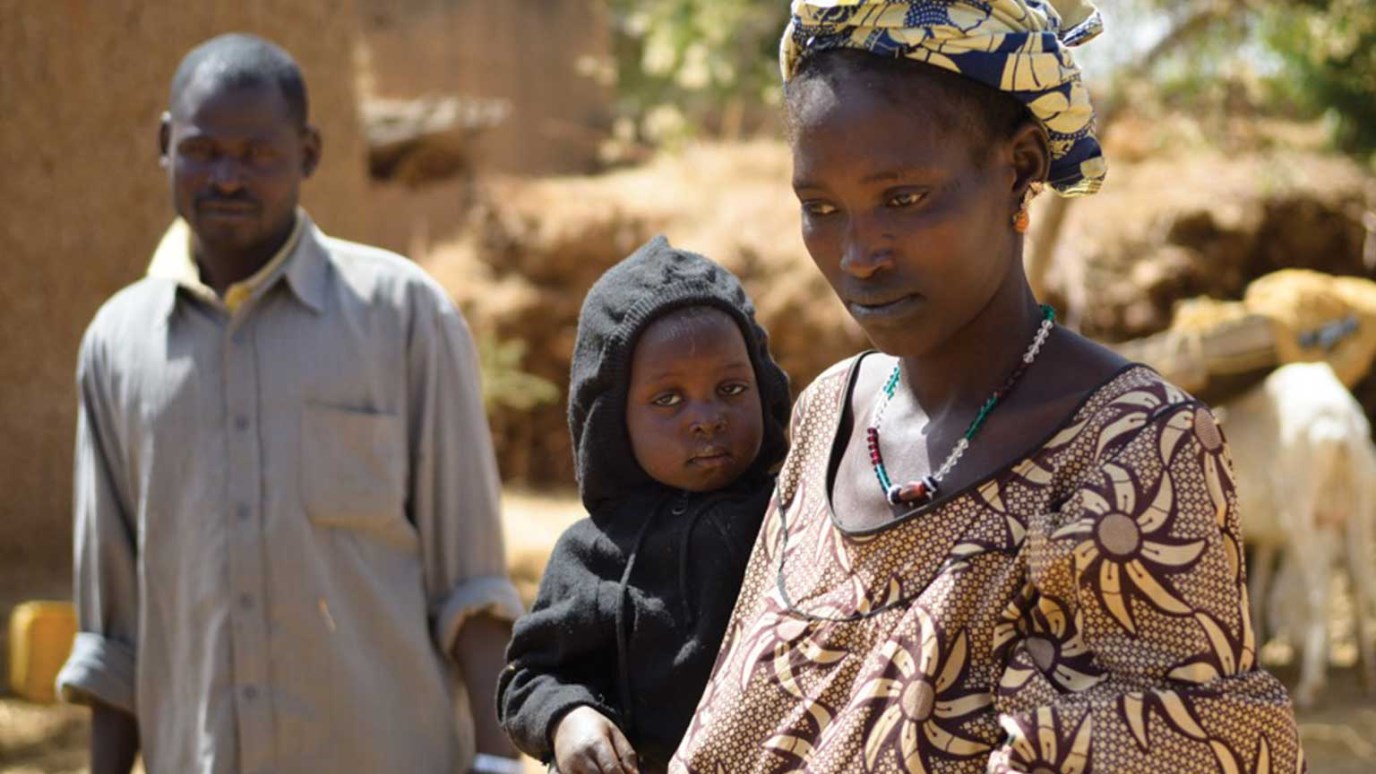 War wreaks havoc for all—but children suffer most. Their security is disrupted; their education is suspended; food becomes a scarce commodity. In some countries, children are even kidnapped and forced to serve as soldiers. These ongoing conflicts provide a glimpse into war’s impact on children.

Recent conflict in northern Mali has uprooted families and disrupted livelihoods. Compounding these circumstances are the lingering effects of a devastating drought, which caused severe food shortages. As a result, an estimated 650,000 children younger than 5 in Mali will suffer from acute malnutrition in 2013. Rebel groups have recruited child combatants, the U.N. reports. World Vision is distributing essentials to displaced families and continues work in communities with child sponsorship programs in the south.

Hundreds of thousands of children younger than 18 are used as soldiers in armed conflicts around the world. Many are forced to serve as soldiers; others join in an attempt to escape poverty or defend their communities. In Myanmar, eight armed groups recruit and use child soldiers. Myanmar’s official armed forces recently released 24 child soldiers—the result of a U.N. action plan the groups signed. Others have pledged to stop recruiting child soldiers and release those already in their ranks.

Since Syria’s civil war began in March 2011, 3.6 million people have been displaced within the country, and another 1.1 million have fled to neighboring countries. Children are especially susceptible to poor health due to unsanitary conditions and lack of food. They’re also more vulnerable to abuse and exploitation. When parents can’t afford school fees, many children must work to earn money. World Vision’s Child-Friendly Spaces in Lebanon and Jordan provide places where child refugees can engage in fun activities and find a peaceful respite.

Nearly 35 years after the end of the Vietnam War, unsuspecting residents—including children—continue to find unexploded bombs in Lao forests. Even though Laos was not officially involved in the war, the country was targeted due to its extensive border with Vietnam. Thousands of unexploded ordnance (UXO) remain. Each year, UXO kill and injure some 100 people, including many children. World Vision works with teachers and community volunteers to educate children on the dangers of unexploded bombs.