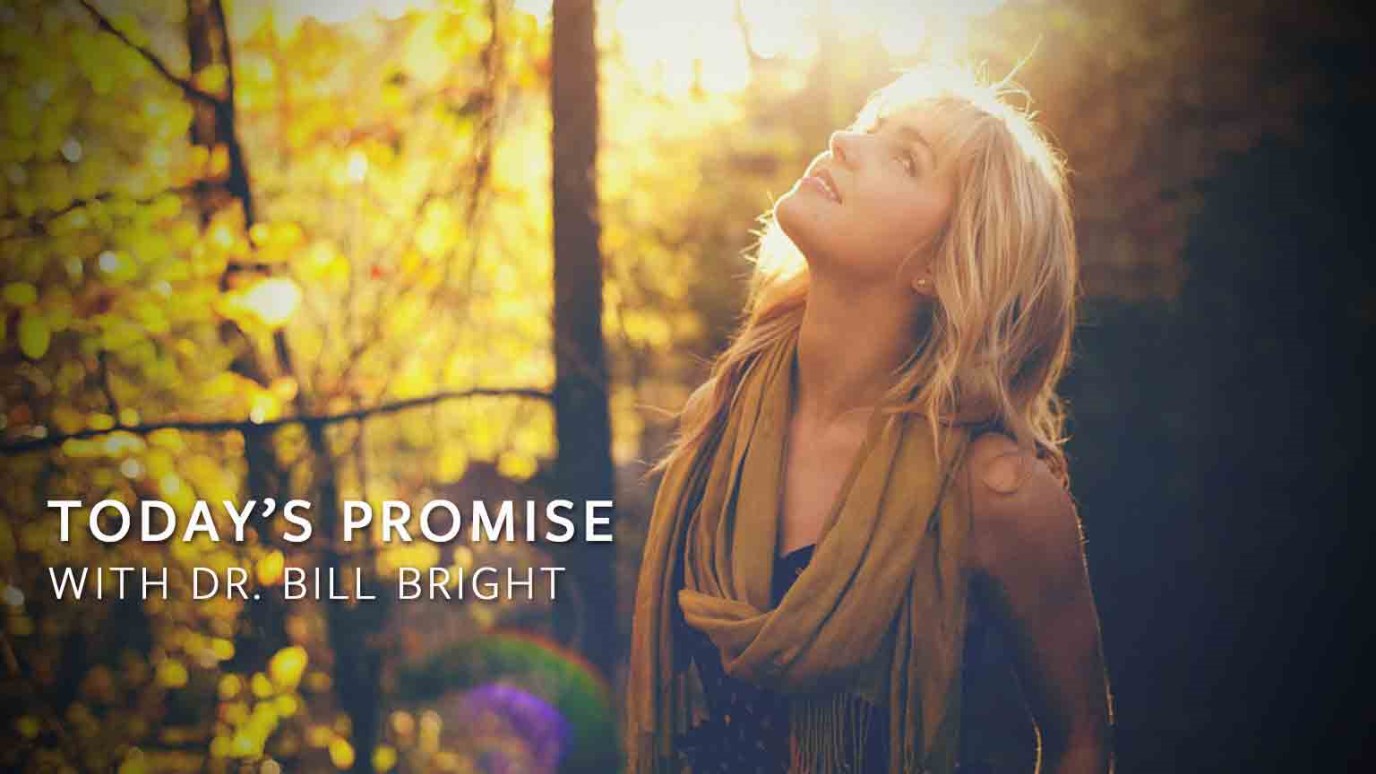 What does it mean to receive Christ into your life? It means to turn your will, your emotions, and your intellect over to Him completely.

"But to all who received Him, He gave the right to become children of God. All they needed to do was to trust Him to save them" (John 1:12).

My wife, Vonette, had been active in the church since she was a little girl, and I assumed that she was a Christian. However, after my proposal and during our engagement, I realized she had never received Christ, though she was a very moral, religious person.

Because of the emotional involvement, I hesitated to press her to receive Christ because I was afraid she would go through the motions of receiving Him to please me, which certainly would not be pleasing to our Lord. So I asked the Lord to send someone who could introduce her to Christ. He clearly led me to call upon a dear friend, the late Dr. Henrietta Mears, who had played such a vital role in my own spiritual growth.

One day at Forest Home, a Christian conference center in California, Dr. Mears took time to talk with Vonette. "Receiving Christ," she explained, "is simply a matter of turning your life - your will, your emotions, your intellect - completely over to Him." With that, the great transaction took place and Vonette became a new creature in Christ.

Similarly, in India, a convert from Hinduism could neither read nor write, so he asked others to read the Bible to him. His favorite verse was John 1:12.

Radiantly happy, he returned to his village.

"I have become a son of God,"he proclaimed. And his life was so transformed and his simple witness so effective that the other villagers all wanted to become "sons of God," too.

That radiant convert led the whole village to Christ - and hundreds of others besides. A poor, illiterate, former Hindu, he realized that he had indeed become a son of God and he longed for others to become sons as well.

TODAY'S ACTION POINT: I will make certain first of all that I have truly received Jesus Christ as my Savior and Lord by faith - with the intellect, the emotions, the will. Then I will seek to be God's instrument in helping to introduce others to Him as well.