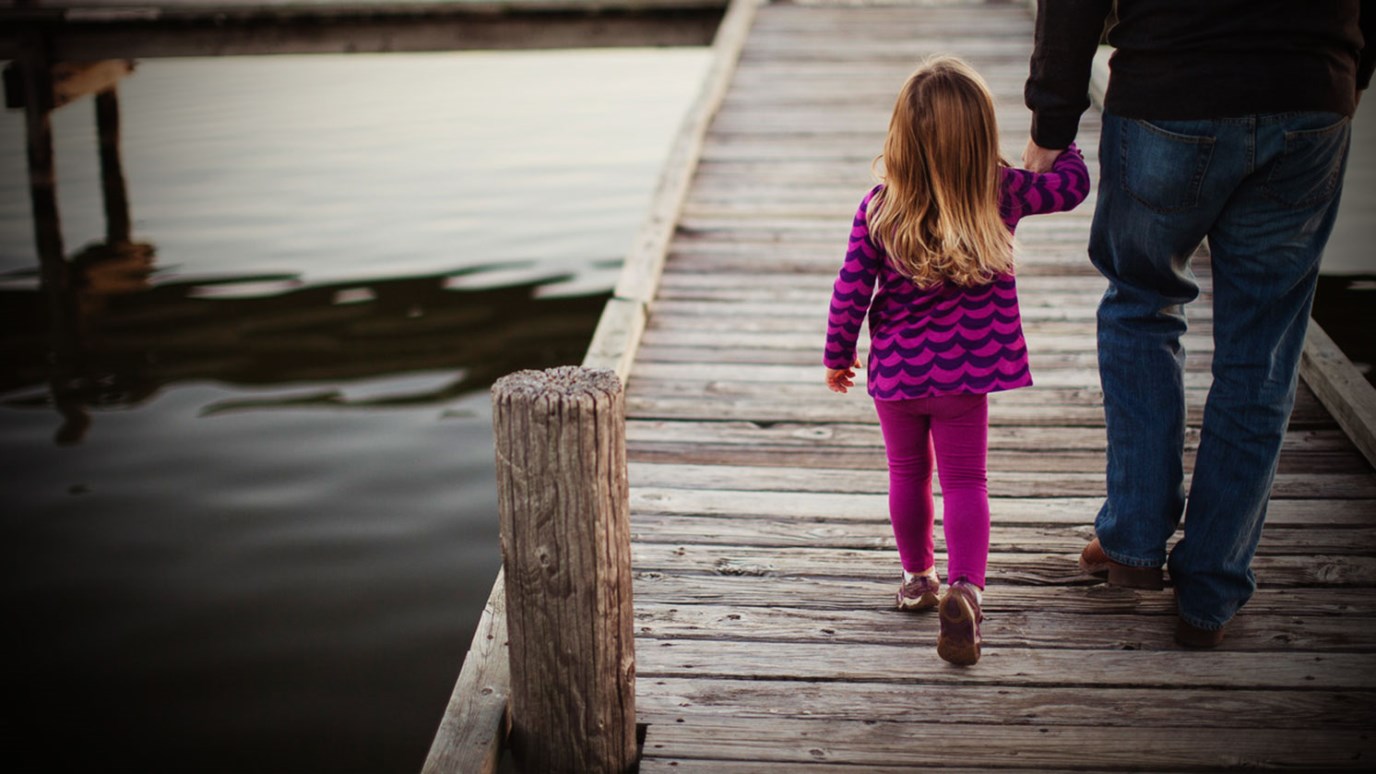 Behavior modification is not a good parenting model. Instead, try love and strong leadership.

Over 40 years of behavior modification propaganda has the typical American parent convinced that the discipline of a child is accomplished by effectively manipulating reward and punishment. Consequences do indeed have their place, but whereas dogs and other lower life forms respond reliably to reward and punishment, humans do not. As many parents will affirm, rewards given for good behavior may result in an increase in bad behavior. Likewise, punishment may do nothing, but steel a child's resolve to prove that no one can tell him what to do.

Discipline is the process by which one transforms the terrible toddler into a pro-social human being who will look up to his parents (and other adults whom they identify as legitimate authority figures), follow their lead, and subscribe to their values.

The problem in today's parenting environment is that many if not most parents have substituted enabling for love and relationship for leadership. The enabling comes from parents who believe it is their job to solve all their children's problems, from how to spend after-school time to making sure homework is returned to school without blemish.

The attempt at relationship is evidenced by dads who strive to no higher ideal than to be their children's buddies and moms who talk and do more to and for their kids than they do their husbands. This is all well-intentioned, mind you, but good intentions are no excuse.

True parent-love is not concerned with a child's immediate reaction to a parental decision. Because they cannot easily distinguish need from want, children do not know what is in their best interest. Therefore, true parent-love ("I won't solve that problem for you; you are capable of solving it for yourself") may cause a child to become upset.

Likewise, leadership is less concerned about the here and now than it is the future. Again, a child's initial response to effective leadership may not be "positive." It is only over time that the child begins to realize that his parents' leadership is in his best interest, even if he doesn't always like its form. Leaders also recognize that the attempt at relationship is antithetical to leadership.

Leadership is simply the calm, confident conveyance of authority. It is acting as if you know what you are doing, the nature of your purpose, and what you want. It is not having a consultation with a 4-year-old concerning what foods will grace his plate for dinner. Leadership is not concerned that the child is averse to vegetables. It is concerned with producing a citizen who loves his neighbor enough to accept, graciously, any food the neighbor serves him.

I recently asked an older friend of mine how his parents caused him to be obedient to their wishes. "What methods did they use?" I asked. He thought about that for a while, and then said, "They didn't use any methods at all. They simply expected, and their expectations were clear."

Note that my friend's parents didn't plead, bargain, bribe, cajole, reason, explain, or threaten. They simply expected. With the one hand they loved; with the other they led. And each of the two hands knew what the other was doing.

The One Trip You Never Want to Take With Your Children
Derwin L. Gray