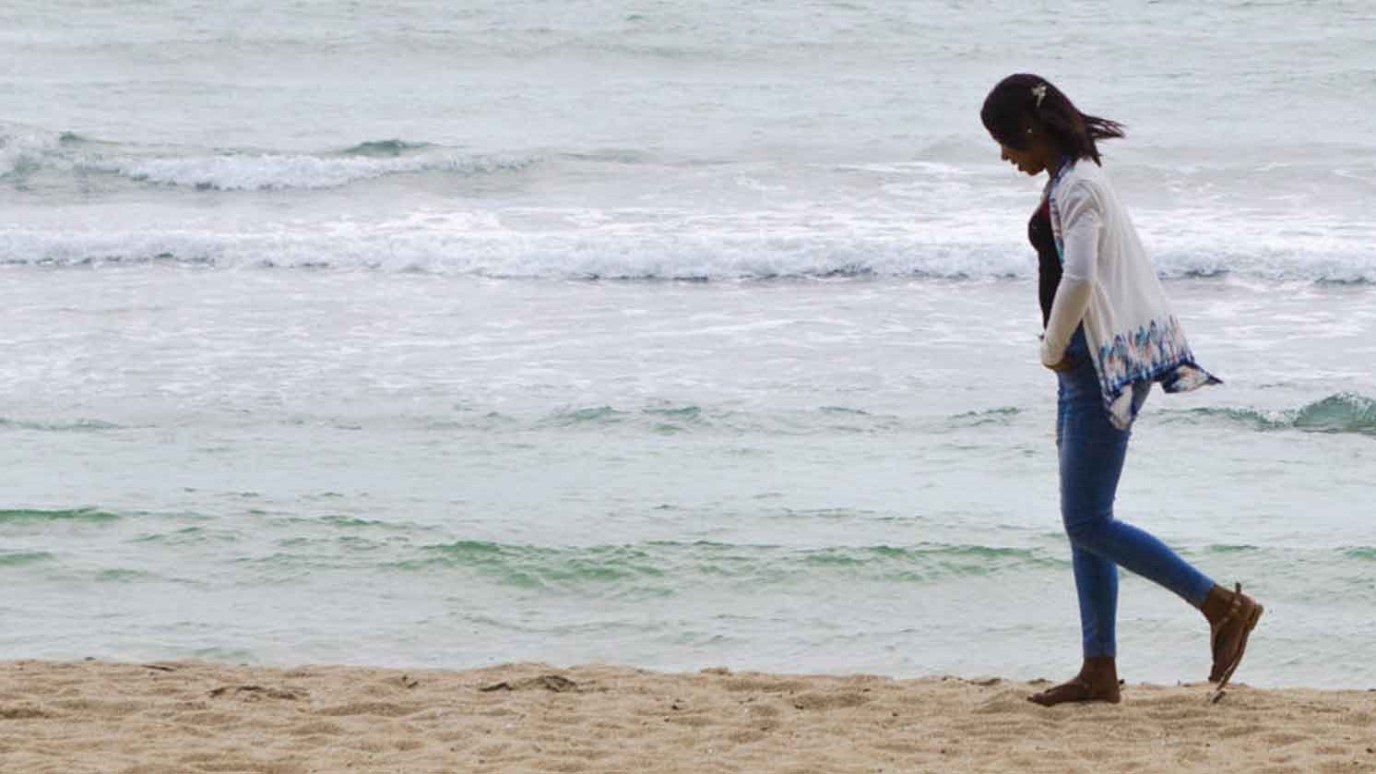 The trauma that survivors of violence, especially children, carry with them is deep.

For many months out of the year, tourists flock to her town in the Dominican Republic to enjoy the warm weather, picturesque landscapes and pristine beaches.

Growing up in a poor community, she didn’t have much. Her father wasn’t present, and her mother was the sole provider for Deisy*, her sisters and nephew, earning just over $100 a month. Life was hard, and she began to wonder if she could find a way to earn some money for her family.

Being a teenager, she saw that her friends and neighbors had everything her family didn’t, and the social pressure to fit in was overwhelming. Deisy felt the life she dreamed of slipping out of reach.

At age 13, Deisy and some friends were introduced to a woman named Yolanda* who promised to help them earn extra money for their families.

Yolanda knew Deisy was from a poor family, and gave her the attention, emotional support and financial help that her mother couldn’t provide. By building this relationship with Deisy, Yolanda earned her trust and began to exploit her. Deisy’s body was sold for sex repeatedly to men who requested minors like her.

Tourists visiting the area would contact Yolanda and arrange to purchase young girls like Deisy for a few hours or for the entire night. Deisy would meet them at Yolanda’s house where she would be raped. The tourists would pay Yolanda, who would then give Deisy a small amount of money.

Young girls like Deisy are easy targets for criminals like Yolanda. She exploited Deisy’s dreams of a better life, and over time led her to believe that selling her body was the only way to achieve those dreams.

Unfortunately, the sexual abuse Deisy experienced is not uncommon. It is rampant, especially among poor communities across the world.

While investigating Yolanda’s involvement in exploiting young girls, the IJM team in the Dominican Republic heard about a party she was throwing for some American tourists. That night, the tourists would meet Deisy and some other young girls at Yolanda’s home and pay to rape them.

With the cooperation of local law enforcement, Deisy and her friends were rescued and Yolanda was arrested.

Little did Deisy know that her rescue would be the beginning of a long, difficult journey to restoration and freedom.

The trauma that survivors of violence, especially children, carry with them is deep.

When she was taken from Yolanda’s home and put into the protective care of a local government shelter, she was angry, and treated the people around her with contempt.

Looking back on the beginning of her time at the shelter, Deisy says, “Before, I was just a really angry person, they would speak to me nicely and I would respond with attitude, it didn’t matter how nicely they treated me I would always respond badly."

For the next three years, Deisy would participate in the difficult work of therapy and aftercare.

The patience, care and attention of the skilled social workers and aftercare specialists who work with girls like Deisy is tremendous.

For years, Deisy met with her dedicated social worker in therapy sessions, where she slowly transformed from aggressive and defiant to trusting, thriving and resilient.

When she thinks of her life now as a survivor, Deisy says, Freedom means a lot of things to me, it is something we all want and we all deserve. It is something that we should have in our lives… no one can say ‘no, I prefer not to be free.’ We all want to be free.

In 2017, Deisy finished her trauma-focused therapy with IJM. Today, at age 16, she is working at a beauty salon and hopes to enroll in a police training program. Deisy is also bravely becoming an agent of change and transformation in her community by raising awareness about the dangers of commercial sexual exploitation among her friends.

EDITOR'S NOTE: A pseudonym and stock photos were used.