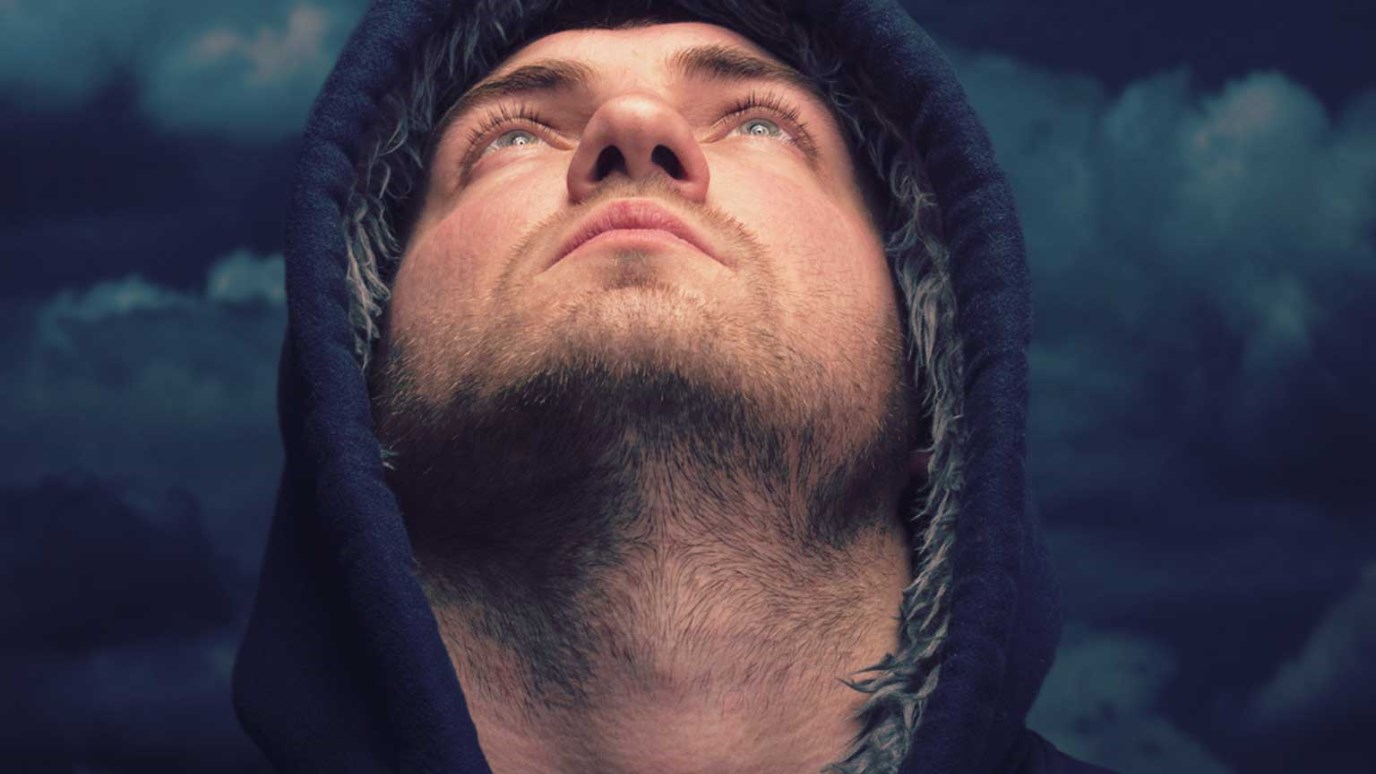 Have your auspicious adult ambitions caused you to lose sight of your innocent childlike faith?

In Mark chapter 10 we find Jesus speaking to the crowds about families. From God's perfect plan of selfless unity, to sin's devastating detour of selfish division, Jesus addressed it all. But it’s when some parents brought their children to Him that Jesus got to the core of His message.

They were hoping for a simple touch from Jesus, a blessing for their little ones. The disciples, however, thinking this was a little below their miracle-working Master, tried to discreetly send them away. And that's when Jesus stepped in.

Let the children come to Me. Don't stop them! For the Kingdom of God belongs to such as these. I assure you, anyone who doesn’t have their kind of faith will never get into the Kingdom of God.  Mark 10:14b, 15

The Kingdom of God belongs to such as these. Such as who? Little children. But what exactly does that mean? There’s a story in the book, Chicken Soup for the Soul, of a little 4-year-old girl and her newborn baby brother, whom her parents called “a gift from God.” From the moment he was brought home from the hospital, the little 4-year-old began to ask her parents the same favor over and over again. A favor that her parents were not in a big hurry to grant. It seemed the big sister wanted to be left alone for a few minutes with her baby brother. The parents worried that, like most 4-year-olds, she might want to lift him or shake him, and so they said no. They assured her the baby was there to stay and she would have lots of time to be with him. However, their little girl was persistent with her request. And so, with clear instructions not to pick him up and a plan to stand just outside the bedroom door, the parents reluctantly left their two children alone together. Their persevering daughter was finally going to have her private audience with the baby.

The little girl was so excited. Finally she would be able to talk to her new brother alone. As you can imagine, her parents’ curiosity was at an all-time high. They’d never seen their daughter so determined. And so, practically falling over each other, the two leaned in the door to get a better look. They had to listen closely because when she spoke, it was barely above a whisper. But what she said was worth it. The curious parents watched their little girl walk quietly up to her baby brother, put her face close to his, and say the words, “Baby, tell me what God feels like. I'm starting to forget.”

Have you grown older… and forgotten God? Have your auspicious adult ambitions caused you to lose sight of your innocent child-like faith? Jesus isn't asking you to check your brains at the door. Only your pride. And then, as a little child, come in awe to your Heavenly Father and remember what it was like to completely trust Someone. It's never too late to return to the One who created you.

He's waiting... and He’s not going anywhere. … and He hasn’t forgotten you.