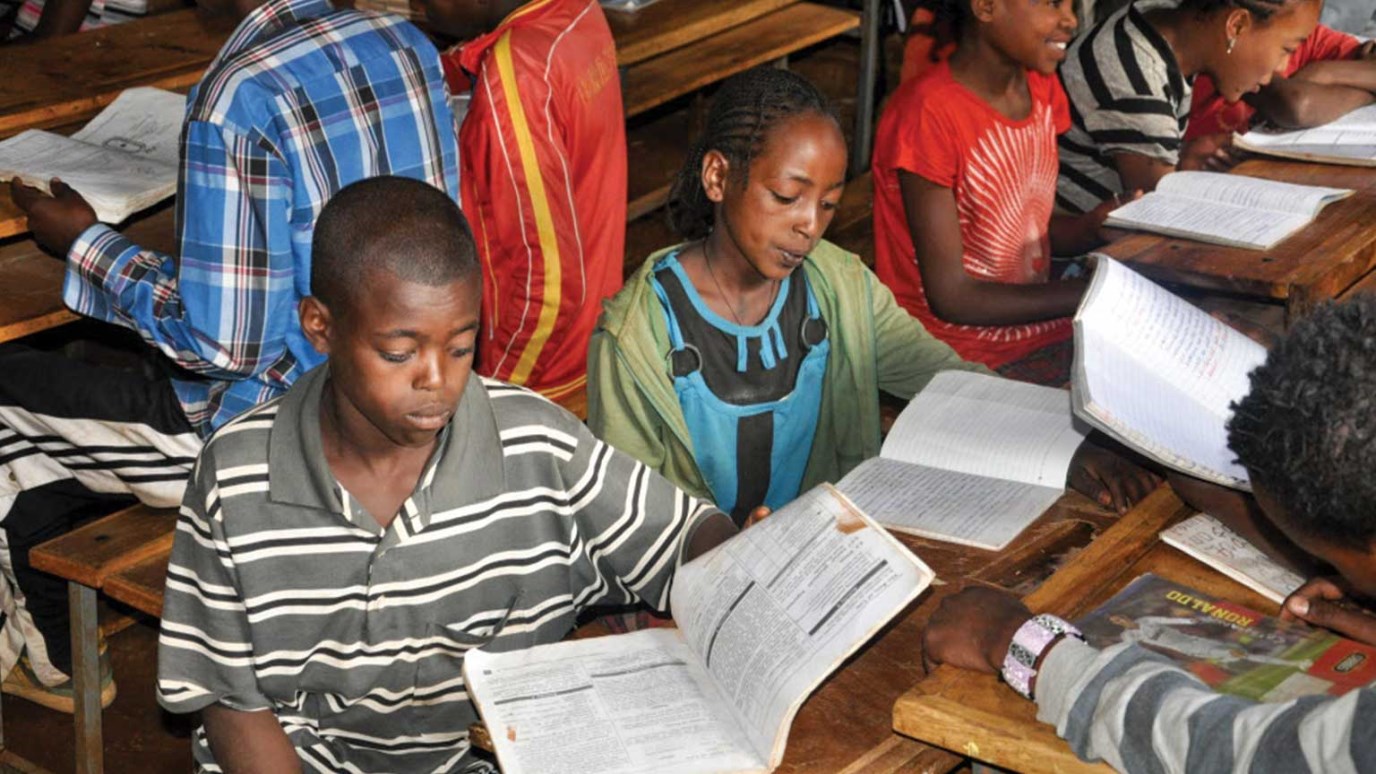 Dubale’s uncle trafficked him and five other children to work as weavers. They worked more than 17 hours a day in small dusty rooms. Dubale survived, but one of his friends died and two others became very sick.

After burying the one child, the trafficker abandoned the others.

Finally, Dubale was able to come back home where he became registered child in World Vision’s sponsorship program. Now he works only half days, under better conditions, and attends school for half days.

"I love learning and being at school," he says.

"Be a Person Who Is Love"
World Vision

She And Her Family Were Afraid
International Justice Mission

Mrs. Dillon and the Soccer Boys
International Justice Mission
Follow Us
Grow Daily with Unlimited Content
Uninterrupted Ad-Free Experience
Watch a Christian or Family Movie Every Month for Free
Early and Exclusive Access to Christian Resources
Feel the Heart of Worship with Weekly Worship Radio
Become a Member
No Thanks