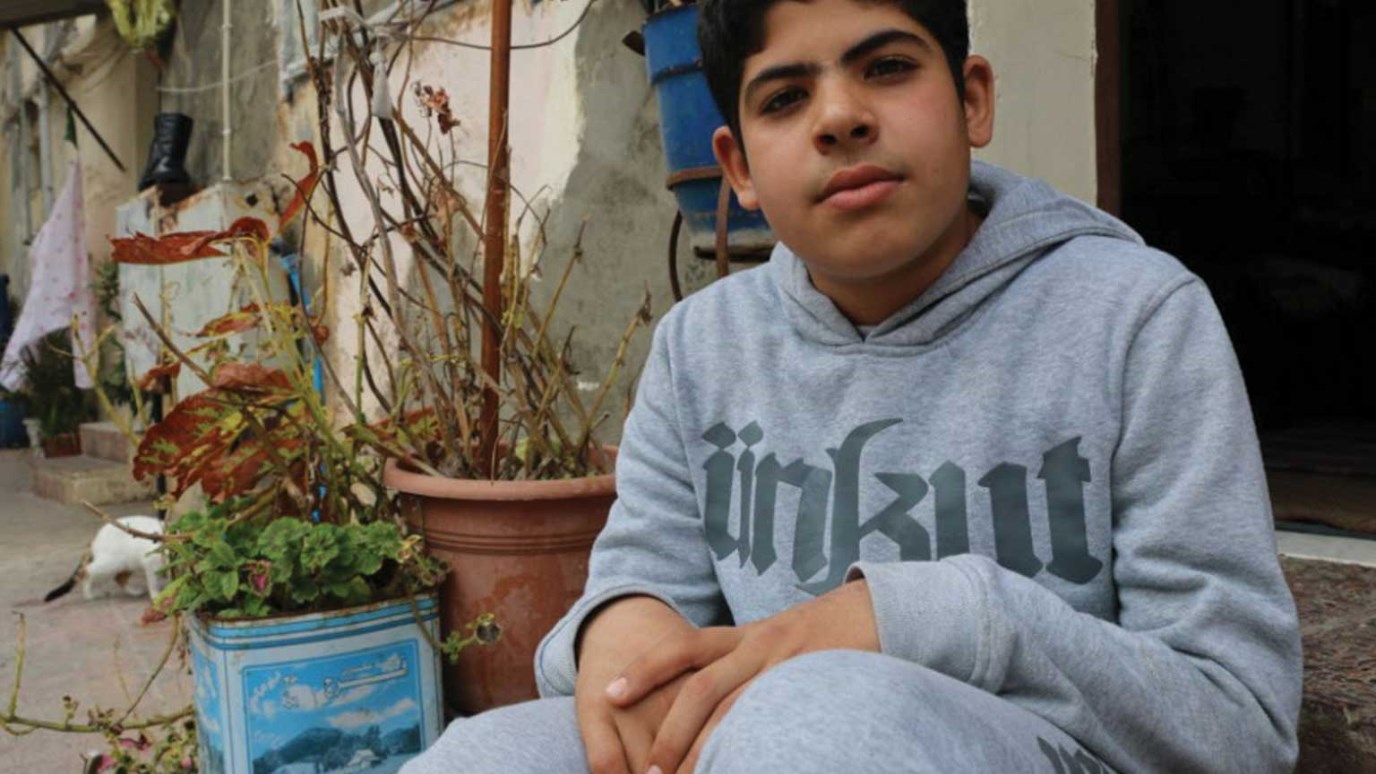 Thirteen-year-old Naim dropped out of school to earn extra income for his struggling family. Now he works up to eight hours a day at a barbershop in Tyre, Lebanon.

Lebanon’s economy and infrastructure were already in trouble, but the crisis in Syria has deeply stressed the nation of 4.4 million people. Nearly 1.2 million refugees have settled in host communities and many compete with locals for jobs.

It’s common for children, especially boys, to drop out of school to help their fathers support the family financially. The decision is easier when their parents can’t afford to pay their tuition, which ranges from $66 to $100 per child per year, not including books, uniforms, and supplies.

A World Vision assessment of the Tyre area revealed that people living in Naim’s neighborhood — the old part of town — are shunned. The main reasons include poverty, low educational levels of parents, and government neglect, especially of the fishermen. This has hindered the neighborhood’s ability to grow and thrive.

In 2016, World Vision will begin working to improve the lives of Lebanese children through a program called "Addressing child neglect in Tyre city."

Pray for Warmth in the Cold
World Vision