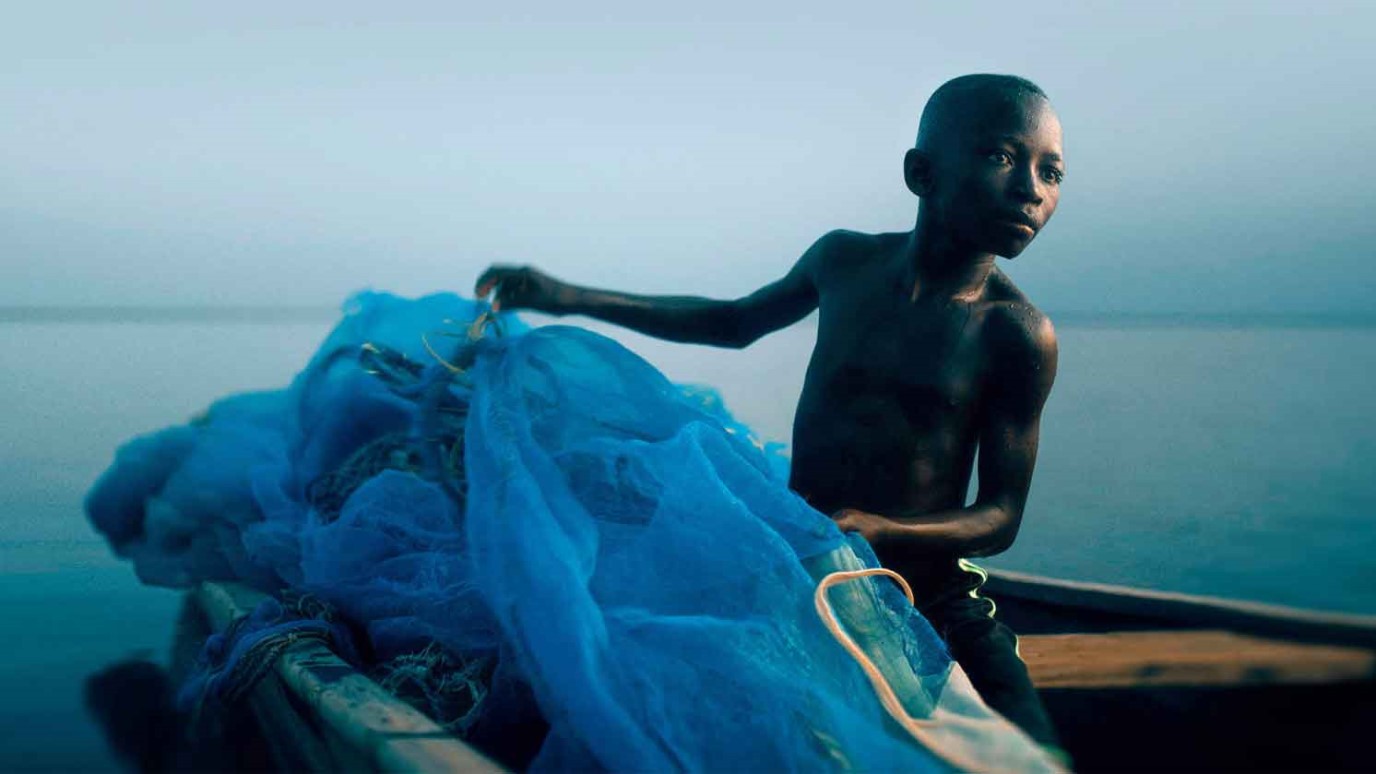 Thousands of children ages 6 to 18 are slaves on Lake Volta, working 18 hours a day in the fishing industry. The only way out is to drown or be rescued.

Foli* was raised by his grandparents in a loving home in Ghana several hours from the largest man-made lake in the world, Lake Volta. They wanted to send him to school, but simply couldn’t afford his school fees, so Foli stayed home.

One day, his grandfather was struck by a car, and medical expenses quickly began to pile up.

It was then that a relative who lived near Lake Volta visited and offered to take Foli in. His grandparents believed he would simply go from one loving home to another.

Foli arrived at his new home on a remote island on Lake Volta with no school or medical facilities.

Foli didn’t know it at the time, but he had just become a slave.

Very early one morning, Foli was taken by his boat master out on the massive waters of Lake Volta. As they floated in the deep, dark water, he wondered why he was brought on the lake.

He soon learned that his boat master needed children like Foli to dive into the dark, murky water and untangle nets that would catch on branches below the surface.

He didn't know how to swim.

Eighteen-hour work days would become routine for Foli. He woke at 2 a.m., spent the day pulling in heavy fishing nets and fell asleep around 8 p.m., just to start again in a few hours. This was young Foli’s life, and this is life for thousands of other young boys in Lake Volta.

One morning, as he was preparing for another grueling day, some IJM social workers, investigators and local authorities were searching for children who were working as slaves on Lake Volta.

When their boat pulled up next to Foli’s canoe, they called to him, asking him questions about his life. The boat master answered, but they saw straight through his lies. The abusive boat master was arrested and Foli was taken from the canoe with the other boys.

Today, Foli is safe. However, millions of kids and families throughout the world are not.

EDITOR'S NOTE: A pseudonym was used. Foli's face cannot be shown for security reasons. We have included some photos of an actor on Lake Volta to give a representation of the boys' daily life.

She And Her Family Were Afraid
International Justice Mission