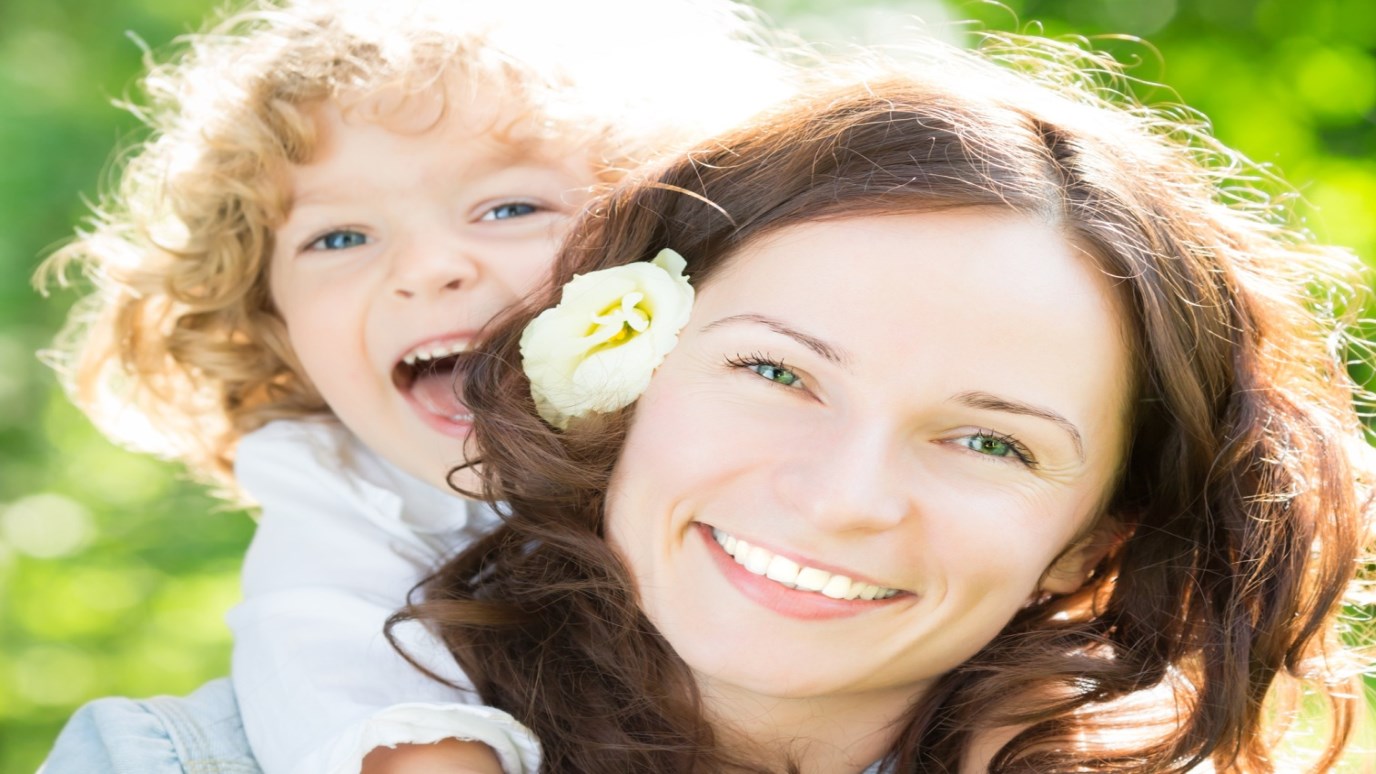 We must remember that our children are on loan to us from God.

"He said, 'Take your son, your only son Isaac, whom you love, and go to the land of Moriah, and offer him there as a burnt offering on one of the mountains of which I shall tell you.'” —Genesis 22:2 ESV

Hannah’s story has much to teach us as we mother. In addition to demonstrating gratitude even in difficult circumstances by sacrificing her son to live in the temple, Hannah learned early on a lesson that God is constantly teaching me. My children are not my own. I only get to hold them for a fleeting moment in the hopes that they’ll spend a lifetime serving Him. He is the true Life-giver, and the only One capable of shaping them into His image.

The theme of child sacrifice is written throughout the Bible.

Abraham was commanded to sacrifice his long-awaited son, just like Hannah was. But for Abraham the stakes were much higher. He wasn’t tasked with simply allowing his son to live somewhere else, but with actually taking his life on the altar. As parents we cannot fathom even entertaining the idea of such an act, but Abraham could because a) his faith was big enough to be sure that God would keep His promises, and b) he knew that Isaac was never his to hold on to.

By faith Abraham, when he was tested, offered up Isaac, and he who had received the promises was in the act of offering up his only son, of whom it was said, “Through Isaac shall your offspring be named.” He considered that God was able even to raise him from the dead, from which, figuratively speaking, he did receive him back. ESV

Abraham was willing to obey God in the sacrifice of his beloved son because he expected God to raise Isaac from the dead. This may not seem like a big deal to us because we know of God’s power to raise from the dead from the stories of Lazarus and Jesus, but Abraham didn't have these stories. He just knew that God kept His promises, and therefore, if he was to sacrifice his promised son, then God must raise him back to life.

God isn’t asking you to physically sacrifice your children today, but He does ask you to surrender them and acknowledge that ultimately they are His children and that you only have them on loan.

Action Step: Read the account of the sacrifice of Isaac from Genesis 22.

A Mom’s Prayer: Father, thank You for entrusting me with these children for a little while. I thank You that ultimately they are Your children, and I pray that they will be with You for all eternity. Help me to hold them with open hands and to obey You quickly when You ask me to lay down control in their lives as I mother.