Child Miners in the Congo: ‘This Is Not a Childhood’ 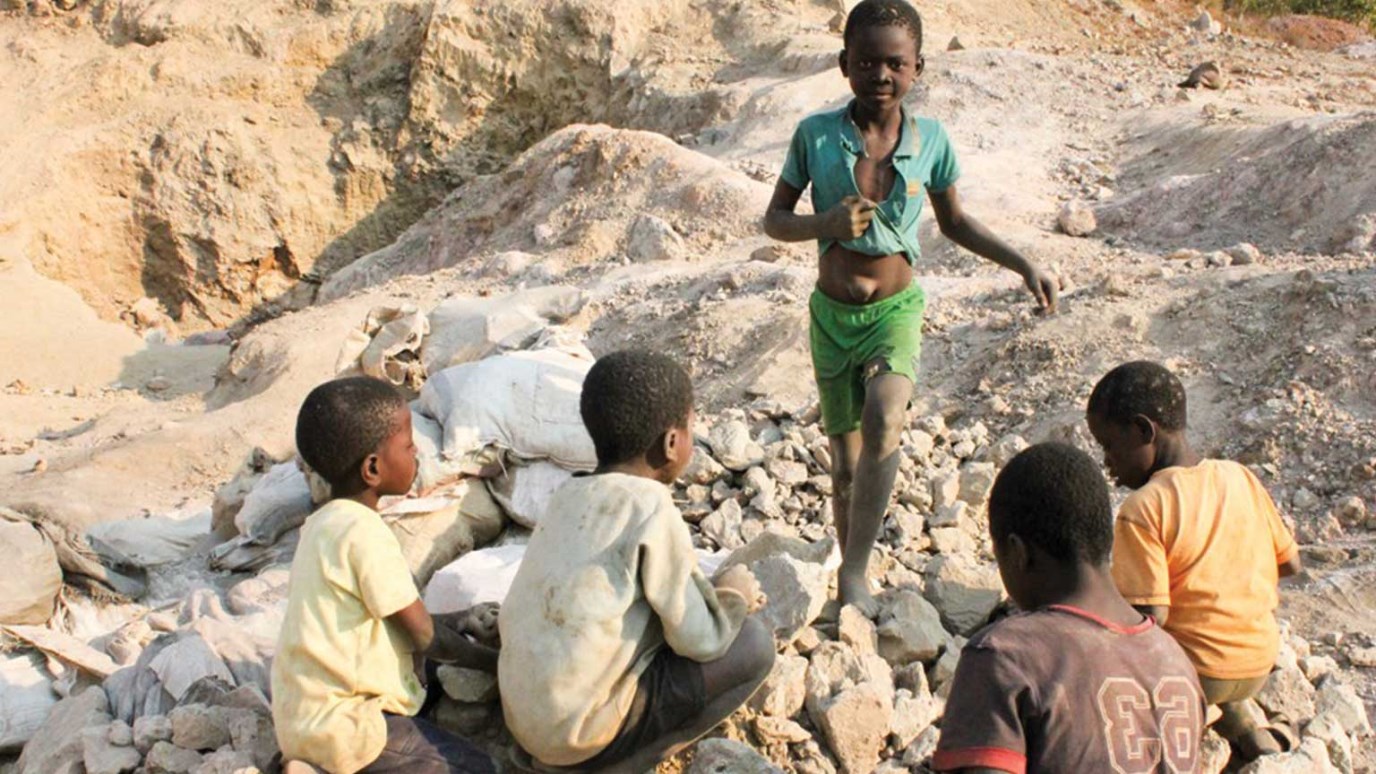 A new report from World Vision, “Child Miners Speak,” sheds light on the dirty, dangerous, and degrading working conditions of children who mine for copper and cobalt in the country’s Katanga province.

“Mama said since she didn't have money to pay for my studies it would be better to go to the mines to get money,” a 15-year-old mine worker says.

“They threw us out of school, so my parents and brothers proposed that we work to help father,” says a girl, age 14, who works cleaning ore.

Children like these, and many as young as 7 or 8, make up 40 percent of mine workers. They dig, carry, sort, and wash ores in the artisanal mines of southern Democratic Republic of the Congo (DRC), researchers say.

A new report from World Vision, “Child Miners Speak,” sheds light on the dirty, dangerous, and degrading working conditions of children who mine for copper and cobalt in the country’s Katanga province.

“We wanted to hear first-hand from children and their parents about why they work in the mines and what it’s doing to them — physically, mentally, emotionally,” says Bob Kisyula, World Vision’s national director in DRC.

“This research is helping us to understand how the DRC government and the international community can support these families and find solutions to child labor in mining. Given how much artisanal mining there is across DRC, we believe we are just scratching the surface of the real issues.”

Unlike in industrial mines, artisanal mine workers use their hands, shovels. and picks to collect raw material and extract metals. The heavy work can permanently damage a growing child’s bones and muscles. The mined materials are often hazardous; exposure to uranium and mercury, for example, can have profound health effects.

Falling down open mine shafts, being trapped or injured by collapsing tunnels, or drowning while mining underwater are all serious threats.

“Since working here, I have problems with my skin, body pains, and pain in my eyes,” says Jean, an 8-year-old who works alongside his mother.

“I am collecting blocks with green color for my mother … [When I grow up] I want to be a tailor,” says Dorcas, a 6-year-old who mines for copper and cobalt with her mother and six siblings.

Of the children interviewed by World Vision at the mine site in DRC:

“This is not a childhood, with no time to play, rest or go on holiday with family,” says Kisyula. “This type of hard labor is robbing children of the childhood they have a right to.”

The International Labor Organization estimates that 115 million children are involved in most hazardous forms of labor. In sub-Saharan Africa one in four children ages 5-17 is a child laborer.