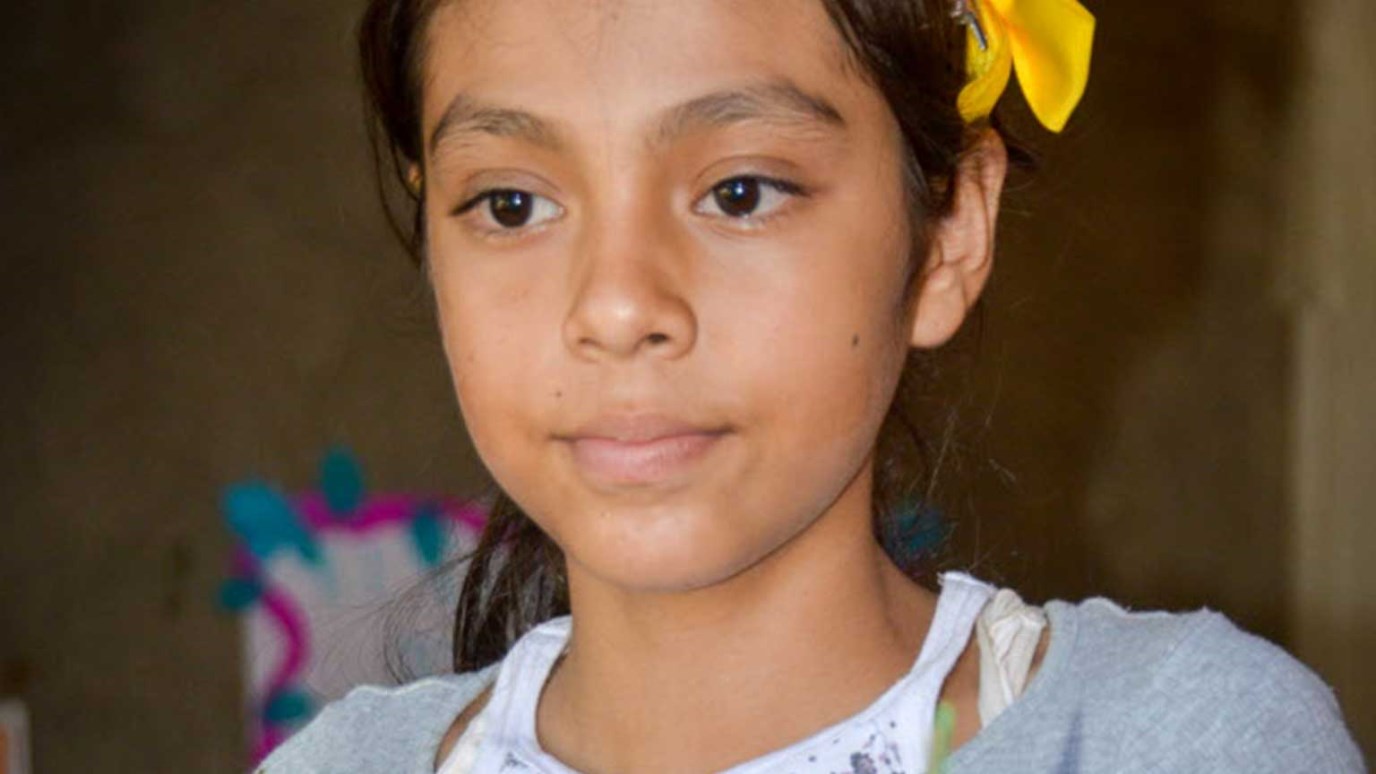 Twelve-year-old Ana Patricia shows a model of a “perfect village” to explain how and why violence needs to be eliminated in her community in Nicaragua.

Ana Patricia says she began her career as a child rights activist at the age of three. That's when her mother, Daysi, first took her to a meeting organized by World Vision to talk about the right of children and women not to be physically abused in their home or community.

Daysi volunteers as one of World Vision's trained Justice Promoters and Ana, an 8th grader, has been part of World Vision’s children's network since she was eight.

Ana is aware how prevalent violence is around her, and, like her mother, is determined to speak out against it.

"I love to teach children in my school, and to share with my teachers the information I have about violence," says Ana.

Dreamers of Another World
Danielle Strickland