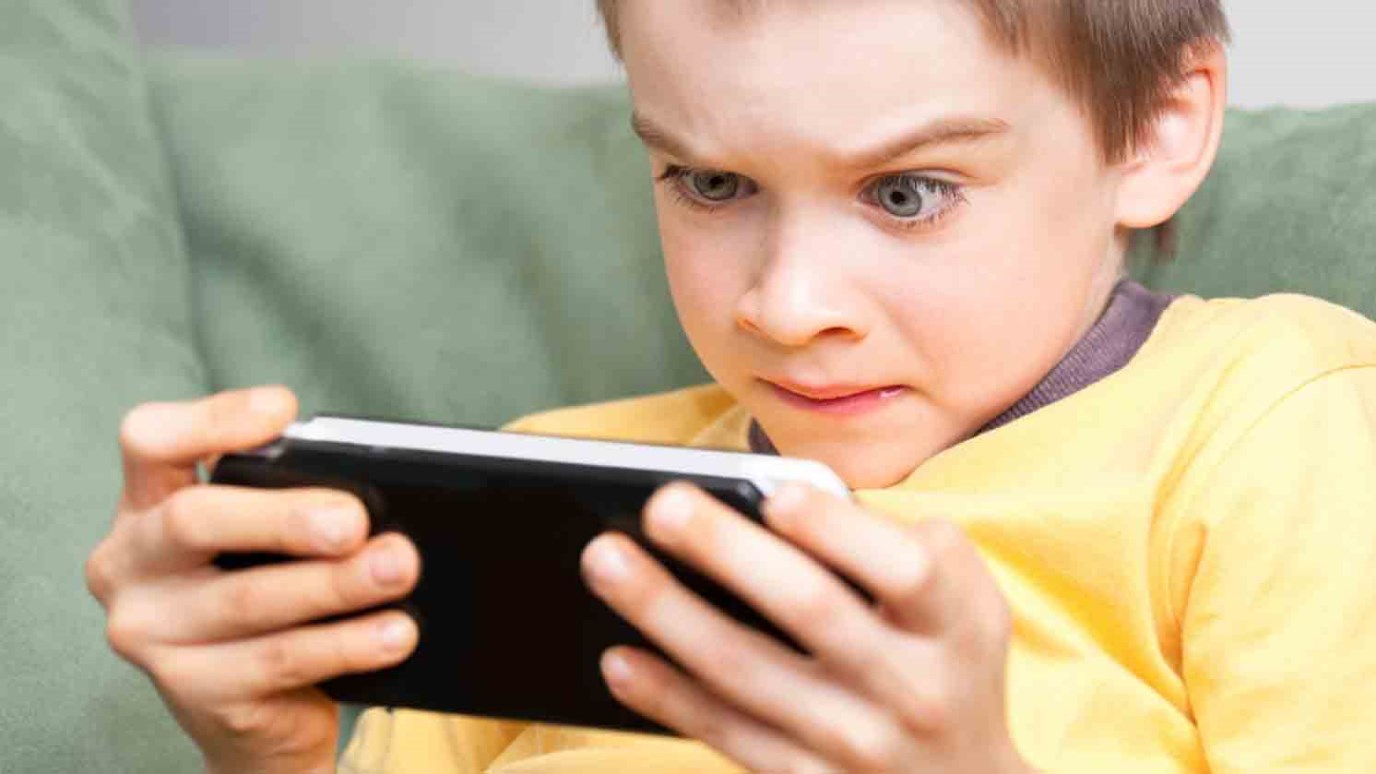 The addiction to video games has become a real problem in today's culture, particularly among children.

Q. We have taken video game privileges away from our 8-year-old son for various misbehaviors, but now he's sneaking downstairs in the middle of the night to play them anyway. If we confine him to his room for the day, he doesn't mind. He just lies in there and reads. Help!

I have a brilliant idea that is certain to solve the problem: remove the video game console from the home, permanently. As I proposed in this column 30 years ago, when the craze was in its infancy, video games are addictive. That has since been confirmed by research. In addition, they are associated with underachievement, short attention span and various behavior problems. You are describing addictive behavior, similar to an alcoholic hiding booze around the house and drinking in the bathroom, and so on. As long as the console is in the home, your young addict is going to find a way to get at it. The good news is, he likes to read! I'll bet that when video games are a non-issue, he'll begin enriching his mind with books, books and more books!

Winning the Battle but Losing the War: A Plea for the Souls of Our Daughters
Dr. Tim Kimmel