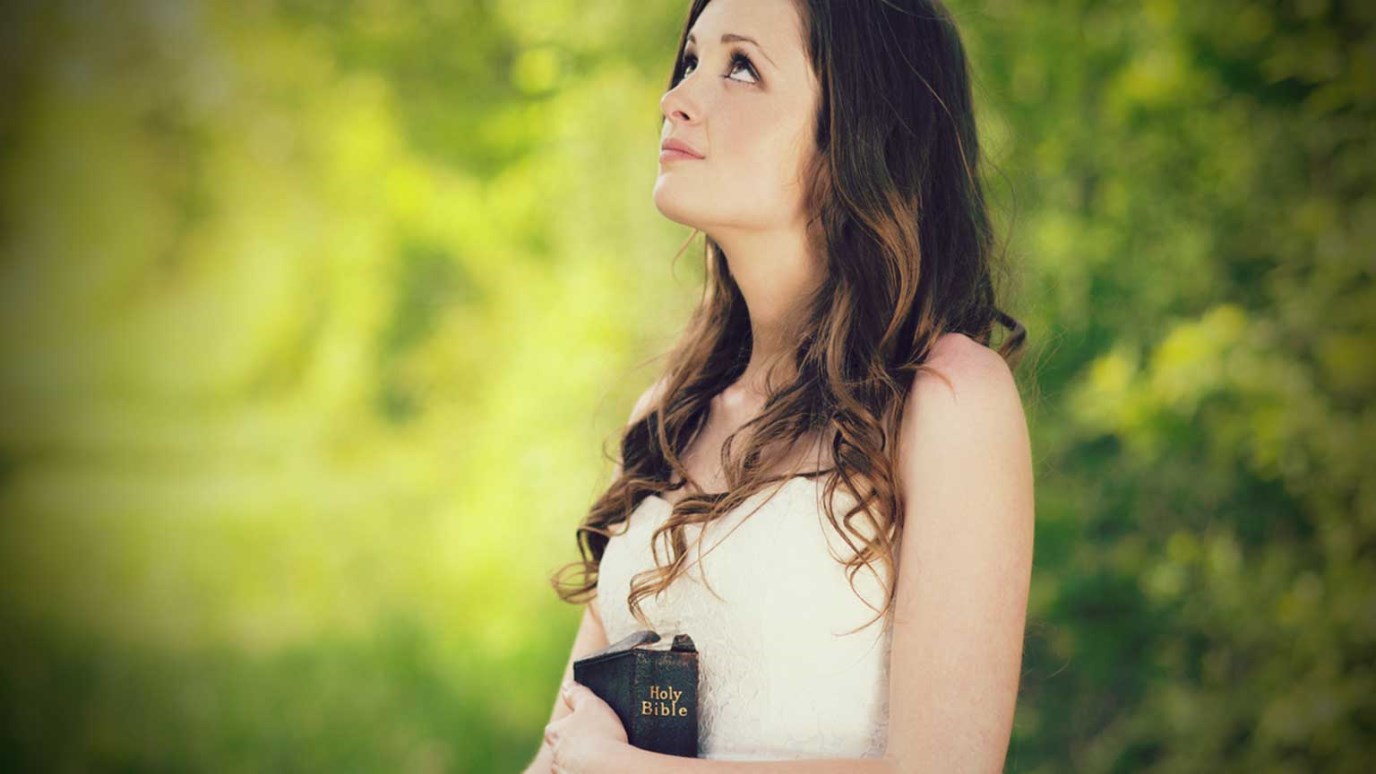 When God purposes to set His "chesed"—His covenant love—upon us, there is nothing that can take it away. How has the Lord manifested His chesed in your life?

“The keeper of the prison paid no attention to anything that was in Joseph’s charge, because the Lord was with him. And whatever he did, the Lord made it succeed” (Gen. 39:23).

We can see the Lord moving powerfully in Joseph’s imprisonment to prepare later generations of His people for His work in their day. Centuries after Joseph died, the nation of Israel would find themselves confined in Egypt under the harsh supervision of the pharaoh’s taskmasters (Ex. 1:8–11). It was tempting in such circumstances to abandon all hope that God would rescue them. Yet the Lord’s chosen people could remember how their ancestor Joseph suffered a similar fate when Potiphar placed him in prison (Gen. 39:20). Jacob’s favorite son did not remain a slave forever, Yahweh faithfully intervened and brought Joseph out of prison to serve in the pharaoh’s court (chap. 41). This event could strengthen their hope that God would free them as well, a hope confirmed when He remembered His covenant with them after they cried out to Him (Ex. 2:23–25).

Only the Lord has been perfectly faithful to the terms of His covenants. His steadfast, covenant love and loyalty to His people (or chesed in the Hebrew) animates His fidelity, and it is chesed that God bestows upon Joseph in this passage (Gen. 39:21). Such faithfulness is often spoken of in Scripture. David calls upon the Almighty to be true to His chesed (covenant love and loyalty) and rescue him from his enemies (Ps. 143:12). Commentators say Yahweh’s extension of His chesed to Joseph (Gen. 39:21) indicates he prayed earnestly for the Lord to remember His covenant love while he was in prison. As with Joseph and David, we are also privileged to beseech our Father to aid us, not on the basis of our own goodness, but on the basis of His unwavering love — His chesed —for His people (2 Tim. 2:13).

Divine chesed is so powerful that “God can raise up friends for his people even where they little expect to find them,” as Matthew Henry comments. This is precisely what happens to Joseph, as we see the keeper of the prison, like Potiphar before him, is pleased with him and places him over the prison. Moreover, divine chesed has a transforming effect on the believer, making him into a consistent and dutiful servant of the Lord and others. Favorite slave or lowly prisoner, Joseph performs his duties with excellence (Gen. 39:6, 23).

When God purposes to set His chesed — His covenant love — upon us, there is nothing that can take it away (Rom. 8:38–39). How has the Lord manifested His chesed in your life? What problems and dangers have you been rescued from on account of His love? Do you call upon our Father to be faithful to you and do you repent when you do not show Him chesed in return? Be on the lookout today for at least one manifestation of God’s faithfulness to you.