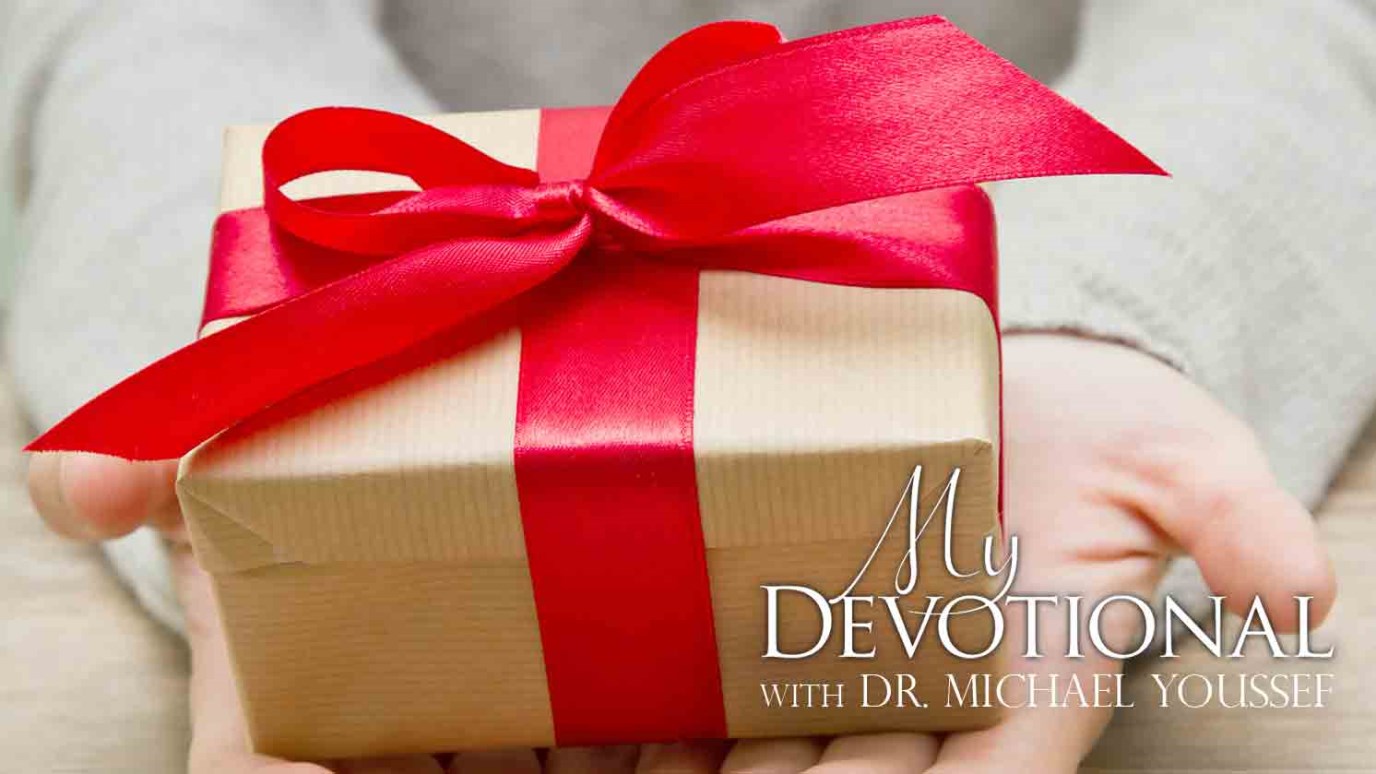 When we live generously, we do not merely honor God, we imitate Him.

God loves it when, out of an overflow of our love for Him, we give generously. His Word is filled with examples of those who gave generously and sacrificially - like the Macedonians.

Read 2 Corinthians 8:1-9. The recipients of Paul's letter, the Corinthians, were rich in spiritual gifts, but they were very short on sacrificial giving. So Paul used the generosity of another group of believers, the Macedonians, to inspire them to do the same.

Paul was taking up an offering for the believers suffering through a famine in Jerusalem, and even though the Macedonians were poor and enduring a severe trial themselves, they were delighted to give. They actually pleaded with Paul for the opportunity to give, and they gave "even beyond their ability" (2 Corinthians 8:3-4).

Paul explained that the trials of the Macedonians made them more generous, more sensitive to the needs of God's work, and more compassionate. Their most severe trials did not produce bitterness, but overflowing joy.

The believers in Macedonia were so overwhelmed by the kindness of God that they longed to give. The Macedonians realized that their greatest joy - the gift of eternal life that God had given them - eclipsed every problem they faced.

Paul went on to share that God wasn't just honored by their sacrificial giving; they were actually imitating His own Son, who "though he was rich, yet for your sake he became poor, so that you through his poverty might become rich" (2 Corinthians 8:9).

Before Jesus' incarnation, He was in the Father's presence in heaven, robed with splendor. Everything in the universe answered to Him. Yet He willingly, deliberately, joyfully, lovingly laid it all aside to come to earth, to live like a vagabond and to die a criminal's death on a cross. He gave His life so that we could be partakers in the wealth of Jesus for eternity.

When we live generously, we do not merely honor God; we imitate Him.

Is a generous giver someone you long to be? Ask God to give you a heart like the Macedonians - a heart like Christ's. Ask Him to show you the greatness of His grace, and ask Him to let the joy you experience overflow into cheerful giving.

Prayer: Lord, mold my heart so that it becomes more like Christ's. Help me to find opportunities to be generous as You have been so generous to me. I pray in the name of Jesus. Amen.

"In the midst of a very severe trial, their overflowing joy and their extreme poverty welled up in rich generosity" (2 Corinthians 8:2).

Who Were the Galatians?
Dr. R.C. Sproul