Cheer Up; He Has Overcome 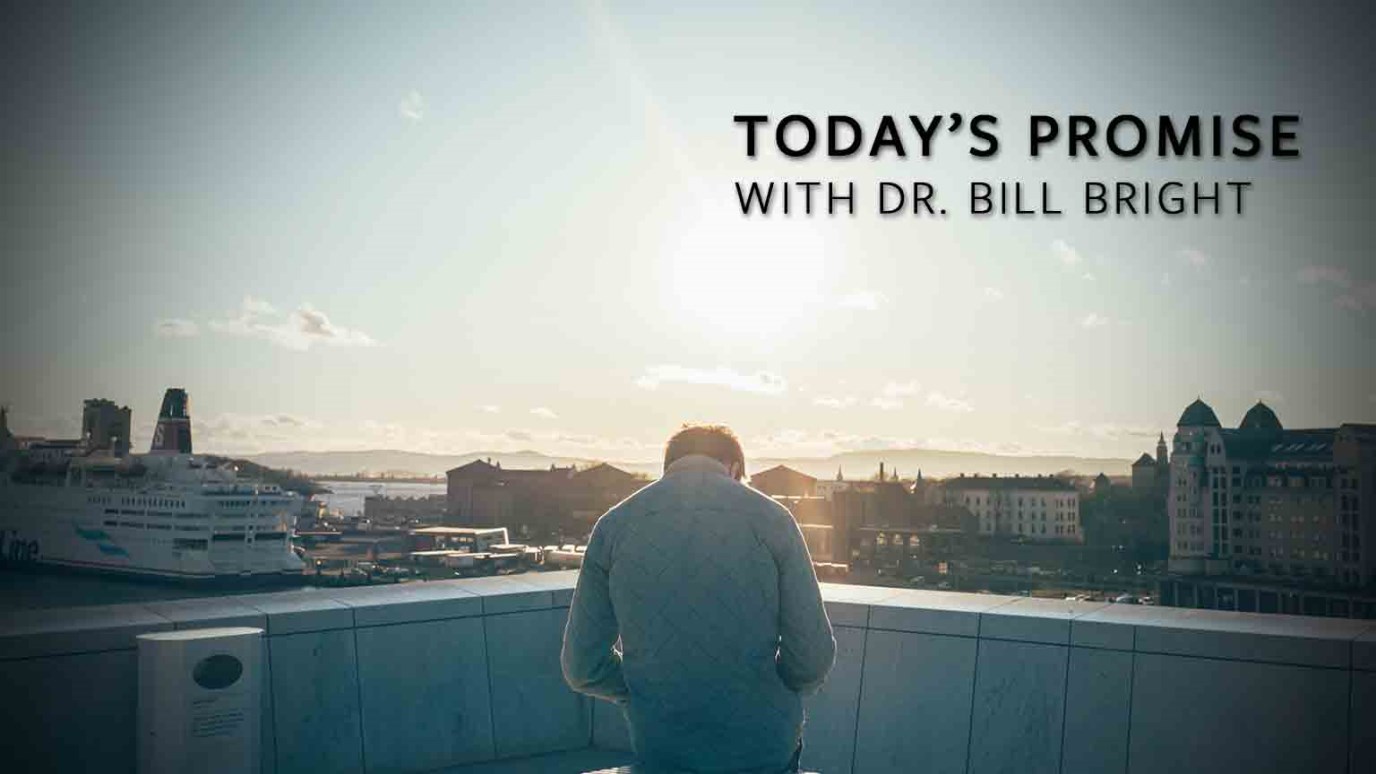 Paul experienced the supernatural peace which Jesus promised, a promise which we too can claim, in times of difficulty.

"I have told you all this so that you will have peace of heart and mind. Here on earth you will have many sorrows and trials; but cheer up, for I have overcome the world" (John 16:33).

I know of few promises in all the Word of God that offer more assurance and encouragement than this one.

The apostle Paul was an aggressive soldier of God who carried the gospel far and wide throughout the known world. He was greatly used of God to expand the territorial borders of Christendom. All that Paul did, he did in the name of Christ and through the power and control of the Holy Spirit.

But there was great opposition to Paul's ministry. Consequently, he always seemed to be in the center of spiritual warfare. He knew his enemies, Satan and the world system, and their subtle, deceiving devices.

Throughout his Christian life, he suffered various kinds of persecutions, including stonings, beatings and imprisonment. In spite of such harsh persecution, Paul could write, "Rejoice in the Lord always; again, I will say, rejoice" (Philipians 4:4, NAS).

It was during Paul's imprisonment in Rome, about 61 or 62 A.D., that he wrote to the church at Ephesus. The theme of his letter is supernatural living, and he talks about the Christian's spiritual warfare. He tells us that the battle we fight is against Satan and the spiritual forces of wickedness, not against other people.

The apostle Paul experienced the supernatural peace of heart and mind which Jesus promised, a promise which we too can claim, in times of difficulty, testing and even persecution.

TODAY'S ACTION POINT:  Today I will claim the peace of heart and mind which Jesus promised to all who trust and obey Him. Deliberately and faithfully I will seek to put on the whole armor of God so that I will be fully prepared to withstand the wiles of the enemy and thus live a supernatural life for the glory of God.