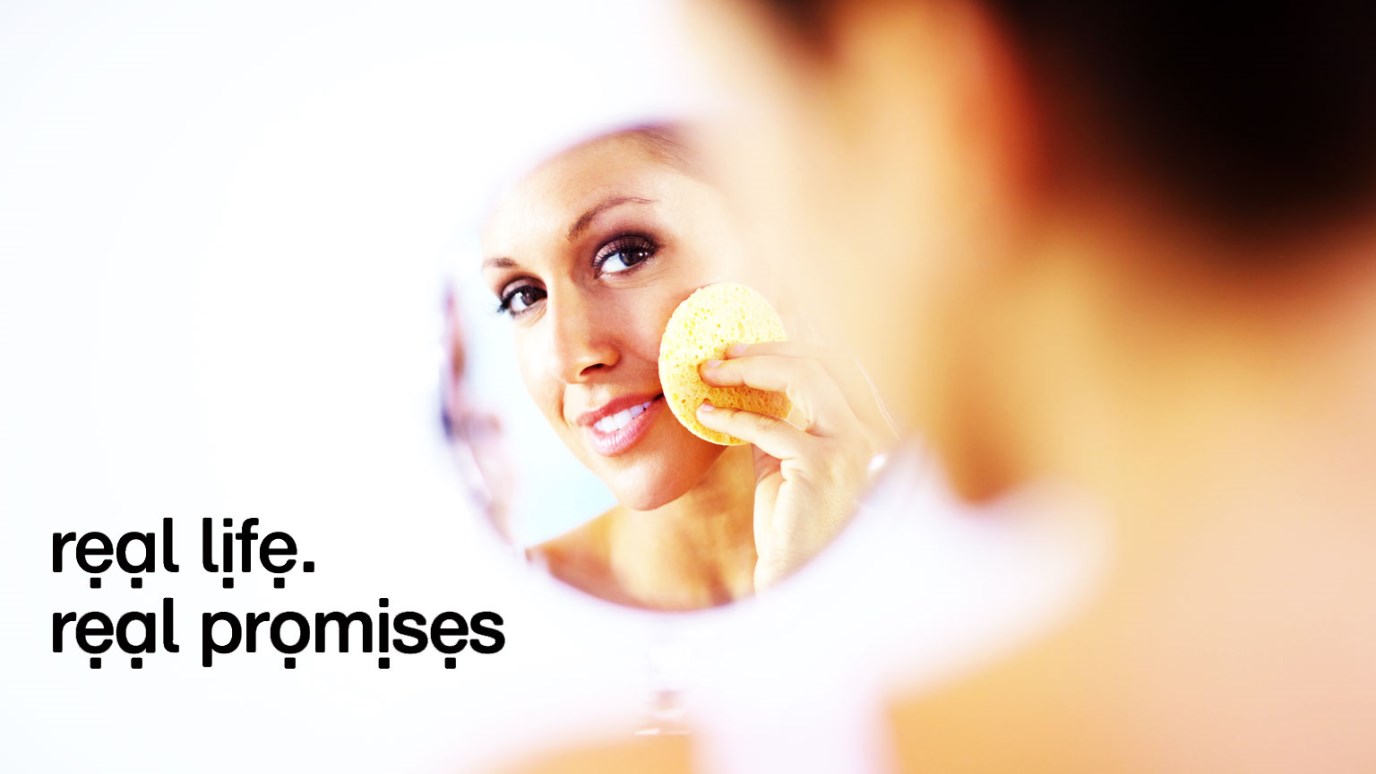 From what does your identity come? Do you know that you are God’s offspring, part of the human family which he personally and lovingly created?

“Cogito, ergo sum.” Or, “I think, therefore I am.” This Latin phrase is perhaps the most well-known attempt at self-identity ever uttered. Its author was the French rationalist philosopher René Descartes (1596-1650). As a rationalist, he would believe as truth only that for which he found evidence. This led him to the first principle of his Cartesian philosophy: I am conscious of my own thought which therefore proves my existence. As a next logical step, he theorized that his own existence proved the existence of the God who created him.

That was Descartes’ way of identifying who he was—rational, logical, proof-based. Centuries before, another group of philosophers took a totally mystical and mythological approach to the dilemma of identity. Greek scholars in Athens held the belief that they had sprung from the very soil of their beloved Athens. Their legends were their identity: irrational, illogical, and spoof-based. When the Apostle Paul encountered these Athenians, he told them that all men are descended from a common ancestor, and that the true God has determined the times and places in which the human family exists. God did this in order that there might be a common relationship and link between all humankind and their benevolent Creator (Acts 17:24-27).

Then, in a moment of culturally sensitive evangelism, Paul quotes one of their own revered poets, Epimenides (600 B.C.), who had declared: “For in him we live and move and have our being.” Though Epimenides was referring to the Greek god Zeus, Paul cites him anyway to remind the Athenians that their own mythology credits man’s identity to a god. He then warns them that the true God has set a day in which he will judge the world through Jesus Christ.

From what does your identity come? Do you know that you are God’s offspring, part of the human family which he personally and lovingly created? God surrounds us with his presence; we truly have our being in him. No child of God should ever doubt his or her value, identity, or place in the world. Our life, our movement, our very being, is in Him.

God’s Promise to You: “Your identity is firmly grounded in my own.”