Checking Up on Investments 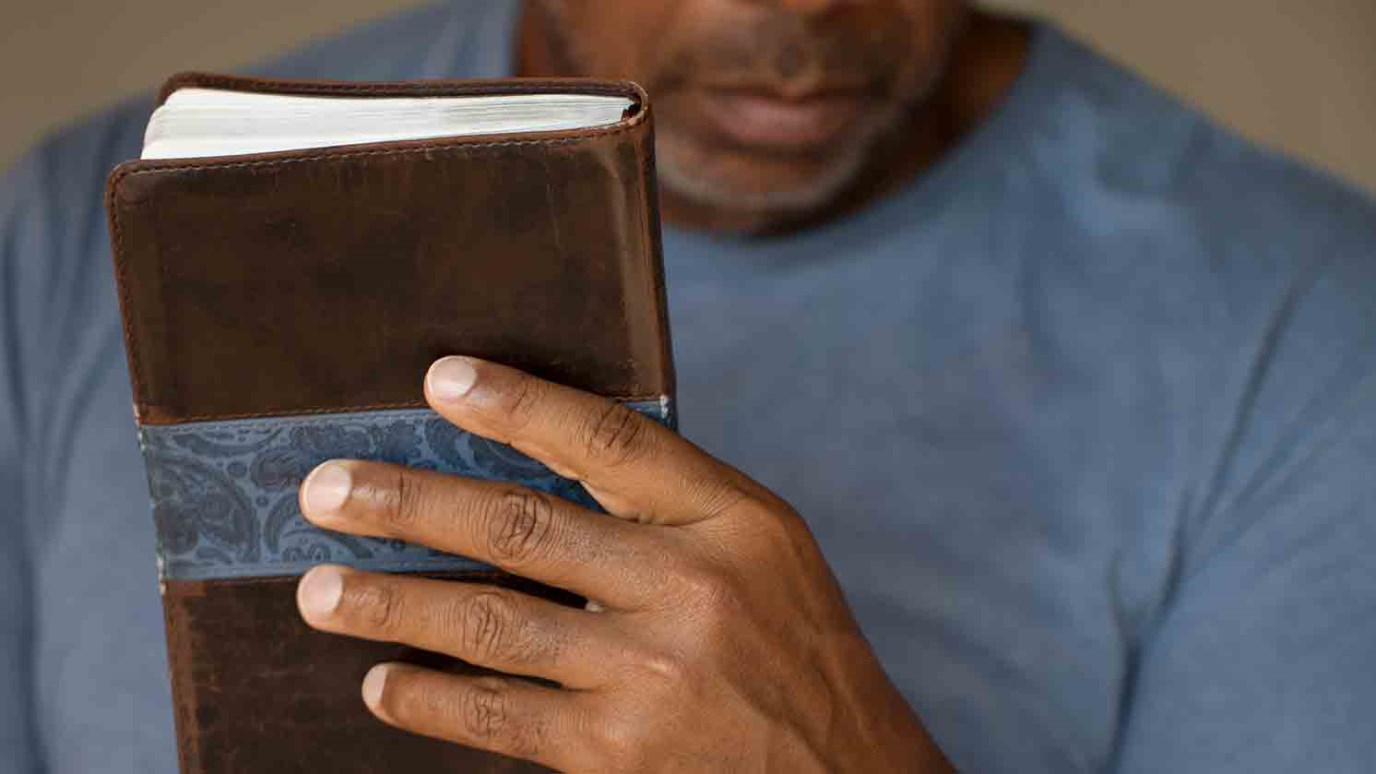 Here's an investment you can be sure of. In fact, it will give you a hundredfold return every time.

During an election season, Wall Street is a roller coaster. Add lethal terrorists attacks in Germany and France combined with shootings here that are becoming routine, and the financial markets surge up, then down, keeping time to the crises.

As unstable as the market is, Mary and I do have one investment I’m sure of. In fact, it’s going to return a hundredfold or more. The Apostle Peter gave me the tip. Like many of you, he decided to check up on his investments, and he got his expert to predict the future with absolute certainty.

“Then Peter said to Jesus, ‘Look, we’ve left the things we own and we’ve followed You.’ Jesus said to them, ‘Count on it! I tell you that no one who has left a house, a wife, children, parents, or children for the sake of the Kingdom of God, will not receive many times over in this present life and in the age to come, eternal life.’” Luke 18:28-30

In 1973 when Mary and I moved to Midlothian to help start a new church, the leaders said they wouldn’t let us starve (they had large gardens). Six years later the Lord provided a skilled homebuilder and our church leaders gave us enough of a raise to build a house. I mean that literally. We built it. Mary even got hit in the head from a flying shingle as we tried to get the roof down before a Texas thunderstorm soaked our roughed in home.

In the spring of last year that home was bulldozed to make room for a new shopping center, but we were safely under a new roof. The Lord gave Mary everything on her “desires of my heart” list, including the Austin stone house, complete in the spring with a field of blue bonnets in the front pasture.

As young seminary students, we didn’t have much to leave when we moved to Midlothian in obedience to Jesus, but like Peter, we abandoned the nets we had and obeyed Jesus’ command to follow Him. We’ve learned over a lifetime. He can be trusted, and remember He’s not down on material things. He is, however, strongly against trusting in them. Our trust must belong only to Him.

LORD, as I look out my front window and see two of the rose bushes we were able to transplant from our old house, thanks for keeping them alive. Thanks for keeping Mary and me alive over all these years of experiences, and we’ve only just begun.

Do You Want to Get Rich?
Jeff Schreve