Check Under the Hood 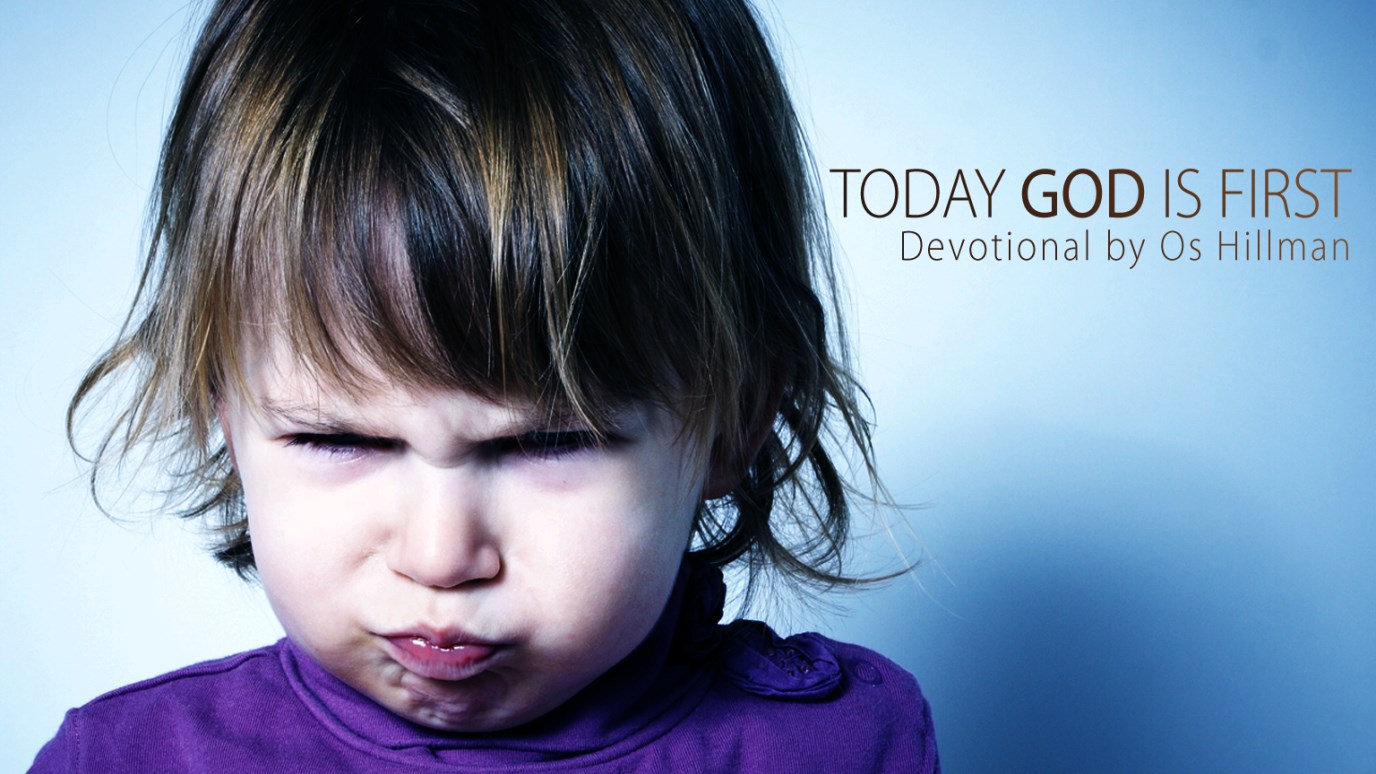 Anger is like the lights on a dashboard. They tell you something is going on under the hood. You must find out the source of the problem.

But now you must rid yourselves of all such things as these: anger, rage, malice, slander, and filthy language from your lips (Colossians 3:8).

"The root issue you are dealing with is fear. The physical symptom is control, and when you cannot control, you get angry because of unmet expectations." These were the words I spoke during a conversation in a restaurant to my friend who was separated from his wife. He described his anger and how he never saw some of these characteristics in his life until he entered this marriage.

A friend once said to me, "Anger is like the lights on a dashboard. They tell you something is going on under the hood. You must find out the source of the problem." Whenever we have expectations of another person and those expectations do not materialize, our tendency is to get angry. The source of the anger is often the fear that the unmet expectation will negatively impact us. We fear that our finances, our well-being, our image, or any number of things may be impacted by the unmet expectation. My friend's wife had not met his expectations in many areas of his life, so then, many times it resulted in harsh words that damaged his wife's self-esteem. Now, it was leading to a marriage crisis.

Jesus often spoke of living as though we were dead. How can you live as though you are dead? "In the same way, count yourselves dead to sin but alive to God in Christ Jesus" (Rom. 6:11). It is a choice each of us must make. Once you become dead to that which stirs an emotion in you, God is free to change that situation. Until then, you can expect God to allow that situation to remain until you reckon yourself dead to the effects of the issue that causes you to struggle.

Is there something that causes anger within you? Ask God what the source of that anger is. You might be surprised at what you find. Then ask God to give you the grace to reckon yourself dead to that issue. You will find new freedom in your relationships and your own peace of mind.