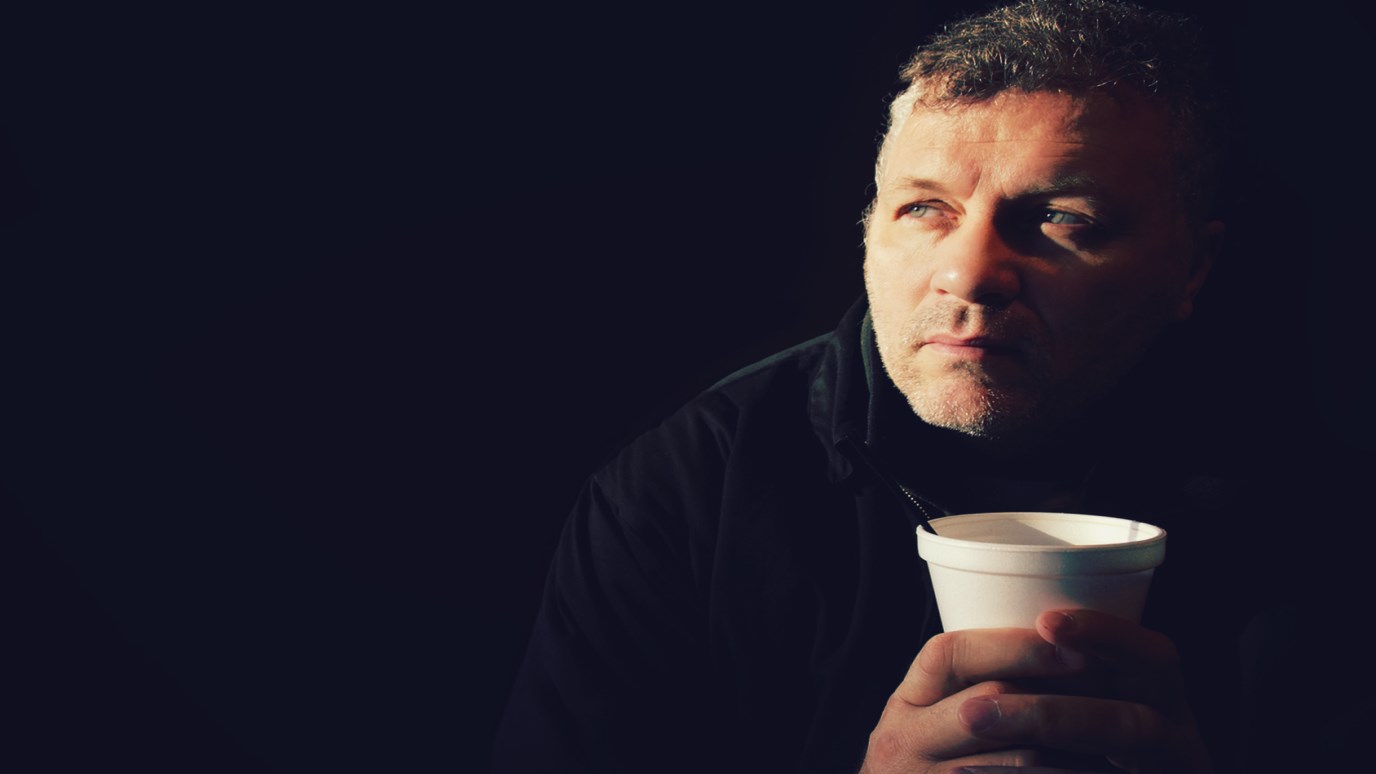 At times, like Thomas, we have to see Jesus for ourselves to believe He's alive.

Thomas was the only disciple whose name became a synonym for a certain group of people. You don’t hear about “walking-on-water Peter’s” or “beloved John’s.” But everybody knows what it means to be a “doubting Thomas.” Thomas was the man who said “show me.” He needed to see for himself that the resurrected Christ was the real deal.

Thomas saw Jesus die. He saw the blood and the flies. He smelled the stench of dying flesh and heard the Savior utter His last words. He was an eyewitness to it all, and then he disappeared. On that first Easter, the rest of the disciples saw Him, but Thomas did not. They told him, but the picture of the crucifixion was still too fresh and real for him to believe that his Lord was alive again. “I’ll have to see it myself,” he said. “That’s the only way I’ll believe.” Eight days passed before Thomas saw Jesus for himself. But he didn’t have to touch His wounds. He took one look at Jesus, heard His voice, then fell at His feet saying, “My Lord and my God.”

I know plenty of folks who are skeptical about the historicity of the resurrection. I’m grateful for doubting Thomas when I talk to them. “There was a guy who felt just like you do,” I say, “but he saw for himself, and believed.” They, like Thomas, face a choice. When confronted by the person of Jesus Christ, a man can either say “I believe,” or “I refuse to believe.” Jesus said, “Blessed are they who did not see, and yet believed.”

You Are Not Your Own
K.P. Yohannan

Get Ready for Jesus
Andrew Wommack

What Do You Want Me To Do?
Paula Hendricks
Follow Us
Grow Daily with Unlimited Content
Uninterrupted Ad-Free Experience
Watch a Christian or Family Movie Every Month for Free
Early and Exclusive Access to Christian Resources
Feel the Heart of Worship with Weekly Worship Radio
Become a Member
No Thanks