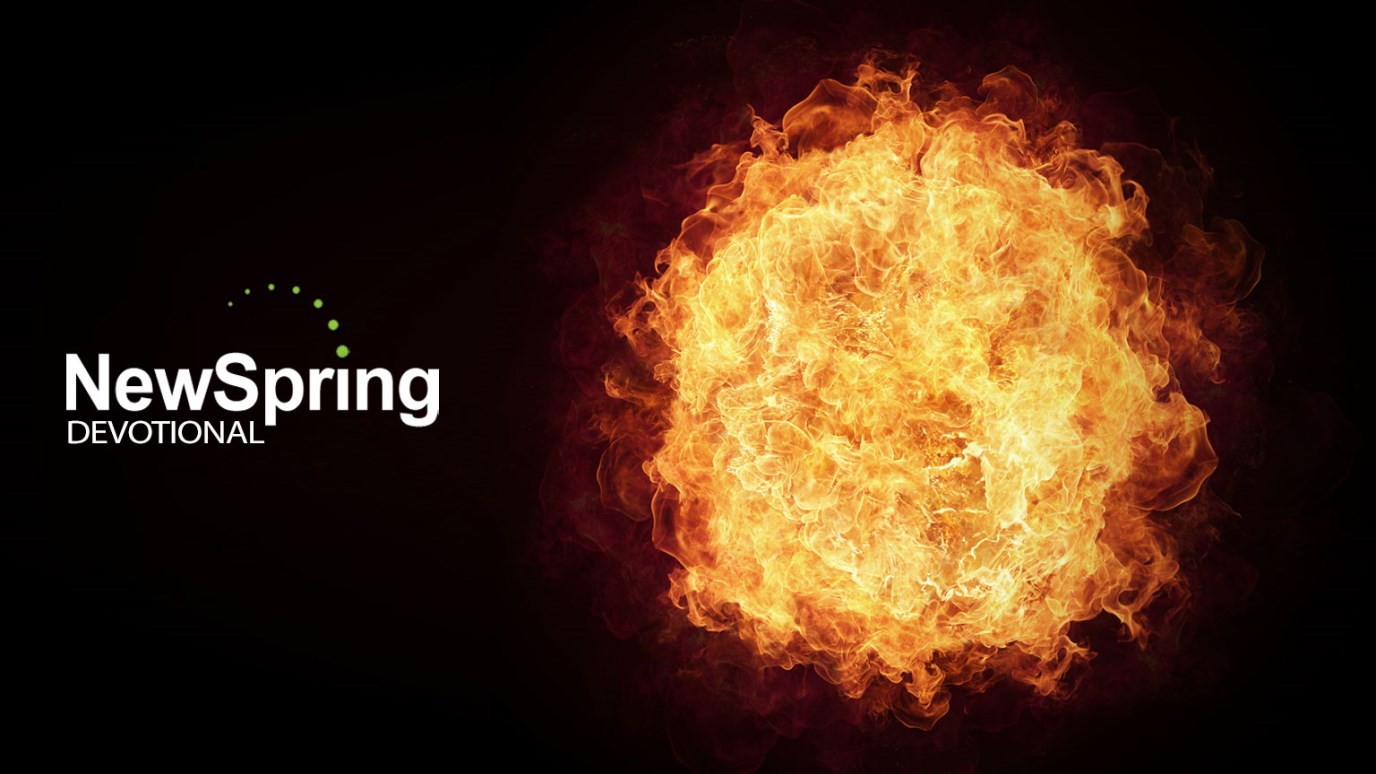 Do not let your fear become your foundation. Our hope must be built on what is revealed in God’s promises.

Have you ever wished for armed backup as you confronted the “enemy?” As a young girl, I was accosted once after school and threatened—if I did not bring money to school the next afternoon, I would be beaten up. Penniless and without an army to my name, I ran to my protectors: my parents. It worked well for me; not so for my tormentor.

Most of us don’t think of having an army at our disposal. When Elisha’s servant woke one morning to find they were outnumbered and apparently doomed, he ran terrified to his master.

There is a lesson for all of us in this simple action. We do not see what we are not looking for. We typically see only what we manufacture out of fear and doubt.

The servant saw an army that was hostile and threatening—and huge. He immediately forgot the past. Elisha prayed for him to see what was before him: a God far larger and scarier than anything that had arrived from the enemy. And Elisha reminded him of who was fighting for them (I Kings 6:8-23).

Do not let your fear become your foundation. Our hope must be built on what is revealed in God’s promises. And He has told us He is victorious in battle.

God and His army are all around us, and He is still willing to fight for us. Pray as Elisha did for your eyes to be opened and be reminded who our God is, and wake each day and see the chariots of fire.