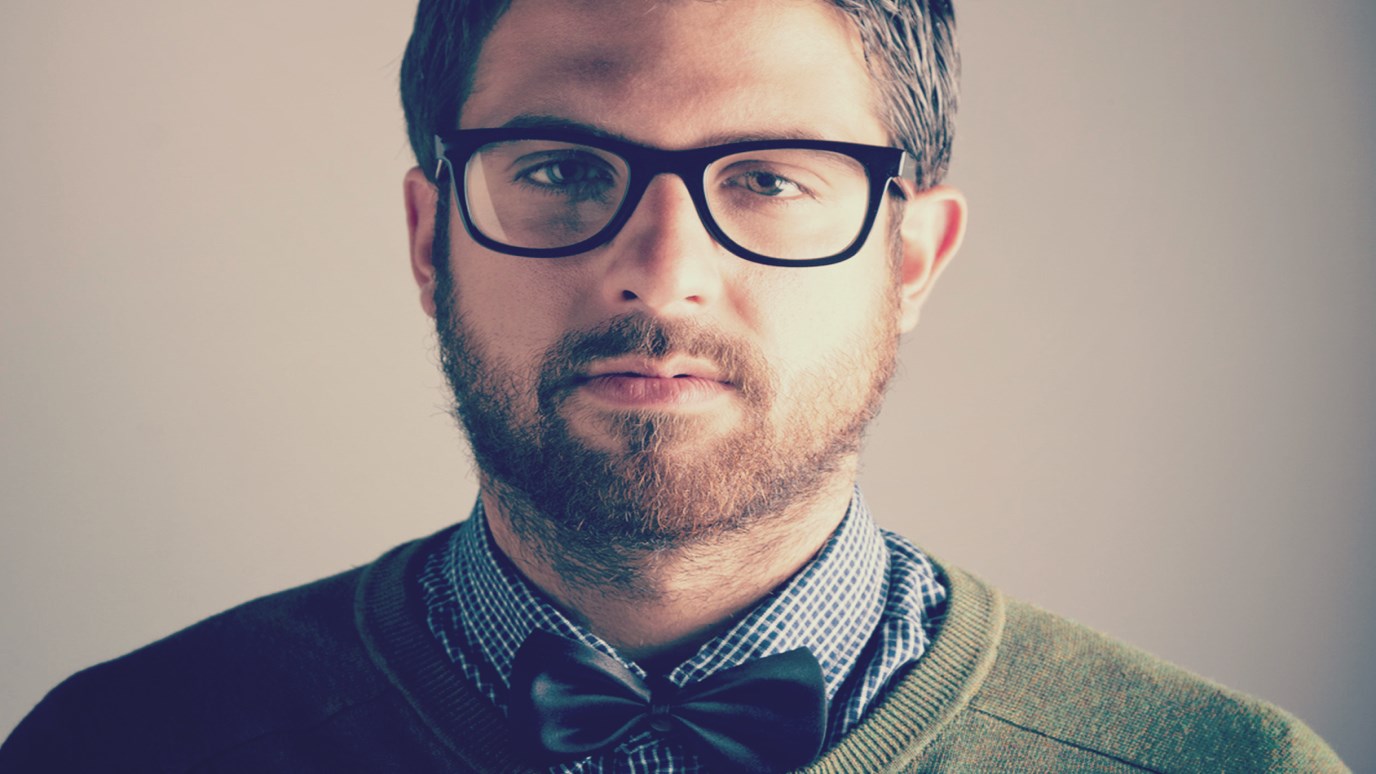 His name was Barnabas, and as players go, he was a minor character in the story of the first century church. But in the life of a man named Paul, he was huge. Barnabas didn’t get top billing in the book of Acts; Peter and Paul were the main men. Barnabas was a “background” kind of guy: quietly serving and loving and encouraging those on the front lines of battle. Is there a Barnabas in your life?

We need encouragement from others. And we need to be encouragers for others. When Barnabas saw all the good work that was going on in Antioch, “he rejoiced and began to encourage them with resolute heart to remain true to the Lord.” In other words, he said “Atta boy!” or “Good job!” as often as he could. Studies have shown that praise for good behavior is twice as productive as correction for bad behavior—but most of us are quicker to point out another’s shortcomings than to praise their progress.

Barnabas was a man of character—and character is not something you have, it is something you are. Character will be expressed by a man’s choices and his behavior. Barnabas chose to use his gifts for the good of the Body of Christ in Antioch, and he encouraged Paul to do the same. Men of character do not believe that they are diminished by another man’s successful contribution. Barnabas wanted the church at Antioch to benefit from Paul’s powerful preaching and teaching, so he encouraged his brother in Christ to join him in the work. Who are you encouraging today?

For he was a good man, and full of the Holy Spirit and of faith.