Character Cost Him a Title but Won Him Credibility 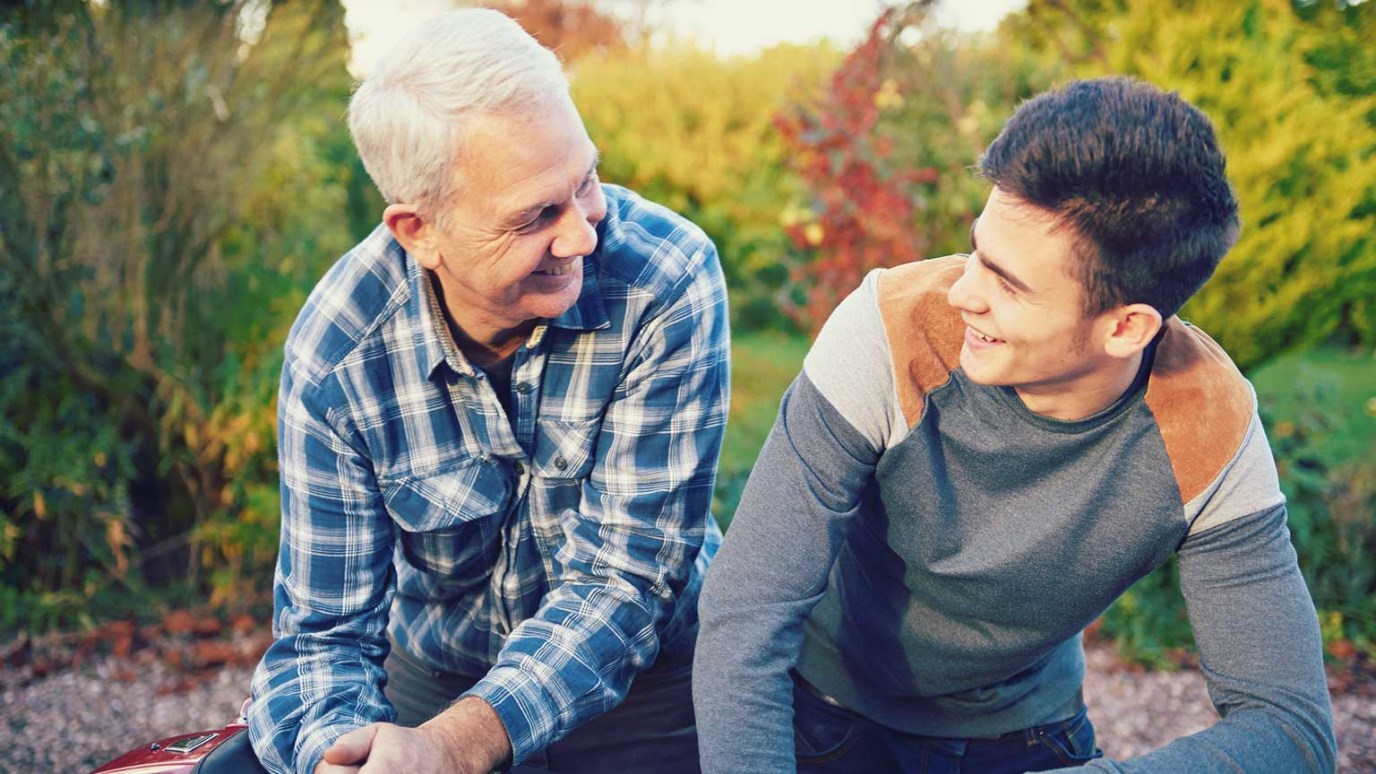 Do we even wonder why our kids lack values? Coach Derek Herber's example illustrates a desperately needed model for today's parents, teachers and coaches.

A story unfolded recently that got little attention but actually deserves front-page headlines. Why? The story illustrates a desperately needed model for teachers and coaches today.

Derek Herber, a high school track coach, cost his team a state title but won a huge victory for sportsmanship and values in the process. You might say he traded a “title” for a “testimony.”

North Attleboro High School, in Massachusetts, had just finished celebrating a state championship in Division II athletics. They beat Central Catholic High School by one point to win the trophy, 69-68. It was a milestone for the community. But as Coach Herber sat down to review the numbers on the scorecard the next day, something wasn’t adding up. He kept combining his team members’ points, and he couldn’t get them to add up to 69. It was frustrating. The Boston Globe reports Derek’s words:

For our individual scoring, I try to keep up with it and try to keep the kids [aware of] where they are individually for scoring,” Herber said. “We were looking at it, and I did all the math, then said, ‘Awww.’ ” After crunching the numbers several more times with his assistant coach and never reaching 69, Herber picked up the phone and called the MIAA to alert officials of a potential mistake.

When state officials verified a mistake had been made (Herber said a clerical error had a 7th-place North Attleboro runner finishing 2nd, and the 2nd-place runner finishing 7th) Herber then mailed the trophy to Central Catholic and apologized to them for the mistake.

Many believe he didn’t need to apologize. A lesser man would’ve kept his mouth shut and kept the trophy. In fact, when I read this story, I paused and reflected on what I would have done. First, it would have been easy to not even review the numbers again. I might have been tempted to simply bask in the victory. Second, if I concluded my team didn’t score enough points to win, it would be tempting to simply sweep this under the rug for the kids’ sake. After all, they were already celebrating their effort. Everyone’s expectations and assumptions were set.

But not Derek Herber.

His moral compass didn’t give him a choice but to make it right — and what a life lesson for the young team. More important than a score from a game, match or meet is the centrality of ethics, honesty and living as men and women of character. Author J. R. Miller once said, “The only thing that walks back from the tomb with the mourners and refuses to be buried is the character of a man. What a man is, survives him. It can never be buried.”

The story of Derek Herber reminds me of a story from Conyers High School in Georgia, more than 25 years ago. This little high school won a state basketball championship. It was the biggest thing that ever happened to Conyers. But after the championship trophy had been delivered, the coaches met and discovered that one of their players off the bench — one who only played for less than a minute in one of the post season games — was academically disqualified. They discussed it and made a decision: the trophy did not belong to Conyers. The coaches then met with the players and later the parents. It was tough, but everyone eventually agreed it was the right thing to do to give up the trophy.

I am certain most people don’t remember the score of any of those games. The average person forgets the scores soon after the game is over. However, I do know that they still talk about the character of those coaches and players 25 years later. Far more important than a memory of a championship trophy is the memory of a leader who did a rare thing and stood up for what was right, even if it meant a personal loss. These kinds of coaches value the “process” more than the “product.”

Do we have to wonder why our kids today lack values? Should we wonder why their ethics are so fuzzy that three-fourths of them cheat on tests to get through college?

They are fuzzy because we’ve been fuzzy. Thanks, Derek, for your clarity. Your team will be better adults for your example.