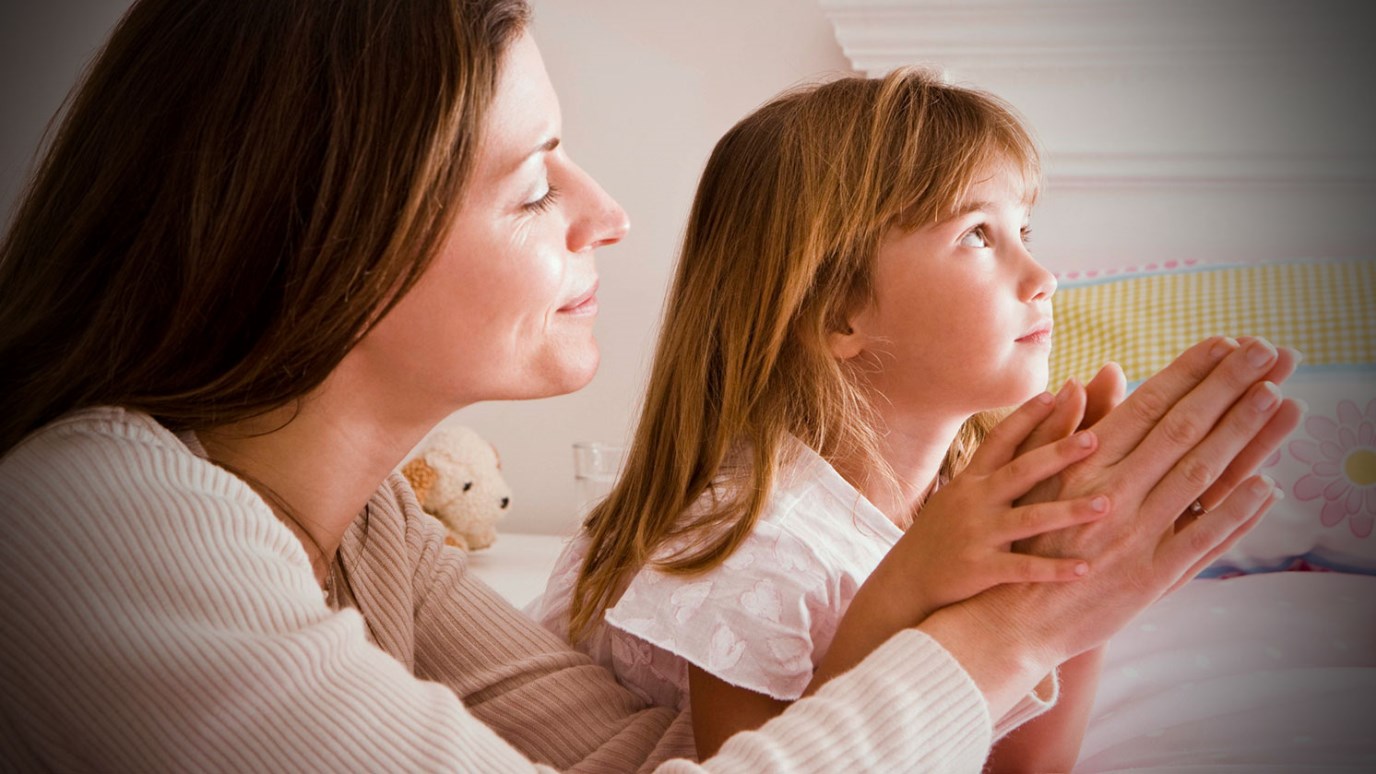 Don't give up on your parenting efforts. Your kids "get" so much more than you think they do!

It doesn’t take much to build into your children those inward values that determine their outward behavior. It’s called character. “But who has time for that? I’m too busy raising kids!” you respond. Who has time? You do.

Make motherhood fun. Look for ways to incorporate character traits into normal conversations with the children – in the car, at bedtime, or while doing the laundry. It takes intentional effort, but the outcome of positive self-esteem prospers their success for a lifetime.

While in the car, comment: “Ben, it’s really good that you felt sorry for Susie. That’s compassion – caring about how other’s feel.”

While doing the dishes: “Ashley, I like the way you colored your picture with all those paints. That’s creativity – seeing something from a new perspective.”

While bathing the kids: “Jeffrey, you didn’t make fun of the new boy in school. That’s tolerance – accepting someone else who’s different from you.”

While leaving the house for school: “Amanda, fantastic! Your backpack was ready for the car this morning. That’s initiative – doing it before you’re asked.”

I recall as a single mom playing character building games with my kiddos. One morning, I dropped the kids off at school and before Jason, my second grader, got out the car he commented, “I know mom; I didn’t yell at my sister for getting in the front seat first. That’s called self-control – not killing someone when you want to.”

Friend, they get more than you think they do!

And mom, here’s something just for you: Don’t give up in your parenting efforts, either. You will see positive results within time. That’s called faith – belief that your actions will one day yield the best outcome, even though you can’t see it now. So keep on, keepin’ on!