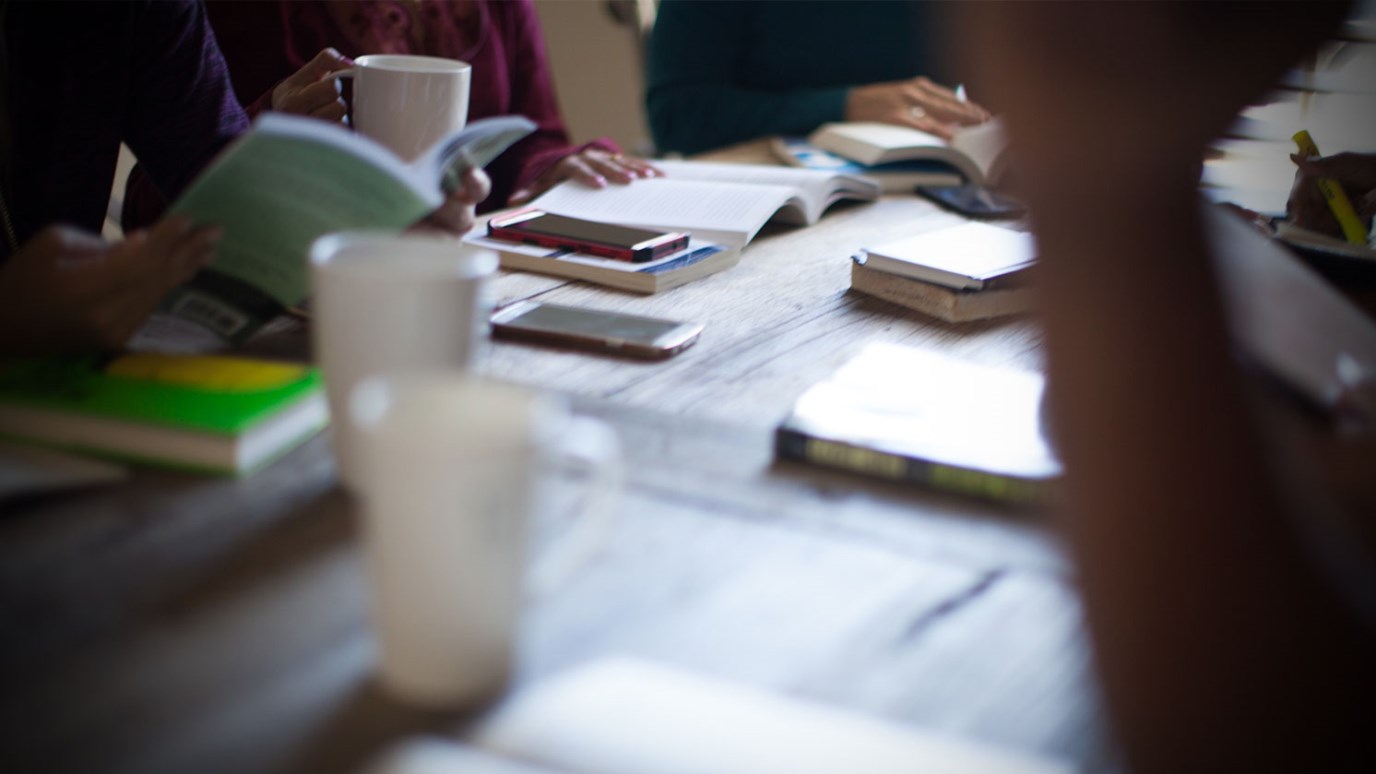 The secret of 21st century leadership is to be light on your feet, to be able to shift quickly and deftly with changes in atmosphere.

In the National Institute of Christian Leadership, one topic is devoted entirely to one idea: managing along the horizontal continuum between chaos and control. It is always one of the most popular and engaging of the lecture topics in the whole year. Of course, I am not able, in this brief blog, to treat the concept exhaustively, but I will broach the idea.

Every person, every leader and every organization has an inner compass that points to their true north which lies somewhere on a continuum between utter chaos and absolute control. Some have a high tolerance for chaos. Life in a wind tunnel suits them just fine. Not knowing where everything is, not having everything perfectly organized and catalogued and properly labeled disturbs them not in the least. For others, their favorite truism, their most oft-quoted proverb, is a place for everything and everything in its place. In fact, it will probably be on their headstone.

High octane, creative performers with a high tolerance for chaos will chafe when somebody clamps down on them with control mechanisms. They tend to have a low regard for things like policies and procedures. They are typically the "speed to market" folks in the organization. You need them and what they produce, but they may be hard for your control folks to deal with.

Who are your "control folks?" The CFO, the church administrator, the accounting people, the lawyer and the auditor. There is a reason that the controller in a company is called a "controller".  These policy and procedure wonks will struggle not to see the loosey-goosey, never-turn-his-expense-account-in-on-time, gets-his reports-screwed-up salesman as a problem child at best and perhaps as the enemy.

The sales type for his part will often see the controller as Ebenezer Scrooge.  Sometimes it gets even worse. They can begin to ascribe bad motives to each other and the atmosphere can get toxic fast—really toxic, really fast.

The job of the CEO/pastor/leader/manager is to bring the sides together in a common vision. No one can do this except the CEO. It requires sensitivity, balance and firmness. It also requires that the CEO understand where he is on the chaos-control continuum and resist the impulse to side only with those who are the most like that.

The secret of 21st century leadership is to be light on your feet, to be able to shift quickly and deftly with changes in atmosphere. Being able to negotiate sideways on this continuum is as much art as science, though there is certainly science involved. At the institute I teach on the indicators which tell the listening CEO in which direction the shift needs to be made this time.

Discernment in Leadership: Natural and Supernatural
Dr. Mark Rutland
Follow Us
Grow Daily with Unlimited Content
Uninterrupted Ad-Free Experience
Watch a Christian or Family Movie Every Month for Free
Early and Exclusive Access to Christian Resources
Feel the Heart of Worship with Weekly Worship Radio
Become a Member
No Thanks