Changing the World by Thinking Small 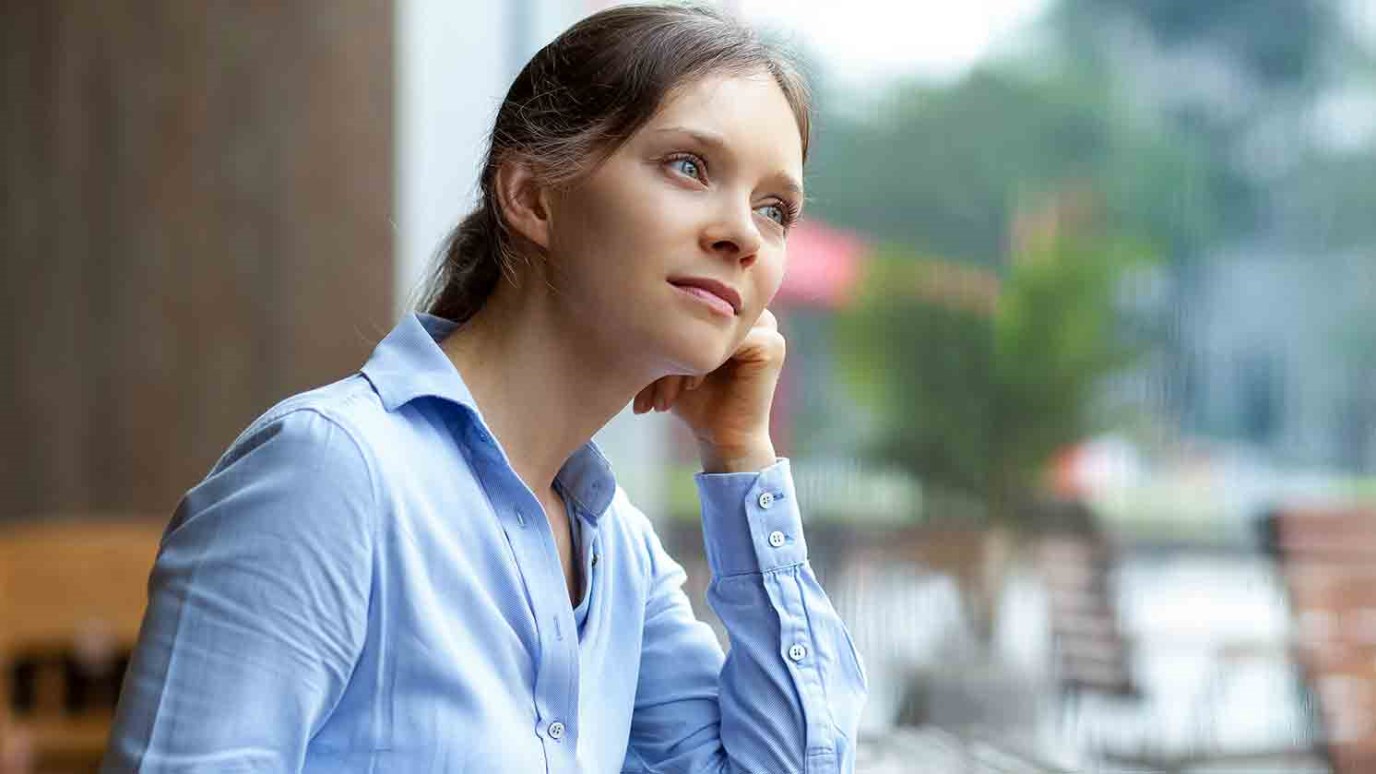 The One Percent Factor can be about a tiny fraction of a population who make a difference, or an incremental change that can improve your community.

For years, I’ve been studying the idea of the “One Percent Factor.” I first read about it while working on my master’s degree almost 30 years ago.

It’s the simple but profound idea that a one percent change, over time, can make a gigantic difference — positive or negative. Whether it’s personal growth, health and fitness, vocabulary, reading, habits, diet, or cultivating a relationship, the one percent factor has been proven again and again.

A few years back, I read about 1% incremental change in the story of Sir David Brailsford and the British Cycling Team. The team hadn’t ever been able to produce a rider who could win the Tour De France. Brailsford believed that by improving small areas by 1%, Team Sky could produce a British cycler who could win the title in five years. He was wrong. In only two and a half years, Sir Bradley Wiggins won the Tour de France in 2012, and British riders have won the competition three times in the last four years. They’ve also accumulated a total of sixteen gold medals in the last two Olympics.

How did they do it? They made one percent improvements in areas such as nutrition, the aerodynamics of the bike, and the comfort of the seat. But most incredible is that Brailsford produced one percent gains in unpredictable areas as well. His research found a pillow that provided one percent better sleep could make a difference. They discovered the correct sleeping posture could produce another one percent sleeping gain. Then, someone found a massage gel that worked one percent more effectively, and a sanitizer that was one percent better at killing bacteria and preventing sickness. When you take all of these one percent gains and add them up, they deliver maximized benefits.

John Maxwell calls this the “Law of the Process.” We grow as leaders not in a day, but daily. Consistency is king. The simple idea of marginal gains is this: by making small incremental changes in your life, you can benefit from huge gains over time. The people who have discovered this secret and applied it, are some of the most successful people in the world.

Can We Really Change the World This Way?

The One Percent Factor can be about a tiny fraction of a population who make a difference, or an incremental change that can improve your community. We are building an entire initiative (called “Onefluence”) around this notion and will introduce it in 2017. This idea of “small acts” performed by a “small fragment of people” is what I’d like to focus on here.

So many people desire to change the world, both young and old.

Too often, we hold a lofty expectation for how this will happen. We envision that we’ll likely do something great in a moment of amazing opportunity. It will undoubtedly be dazzling. In reality, however, we will likely change the world little by little, in small doses, through good deeds—day by day. Instead of imagining we will give away a million dollars in some “Oprah Moment,” we should probably envision giving a quarter or a dollar away every day. Little by little, that’s how change usually happens. Our action may not be glamorous or glitzy. It may go unnoticed for a long time, because it was consistently done through micro-improvements and private acts of kindness. It happens—not overnight—but over time.

The deeds don’t have to be magnificent. In fact, that’s what makes them reproducible. They shouldn’t be done in a spirit of superiority over the people you’re helping. They can be simple acts of service where you quietly reach out . . . because you remember needing someone to reach out to you at one point in your past. You are connecting, not conquering. You are not taking over but taking care of someone with small but genuine steps forward. This is an elementary but clear picture of leadership.

There is a story of a young guy who fell into a deep manhole in the middle of a busy, city street. He was hurting and he was stuck. While there were many people above hustling back and forth, they either didn’t see him or they were just too busy to help. Many assumed there just wasn’t anything they could do to make a difference. The young guy waited and eventually grew hopeless.

Finally, someone jumped into the hole with him. He wanted to help.

The young guy groaned, “Thanks for joining me down here, but now we’re both stuck in this hole.”

“Yeah,” said the intruder. “But I was here last week and I found a way out.”

So, what problems are in front of you today? What hurting people do you see? What’s the pain point? Instead of becoming paralyzed by your inability to completely remedy the situation, do something small for someone. My friend and author, Andy Stanley, reminds us, “Do for one what you wish you could do for everyone.”

The Barrier of Leadership: Breakthrough of Certainty
Dr. John Jackson