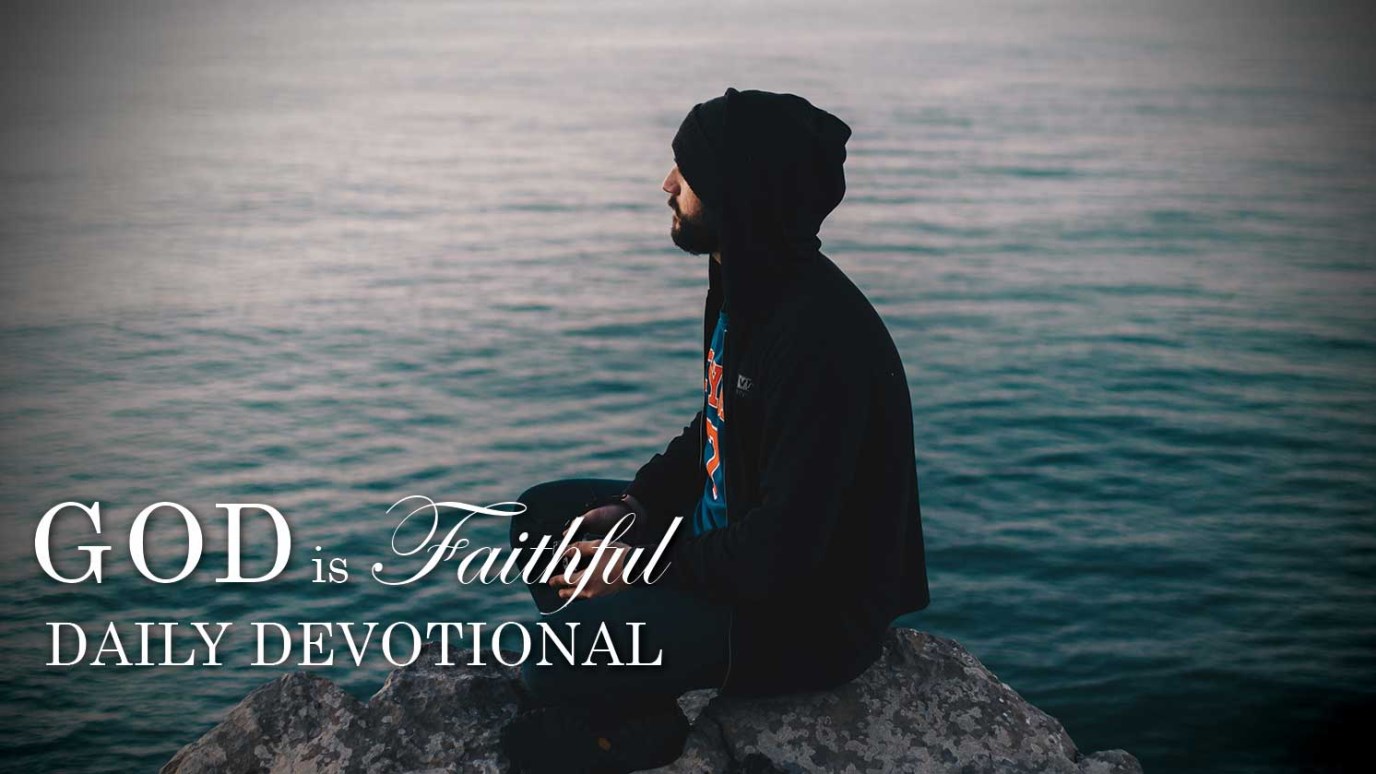 Instead of worrying about the Tribulation, we should be concerned with being prepared for eternity.

“Therefore I shall make the heavens tremble, and the earth will be shaken from its place at the fury of the Lord of hosts in the day of His burning anger.” (Isaiah 13:13)

After I received Christ, I accepted many things I heard from others without questioning them. Then, as I matured in the Lord, I began to study for myself and developed my own conclusions.

When people ask my position, I say, “I’m praying that I won’t have to go through it and planning as if I will.”

I do believe God will rapture Christians before He pours out His wrath upon Earth, but it’s hard to imagine that God would equip this great army and then remove us from the earth just before the great battle occurs.

I don’t look forward to going through the tribulation battle, but I surely would hate to miss it. I believe we’re going to see miracles such as have not been seen since the Lord Jesus Christ and His apostles departed.

Instead of worrying about the Tribulation, we should be concerned with being prepared for eternity. The future is in God’s hands.

“We have obtained our introduction by faith into this grace. . . and we exult in hope of the glory of God” (Romans 5:2).

Between Dust and Mystery
Jill Carattini

A Perfect Sacrifice
Dr. Charles Stanley
Follow Us
Grow Daily with Unlimited Content
Uninterrupted Ad-Free Experience
Watch a Christian or Family Movie Every Month for Free
Early and Exclusive Access to Christian Resources
Feel the Heart of Worship with Weekly Worship Radio
Become a Member
No Thanks