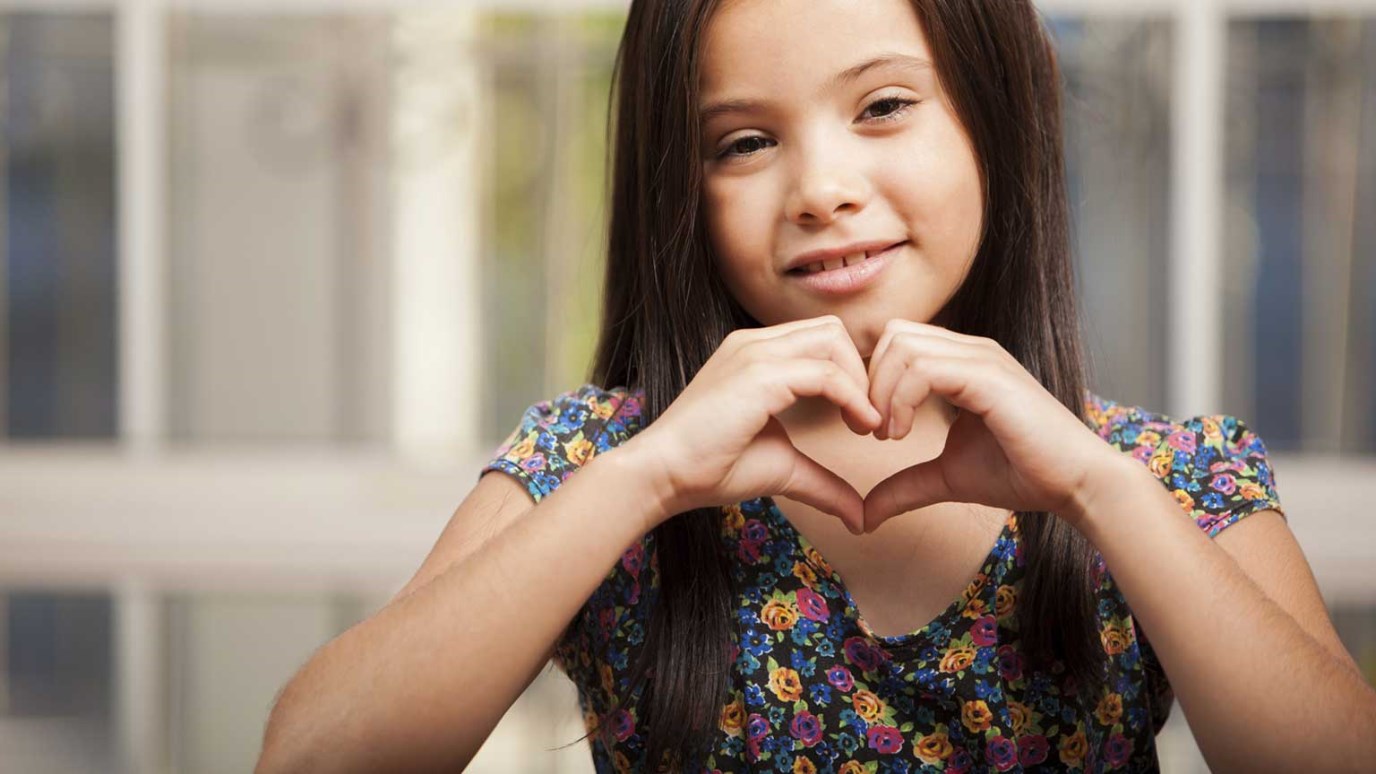 The Freeman's experience with fostering has led to a lot of self-discovery, as well as a realization that God's plan for us may not always be what we expect.

When the call came in about a set of premature twin babies who were being removed from their parents' custody, FaithBridge Foster Care CEO, Bill Hancock, knew exactly who to call. Robin and Greg Freeman of Mt. Bethel United Methodist Church foster care ministry had become FaithBridge's "go to" foster family for babies in that county.

But even Robin acknowledged that caring for two infants born six weeks premature was a challenge. For any parent, adjusting to a newborn's feeding schedule can be tiring, but when there are two newborns who also happen to be attached to beeping heart and lung monitors, it can be exhausting. Robin found that everything she did took a long time. "When we would go out, it would take about six trips just to get to the car. There were babies, monitors, diapers, keys… I would get somewhere and realize I had forgotten to eat. It was round the clock."

Despite the sleep deprivation, Robin persevered and ended up learning a lot about herself in the process. She acknowledges that she had a tendency to downplay her own inner strength, labeling herself as "not tough." But the experience with the twins changed how she looked at herself. "I learned that I don't give up. It was hard. I can do really hard things and I don't give up," Robin shares.

The Freemans' experience with fostering has led to a lot of self-discovery, as well as a realization that God's plan for us may not always be what we expect. Robin admits that when she first heard the calling, she wanted to pretend she didn't.

"There was a sermon at the church, but we weren't there for it. When I heard about it, I felt like it was God's calling. My first thought was 'please no.' At the time, my little one was in kindergarten. I had other plans…other things to do. But I felt this prodding in my heart that I could do this. I don't know how to explain it."

Moving Forward, Moving On
Jacqui Jackson
Follow Us
Grow Daily with Unlimited Content
Uninterrupted Ad-Free Experience
Watch a Christian or Family Movie Every Month for Free
Early and Exclusive Access to Christian Resources
Feel the Heart of Worship with Weekly Worship Radio
Become a Member
No Thanks