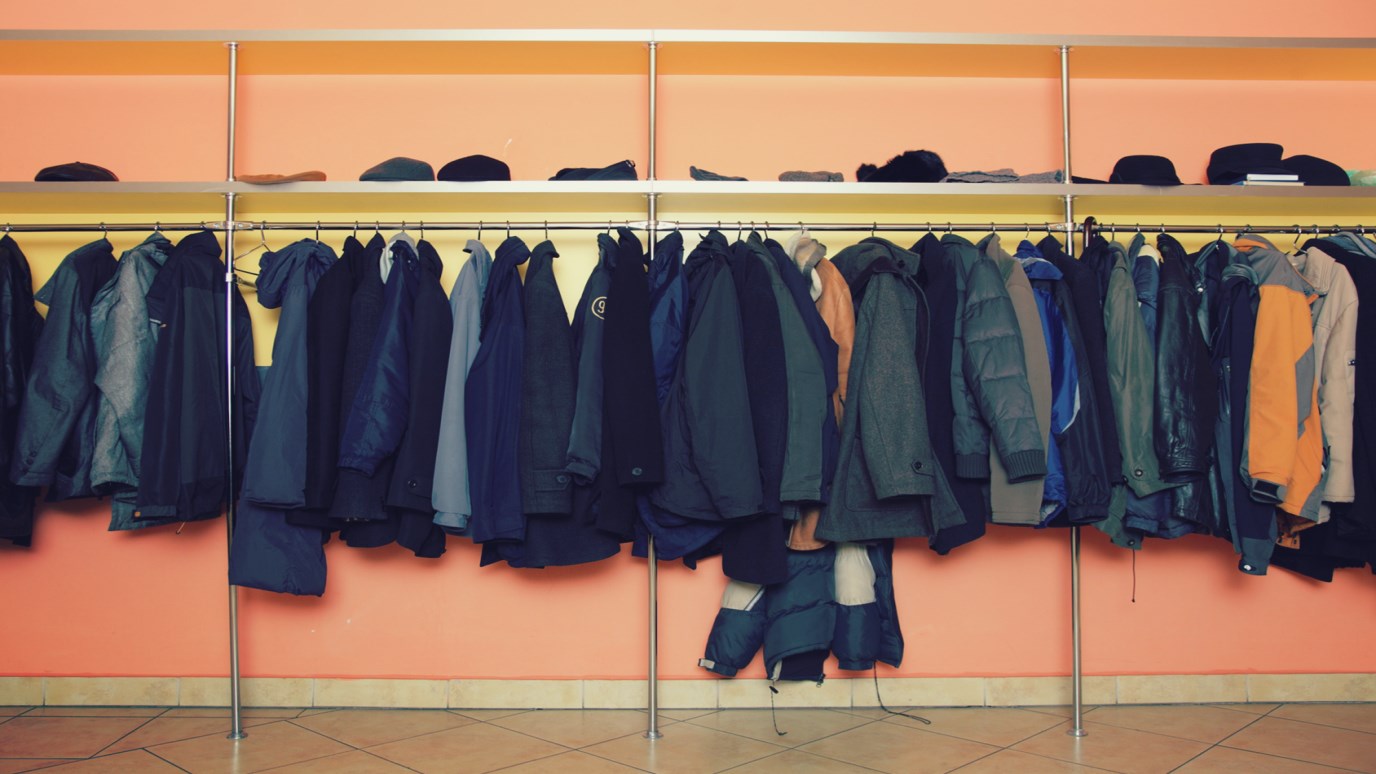 Isn’t it time for us to stop trying to please others and live by worldly opinion? Take a stand for the truth of God?

Once upon a time there was a man named Ed. (I’ll give him my own name in this fictional example.) Ed lived to make other people happy, and he lived in a land where everyone wore coats. These people never removed their coats, and because Ed wanted to fit in, he tried to wear the color of coat that would please people most. His mother liked blue, so Ed wore blue. When he did, she praised him. When he wore another color, she said, “Yuk, Ed. Put on your blue coat.” But Ed’s boss liked green and all his co-workers wore green. The blue coat was quickly discarded, and replaced by a green one. When Ed wore green, his boss applauded. When he wore another color, his boss said, “Yuk, Ed! What happened to the green coat?” Soon Ed got very adept at changing coats. He carried several colors with him at all times. When he wore the right coat, he was praised: Yea, Ed!” When he wore the wrong coat, he was booed: “Yuk, Ed!” You can imagine what eventually happened. Ed became a “Yea-Yuk” man. He could please almost everyone, almost all of the time. He was popular and powerful. But he lost the ability to choose right and wrong for himself. He simply became a reflection of the desires of others.

Jesus encountered such a man. But his name was not Ed, it was Pilate. He was asked to choose, but he could not. He simply took a poll, and gave the people what they wanted. Isn’t it time for us to stop listening to the “Yea-Yuk” men and pollsters, and take a stand for the truth of God?

II CHRONICLES 7:14 If...My people who are called by My name humble themselves and pray, and seek My face and turn from their wicked ways, then I will hear from heaven, will forgive their sin, and will heal their land.