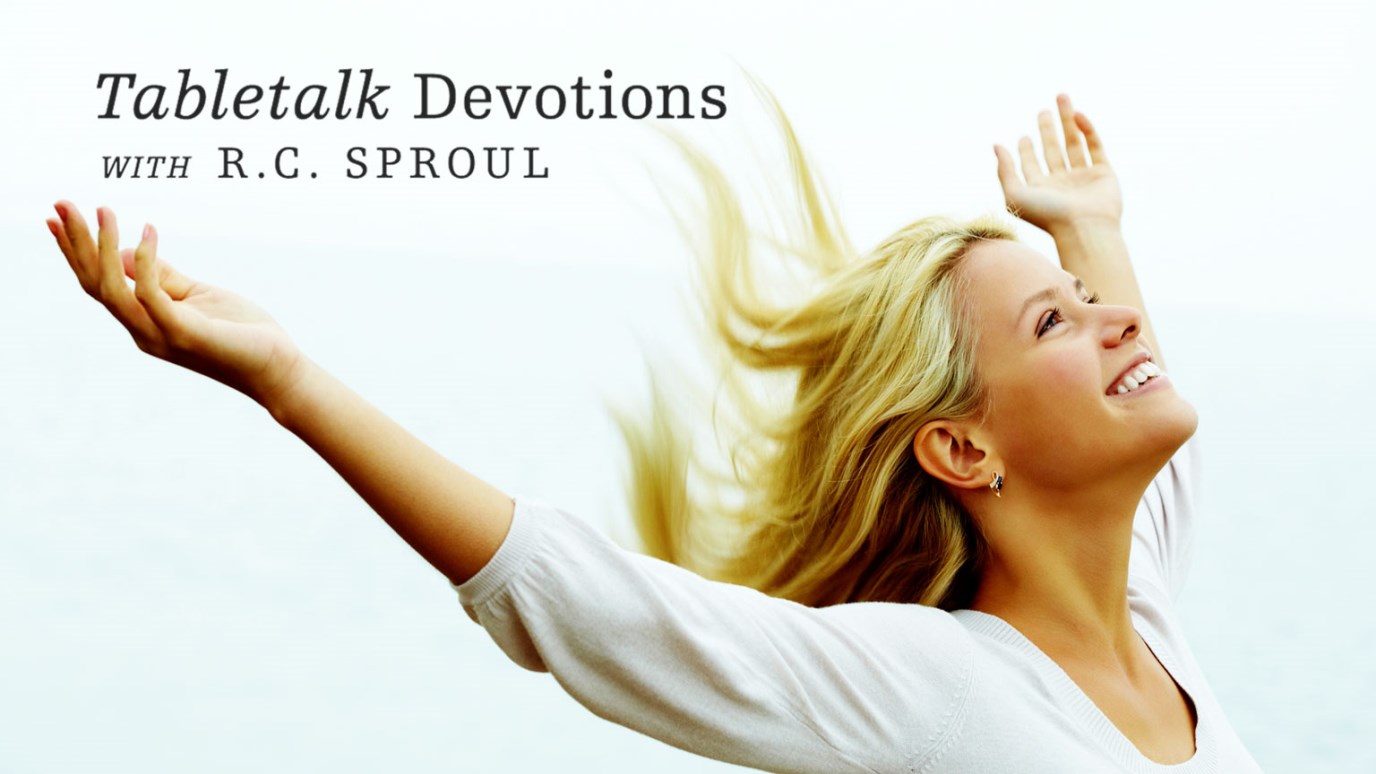 If you are a true believer, you cannot return to a life of sin. Praise God for that today.

Therefore we were buried with Him through baptism into death, that just as Christ was raised from the dead by the glory of the Father, even so we also should walk in newness of life. ( Romans 6:3-4)

Romans 6:3 begins in a most curious (and significant) way: “Or do you not know that as many of us as were baptized into Christ Jesus were baptized into His death?” The question takes us back to the point Paul made in 6:2, that believers, having been united to Christ, have “died to sin” and therefore cannot go back to their lives of complacent sinfulness. Paul is asking a hypothetical question, a question that assumes the Romans do know that they have died to sin because it is the clear implication of being “baptized into Christ Jesus,” which includes being “baptized into His death.” As Dr. James M. Boice writes: “Although the Christians in Rome had never had [apostolic] teaching, Paul assumes their knowledge of this doctrine by these words. In other words, what he is referring to here was common Christian knowledge.” If so, it is common no more, and we would do well to consider what Paul means when he speaks of being baptized into Christ, that we might better comprehend our death to sin.

Boice notes immediately that the word baptized in this text does not refer to the sacrament of water baptism. Although the word translated “baptized” here is the same word used elsewhere in the New Testament to refer to water baptism, the Greek word carried other meanings, too. In most instances, it was used to show that a change of some sort had taken place. In other instances (see the "For further study" verses below), it pointed to an identification of one person with another. Both of these ideas are in view here. Throughout chapter 5, the apostle discussed our union with Christ, our identification with Him. By believing in Him and His work, we identify ourselves as His; we are “baptized” into Him. And that identification brings ineffable change. Just as Jesus died and was raised again, we die to sin and are raised to “walk in newness of life.” Our existence is altered forever. We cannot go back to the old life.

Christians must understand exactly what has happened to them, Boice believes. They must see that the bridges behind them have been burned, that God will not let them go back. Their only alternative is to press on with Him. “The secret of sanctification is not some neat set of experiences or emotions, however meaningful or intense they may be,” he writes. “It is knowing what has happened to you.”

Have you ever fallen into a period of sin and rebellion since your Christian life began? What happened? In all likelihood, your enjoyment of the sin swiftly waned, godly brothers called you to repentance, or the Holy Spirit convicted you. If you are a true believer, you cannot return to a life of sin. Praise God for that today.

A Challenge to Rethink Your Prayers
Pete Briscoe

An Ordinary Person
Dr. Charles Stanley
Follow Us
Grow Daily with Unlimited Content
Uninterrupted Ad-Free Experience
Watch a Christian or Family Movie Every Month for Free
Early and Exclusive Access to Christian Resources
Feel the Heart of Worship with Weekly Worship Radio
Become a Member
No Thanks