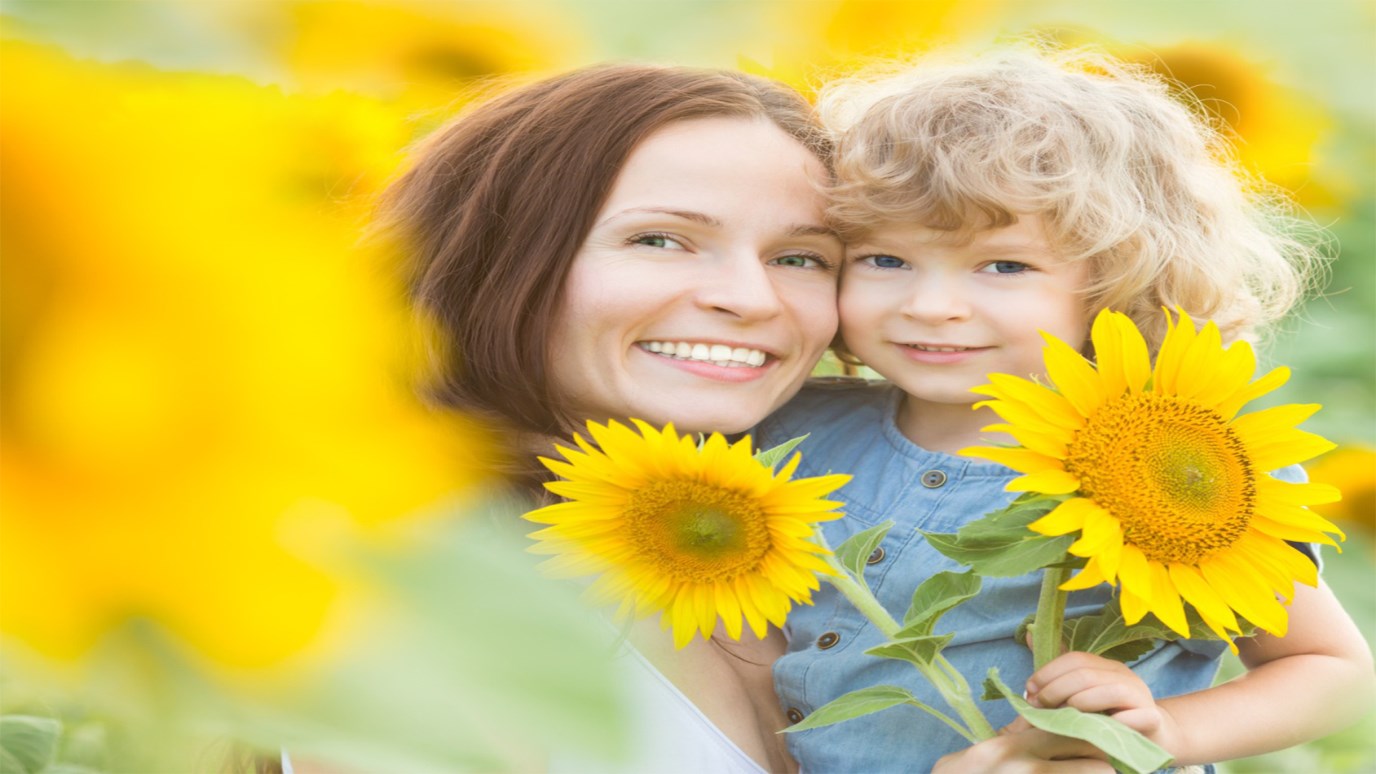 Don't have a "wonderful relationship" with your child at the expense of being a great parent.

Browsing a gift shop the other day, I happened on a decorative plaque on which was inscribed a quote attributed to the late "power of positive thinking" guru Norman Vincent Peale: "Change your thinking, and you change your world."

I thought hard about that for several hours and came to the conclusion that Peale was being redundant. A change of thinking doesn't change THE world, and I'm reasonably certain that he wasn't a humanist, so he really didn't believe in the idea that each of us constructs our own, equally valid, reality.

So I think he meant to say, "If you change your thinking, your entire worldview changes." And when one's worldview changes, his perceptions, priorities, values and relationship to everything in the world changes as well. For those reasons, his behavior also changes.

How does this relate to parenting? Years ago, I came to the realization that the problems today's parents suffer with the behavior of their children is primarily a matter of faulty thinking on their part. A person living in or before the 1950s could not have ever imagined that just two generations later, parents would be having the sort of child-rearing problems today's parents report.

For example, there is every reason to believe that in the 1950s, it was the rare child who was "oppositional" or threw tantrums after his or her 3rd birthday. And people who taught back then scratch their heads over this ADHD thing.

Today's parents think high self-esteem is a good thing, for example, whereas their great-grandparents thought humility was the desirable trait. As parents have embraced dysfunctional ideas, the behavior of children has worsened.

The Rest of the Story - A Family Devotional
Josh McDowell

How Much Will This Choice Really Cost Me?
Lysa TerKeurst

What Inheritance Will You Leave Your Children?
Bryant Wright