Change for the Good 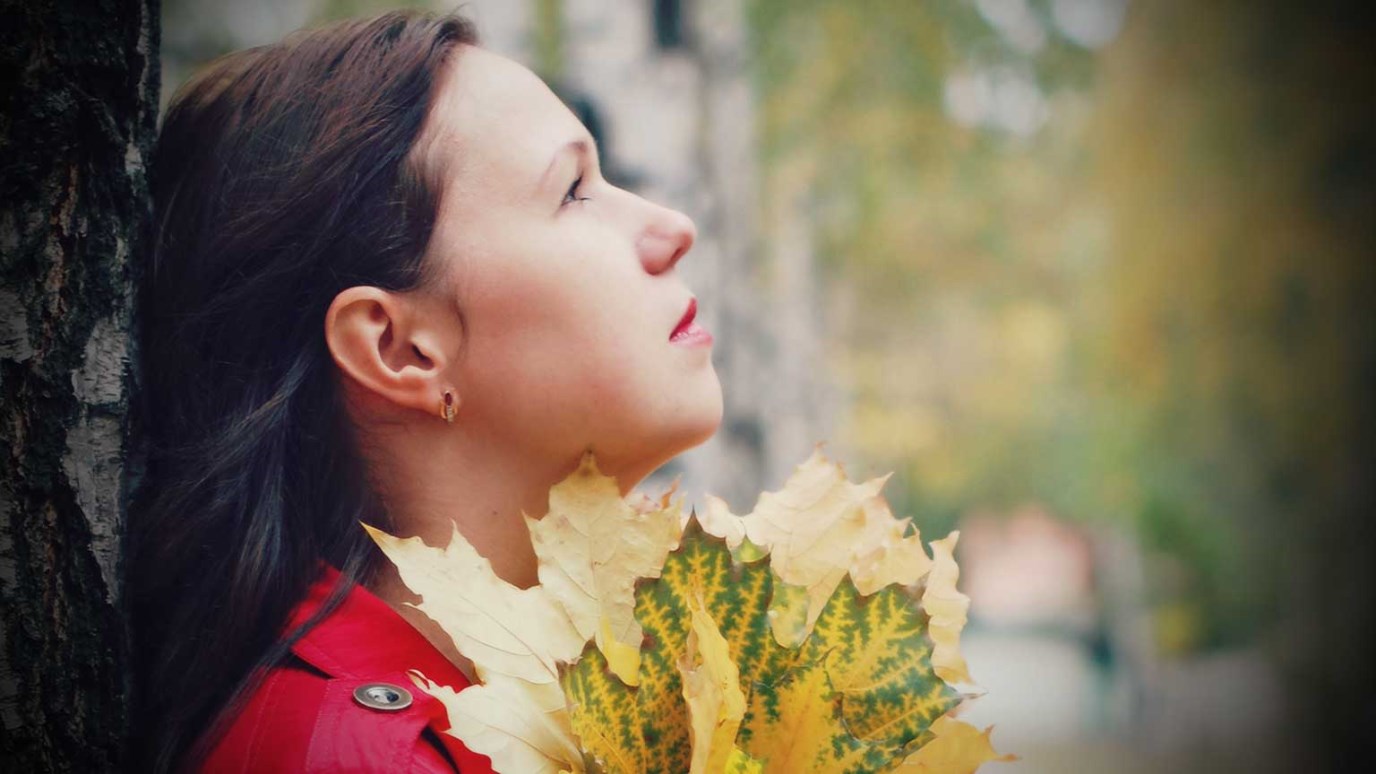 God loves you just the way you are. He also loves you too much to leave you that way. Changing for the good is exactly what God expects of us.

You just can’t beat a good old movie: Clark Gable, Bette Davis, or Bob Hope.  Give me a black-and-white movie and a bowl of popcorn, and for the next two hours, I'm a happy camper. Oh, how well my husband Ron knows this.  He has endured many hours of “cuddling with the classics” (or as Ron likes to think of it, “napping with nostalgia”).  Yep, he's slept through some of the best. The good old days. They definitely don’t make them like that anymore. That's why a certain bit of movie trivia caught my attention recently.

Did you know that the movie industry once had a strict code of ethics?  For 35 years, the Motion Picture Production Code served as a moral guideline for American film makers.  This code, to which the film makers were required to adhere, included this paragraph:

No picture shall be produced which will lower the moral standards of those who see it.  Hence, the sympathy of the audience shall never be thrown to the side of crime, wrongdoing, evil, or sin.

Seriously.  My, how things have changed.  The newly released movies of today bear almost no resemblance to the morals laid out in this code.  Which only goes to show that change is not always for the good.  However, in our reading for today, we’re told that to change for the good is exactly what God expects of us.

After setting the stage for our timeline in history, the time is set for John the Baptist to take center stage. Verse three tells how he went from place to place encouraging people to turn from their God-less lifestyle and be baptized in water as an outward sign of their inward change.  But he didn’t let the idea of change end there.  Listen to verse eight and hear just what his listeners heard John say.

Prove by the way you live that you have really turned from your sins and turned to God. Luke 3:8a

Prove by the way you live… If God is truly in control, then let your life prove it.  Sure spiritual change starts on the inside, but sooner or later, the outside has to show it.  Someone once said, “If your religion does not change you, then you should change your religion.” Hmm… sounds good, on the surface.  But it just doesn’t hit the mark. That’s probably because religion isn’t the target. Heart business with God is the target.  And instead of practicing a religion, maybe we’d be better off pursing a relationship.  And then give God control of the change.

In his book, Just Like Jesus, Max Lucado wrote…

“God loves to decorate.  God has to decorate.  Let Him live long enough in a heart, and that heart will begin to change.  Portraits of hurt will be replaced by landscapes of grace.  Walls of anger will be demolished and shaky foundations restored.  God can no more leave a life unchanged than a mother can leave her child's tear untouched.”

Change for the good.  When the light of God comes into a heart, the darkness just has to go.  And you know how warm and inviting is a heart that’s filled with the light of God's love.

As Max Lucado says, don't be mistaken. God loves you just the way you are.  But He also loves you too much to leave you that way.

Let These Men Go, Part 2
Derek Grier
Follow Us
Grow Daily with Unlimited Content
Uninterrupted Ad-Free Experience
Watch a Christian or Family Movie Every Month for Free
Early and Exclusive Access to Christian Resources
Feel the Heart of Worship with Weekly Worship Radio
Become a Member
No Thanks