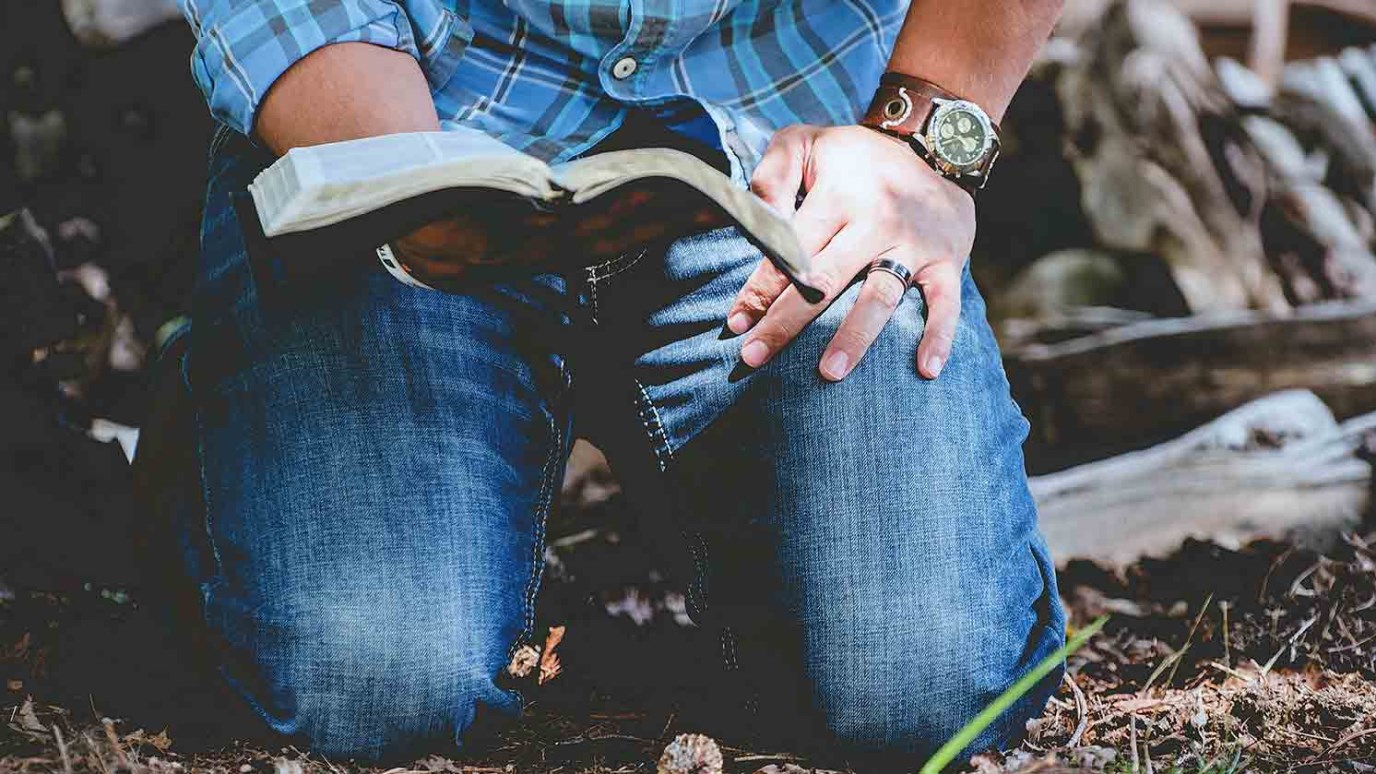 Because of Who God is, we have time to change. If God wasn't steadfast in love and abundant in mercy, David would be penning his own obituary, not a Psalm that hopes for personal change.

I started a new series on personal change by posing three questions:

1. Are you satisfied with who you are?

2. Are you quick to hire a defense attorney?

3. Are you overzealous to help others change?

Let’s look at Psalm 51 again; this is the Scripture I will refer to throughout the series. Verse 1: “Have mercy on me, O God, according to your steadfast love; according to your abundant mercy blot out my transgressions.” (ESV)

Right away, David recognizes this truth about our lives - God requires that we change. David employs the word transgression, which means rebellion against a law. If God didn't have a law, transgression would not exist. Change begins with God because He has established a standard of righteousness that we violate.

Here's where you and I need help - we don't think we violate that standard as much as we do. Of course, our Sunday School catechism informs us that we've fallen short, but we live with gaps in our practical application of that theology.

Often times, we miss our sins completely - that's why the Bible calls us blind - but then there are instances where, by God's grace, we can see our wrongdoing. Yet due to hardness of heart and pursuit of selfish desire, we ignore what God has revealed. And then, there are times when we see our transgression, but in an act of justifying self-defense, we minimize its nature.

In Psalm 51, David sees his transgression, he doesn't ignore, and he doesn't minimize. Grieved by his rebellion, he cries out for help. It's my prayer that you and I would be more moved by our transgression. It would transform our lives.

But there's something else that needs to be said about change: because of who God is, we have time to change. Even if David saw his transgression, if God wasn't steadfast in love and abundant in mercy, he would be penning his own obituary, not a Psalm that hopes for personal change.

It's true that God never misses a sin, nor does he ignore, nor does he minimize. But instead of responding with life-ending wrath against the transgressor, he looks down and sees the blood of his Son blotting out the sinful deed. David has confidence to confess to sin because he knows God will blot it out.

Today, I want to press you to be a person of confession. Personal change only begins after confession, so confess that you're more sinful than you recognize; confess that you don't care about your sin as much as you say; confess that you argue in your own defense. Even right now, some of you will hesitate to confess to transgression. Why the hesitation? Christ has already blotted it out!

Yes, it's absolutely true that change begins with God. The perfect One requires that you change, but he's steadfast in love and abundant in mercy as you stumble and struggle towards his standard.

Created to Know Him
Greg Laurie

Lights and Mirrors, Part 1
Dale Bronner
Follow Us
Grow Daily with Unlimited Content
Uninterrupted Ad-Free Experience
Watch a Christian or Family Movie Every Month for Free
Early and Exclusive Access to Christian Resources
Feel the Heart of Worship with Weekly Worship Radio
Become a Member
No Thanks