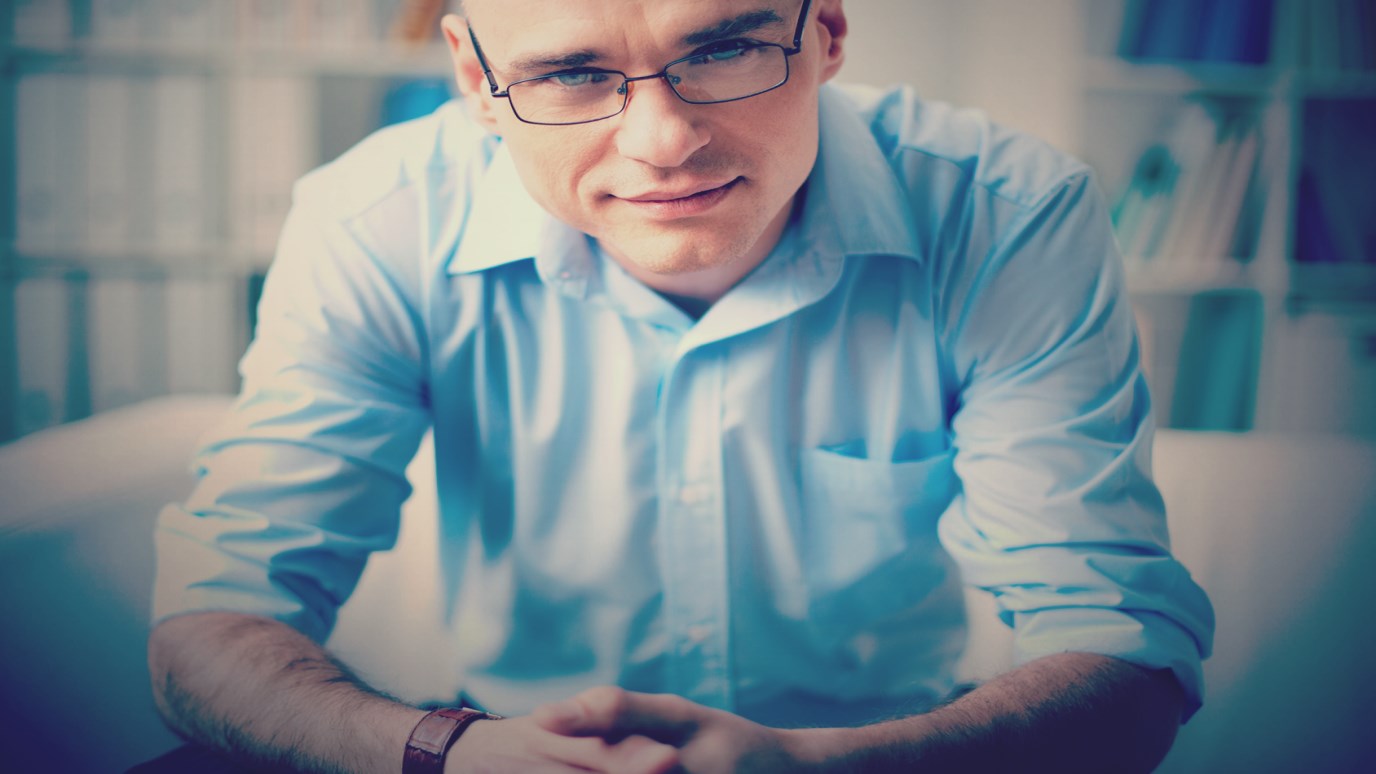 Os Hillman encourages Christians to begin solving problems in the culture without a motive to control the culture. To catch the world’s attention, we must manifest God’s presence in the area of our calling.

There is an amazing spiritual principle we find in the Bible – transformed people transform people. Yes, when a heart is changed by an encounter with Jesus Christ that life becomes a transformer of others. But how did this happen in the Bible? It happened because of what Jesus did with almost every encounter with someone in the scriptures -- he solved a problem.

If you were to read the Gospels about the encounters Jesus had with people you will find that Jesus did something in almost every case. He solved a problem. When the Roman Centurion met Jesus, he had a need for healing of a family member. What did Jesus do? He healed that family member when he saw the faith of the centurion soldier. When Peter had a need to pay his taxes Jesus told him to go catch a fish to find the coin needed to pay his taxes (wish I could do that for April 15). When the disciples were not catching fish, Jesus said to cast their net on the other side of the boat. When Jesus met the Samaritan woman at the well who was obviously not of the political party of the disciples, He told her things about her life that caused her to believe in him. The entire city came out to hear him as a result.

Culture does not care who solves their problem, they just want their problem solved. If you happen to be a Christian, then Christ is glorified in that problem solving. And you gain influence in that life or that environment. If we are going to catch the world’s attention, we must manifest God’s presence in the area of our calling. We must move beyond words to tangible expressions of solving problems in the culture.

George Washington Carver grew up at the close of the Civil War in a one-room shanty on the home of Moses Carver - the man who owned his mother. The Ku Klux Klan had abducted him and his mother, selling her to new owners. He was later found and returned to his owner, but his mother was never seen again. Carver grew up at the height of racial discrimination, yet he had overcome all these obstacles to become one of the most influential men in the history of the United States.

Carver was a great example of someone who solved a problem that existed in his day. He told the farmers of his day that they needed to stop planting cotton because the land could no longer support the crop. He recommended that they plant peanuts and sweet potatoes instead of cotton, but this led to his greatest trial. The farmers lost even more money due to the lack of market for peanuts and sweet potatoes and blamed Carver.

Carver cried out to the Lord, "Mr. Creator, why did you make the peanut?" Many years later, he shared that God led him back to his lab and worked with him to discover some 300 marketable products from the peanut and 100 for the sweet potato. These new products created a demand for peanuts and sweet potatoes, and they were major contributors to rejuvenating the Southern economy.

As he made new discoveries, he never became successful monetarily, but he overcame great rejection during his lifetime for being black. He was offered six-figure income opportunities from Henry Ford, and he became friends with presidents of his day, yet he knew what God had called him to do. His epitaph read:

He could have added fortune to fame, but caring for neither, he found happiness and honor in being helpful to the world.

One time I was being hosted in one of the top three news networks by an executive who was an Emmy Award winning producer of the nightly news who was a committed Christian. As we walked through the studio of hundreds of people on the floor, this executive turned to me and said, “Os, it saddens me to tell you that when my colleagues hear the words “Christian”, they think “right wing political action group.” They do not see a people who love God or care about the problems in the culture. They just know what we don’t believe in.

If we are going to have any chance of redeeming our culture or even having a voice in the culture, Christians must begin to solve problems in the culture without a motive to control the culture. Culture impact is a fruit, not a goal.