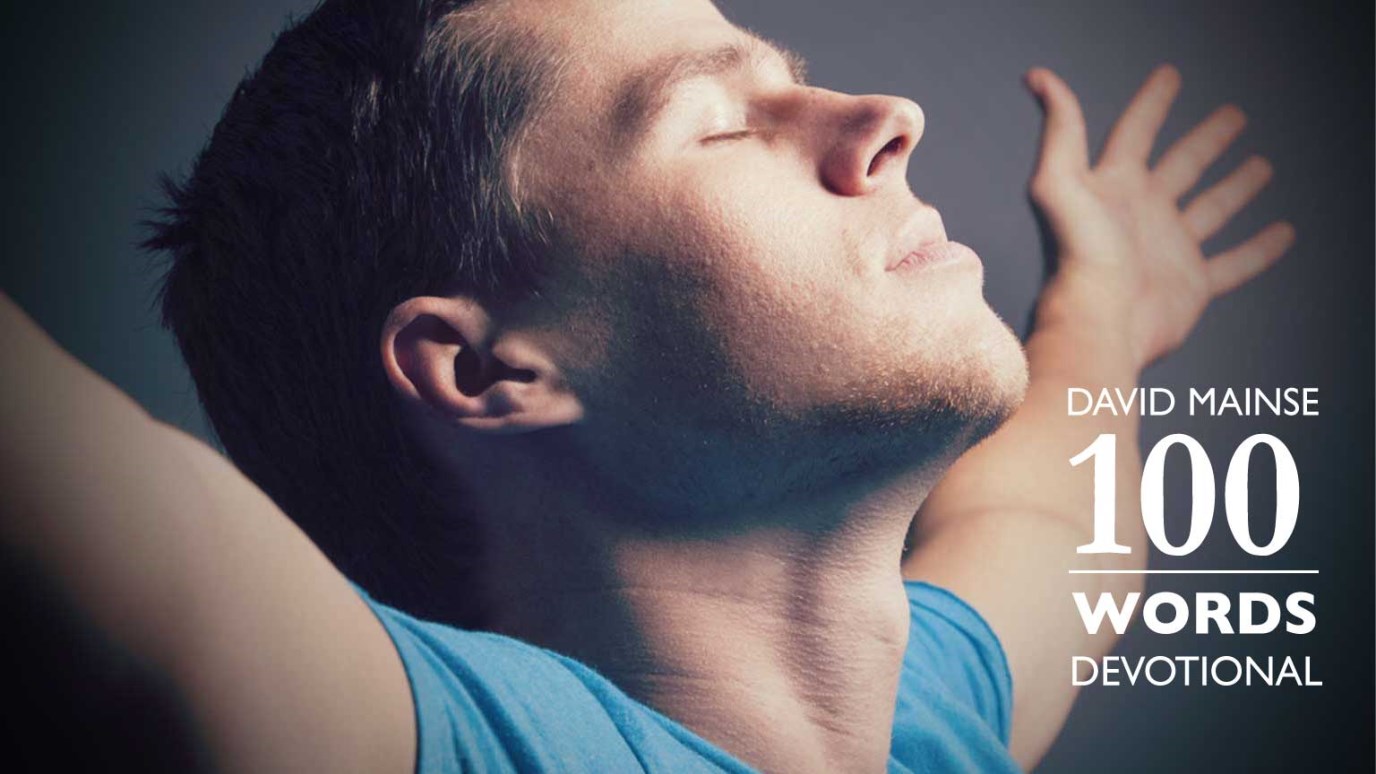 A humanity given free will by God needs to turn around, repent, and find God’s will.

Now there was famine in the days of David for three years, year after year; and David inquired of the Lord. And the Lord answered, “It is because of Saul and his bloodthirsty house, because he killed the Gibeonites.”…So they performed all that the king had commanded. And after that God heeded the prayer for the land.

No battle tanks in today’s reading, just swords and spears, but people are people, until transformed by the indwelling Jesus. Our key verses point out that God answered prayer for people 3,000 years ago. He still answers prayer today. Samuel was dead. Nathan the prophet did not show up with a Word from God. It appears that the political and military leaders did their own thing. It’s important that we don’t blame God for the mess Israel was in. Even so today, it’s our fault that the world is so badly messed up. It’s the story of fallen humanity. A humanity given free will by God needs to turn around, repent, and find God’s will. 2 Chronicles 7:14 states that if we humble ourselves and pray, God will forgive our sins and heal our land.

Lord God, I humble myself in Your presence. I seek Your face as You told David’s son Solomon to do. I turn away from all wickedness, repenting with deep sorrow. I claim Your promise of forgiveness and healing. In Jesus’ Name I pray, Amen!

In the book, Rome’s Last Citizen, Cato, is called the “mortal enemy of Caesar.” The story covers the decades prior to the coming of Jesus. It describes a history of evil greater than that of Israel in King David’s time. Rome’s constitution, before the Caesar dynasty, sounded good on paper. However, in reality, the leaders manipulated the constitution for their own self-centered purposes. In 1968, I visited the Soviet Union. I read carefully their constitution. It was filled with high ideals that appeared similar to, “Love your neighbor as yourself.” Under that constitution, Lenin and Stalin murdered millions of people. What evil there is in human hearts. My consistent longing, whether reading the history of Rome or the Soviet constitution or today’s reading about Israel, is “O Jesus, only You can change the human heart. Only your indwelling presence can enable me to live up to God’s standards of moral behavior, truly loving my neighbor as myself.”

Down to Egypt
Dr. R.C. Sproul

I Know That I Know What I Know
Brian C. Houston
Follow Us
Grow Daily with Unlimited Content
Uninterrupted Ad-Free Experience
Watch a Christian or Family Movie Every Month for Free
Early and Exclusive Access to Christian Resources
Feel the Heart of Worship with Weekly Worship Radio
Become a Member
No Thanks