Cha-Cha-Cha Your Way Out of Temptation 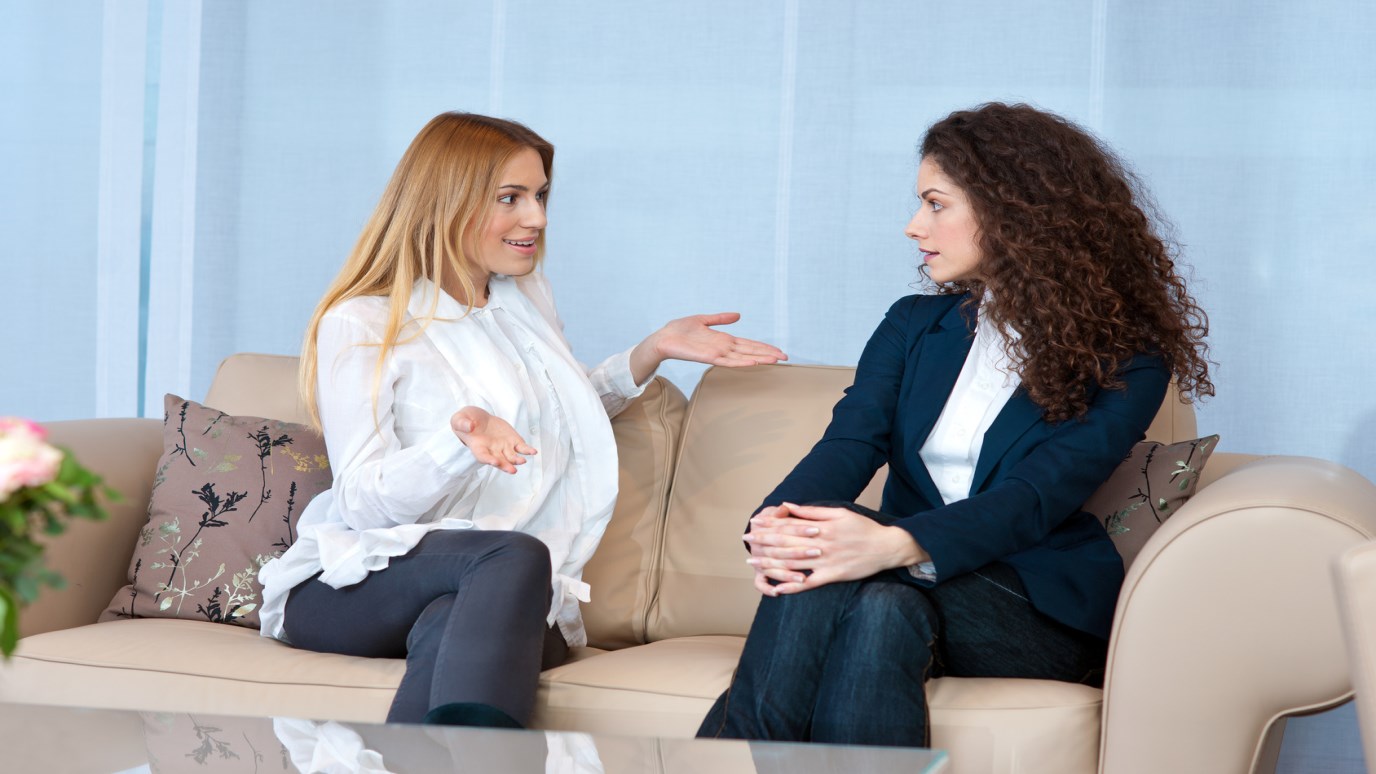 Life is thick with it. Our minds and hearts are bombarded with it. If we're honest with ourselves, we often get close to it, touch it...dance with it.

But God promises a way out for those who are willing to take it:

No temptation has overtaken you that is not common to man. God is faithful, and he will not let you be tempted beyond your ability, but with the temptation he will also provide the way of escape, that you may be able to endure it (1 Cor. 10:13).

The question is...do we really want to escape it?

If so, here's a real practical way to do so, thanks to a friend who recently told me how to cha-cha-cha my way out of temptation.

Cha: Tell God about your temptation.

Hebrews 2:18 says, "Because he [Jesus] himself has suffered when tempted, he is able to help those who are being tempted."

All we have to do is ask for His help. Remember, He's been there, and He's the only One who has always stood rock solid against temptation. And He wants to help you!

Cha: Tell a friend about your temptation—be specific—and ask her to pray for you.

I'm so grateful for friends who text or call me when they're struggling. I'm trying to be more like them!

It really does help. James 5:16 says, "Confess your sins to one another and pray for one another, that you may be healed. The prayer of a righteous person has great power as it is working."

Cha: Do the next positive thing.

Get out that math homework. Make your bed. Open your Bible. Play with your sister. Write that thank-you. Do the next positive thing.

What temptation are you facing right now? How desperate are you to escape it? Will you cha-cha-cha your way out the next time you're tempted?

Be Still and Know That I Am God
Guideposts

Waiting on God
Walk Thru the Bible

The Lord's Prayer: Needs Over Wants
Mark Jeske
Follow Us
Grow Daily with Unlimited Content
Uninterrupted Ad-Free Experience
Watch a Christian or Family Movie Every Month for Free
Early and Exclusive Access to Christian Resources
Feel the Heart of Worship with Weekly Worship Radio
Become a Member
No Thanks