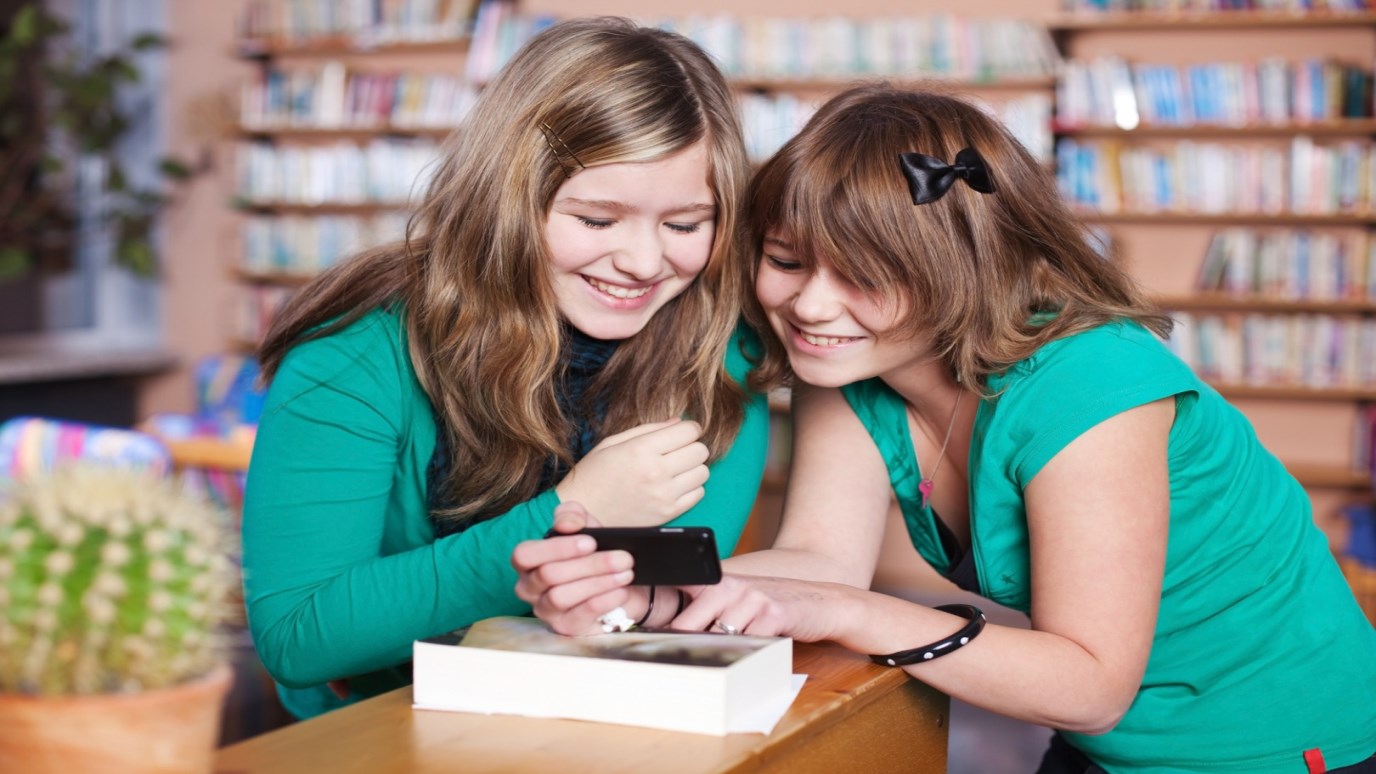 John Rosemond discusses why students should not have cell phones at school.

Jon Akers, director of the Kentucky Center for School Safety, has written an online essay calling on school systems to prohibit students from having cell phones during school hours.

He presents an ironclad argument to the effect that student cell phones are not merely unnecessary but also contribute to bullying, underachievement, sexual harassment, numerous disciplinary issues, including cheating, and even criminal activity. They are one more distraction to a generation already suffering from distraction overload.

In the course of his research, Akers learned that although most school systems initially attempted to prohibit or restrict student use of cell phones, most have capitulated to pressure from parents and students.

The problem of enforcement is complicated by parents who demand instant access to their children during the school day. In this regard, parents often point out the need for their kids to be able to contact them in the event of a school shooting or terrorist attack, the likelihood of which is minuscule.

In that regard, a good number of principals and teachers have told me of cases in which a student has called parents from school to complain of being disciplined, resulting in parents storming in to right the "wrong" inflicted upon their little innocent.

Regular readers know I don't believe a child (anyone under age 19 who is still dependent upon parental support) should have a cell phone until he/she is capable of paying for both the phone and the monthly bills.

The riposte given most often by parents who disagree, and they are in the majority, is they want their kids, when they start driving, to be able to contact them in an emergency.

Pardon the intrusion of fact, folks, but a study released in January by the National Safety Council finds that 28 percent of accidents occur while drivers are talking or texting on cell phones. In other words, a teen driver with a cell phone is far more likely to have a life-threatening emergency than a teen driver whose parents have properly weighed the pros and cons and made what is clearly the correct decision.

Several large school systems—including New York, Detroit and Milwaukee—have banned student cell phones, and student life goes on. If kids in New York can live without cell phones during the school day, then so can kids in Smallville.