Celebrating the 'Heroes' in Our Lives 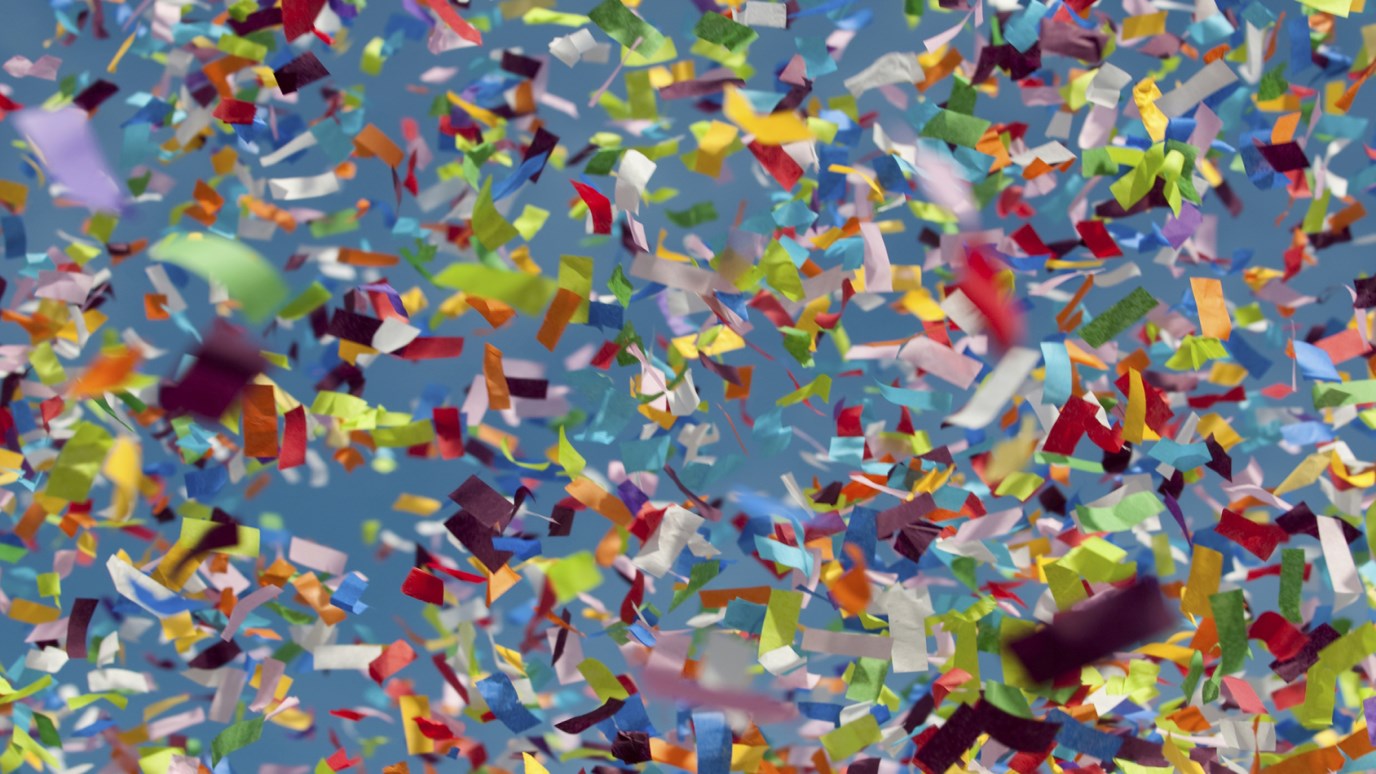 It’s easy to go through life stuck on survival mode, constantly looking for trouble, resolved to avoid any more unwanted entanglements and wary of those who would seek to deceive or mislead us.

We stumble and we fall, often alone. Fearful of trusting, fearful of ever letting anyone else back into our hearts deep enough to matter, fearful of allowing them to have enough of our trust to make us vulnerable again.

We guard ourselves diligently from being too transparent, from being too honest with those we live around or with, we build a wall out of our fears and past betrayals. A wall that invisibly holds others at a safe distance and keeps us from ever being in danger of getting too close, becoming too weak, of having to rely on others for anything.

What if we had the courage to get up off our proverbial cynical knees and stand on our own two feet again? What if we were willing but unsure of how to risk our hearts in friendship, in love and in trust? We would need a hero to show us the way, a Clark Kent in anonymous attire who becomes Superman at the last-minute when the world is about to collapse, and saves us all.

Hero: noun, a man of distinguished courage or ability, admired for his brave deeds and noble qualities.

The obvious parallel for Christians remains... Jesus the Christ is our ultimate hero. The God who became man to save us all, the humble and heroic mixed into one, a savior, a king and a carpenter. We can always look to Jesus as the “author and finisher of our faith, who for the joy that was set before Him, endured the cross, despised the shame...” (Hebrews 12:1-2).

We can always look to Him as an inspiration of our ultimate faith in God’s character and in God’s strength to save man from himself. But what about everyday heroes?

What about the lives of those God has redeemed, of the hearts that have been restored, and the families renewed because someone allowed God to be God in their lives. Because someone trusted one more time, believed one more time that maybe Jesus really was able to fix their mess, that maybe Jesus really could heal their wounded hearts and set them free from the chains of fear and anxiety and moral failures.

I have a friend like that... maybe you do too? Someone who has been wounded desperately inside their heart, so broken and battered by the past, so familiar with the chill of isolating pain, that no one would have faulted them for staying down. For not daring to stand back up. Someone who had every right to be bitter, defensive and cynical for the rest of their days, but decided to trust one more time in their faith and really truly trust that Jesus was able to be everything... again.

A person who would do that, might even be considered an everyday Hero. A Clark Kent kind of guy, someone we might find we work with and around everyday. I know a guy just like that... a man who as a single dad has had no extra time for himself, but always makes the time for his kids, yet never complains. A visionary who has risked his professional reputation to see an idea become a ministry and a concern become a movement for preteen kids to find purpose in their lives. A man who has failed as visibility as he succeeded, in work, in ministry and in marriage, yet he decided to get back up and continues to try again (Proverbs 24:16).

He stays behind the scenes whenever possible, content to let others get the credit, happy to see the idea he planted become the catalyst for change in another’s name. A man who has learned to humble himself and wait on God for things, after learning first hand of the pain of pushing ahead. Open, honest and transparent, his life is a reflection of dramatic personal change, of transformation. A man who now walks with a “limp”, like a Jacob who wrestled with the angel... never to be the same again.

A man whose life is now a rich testament to the grace and power of God to change and renew and restore those of us who will dare to surrender. He’s a Hero. I've watched him from up close now for more than three years, I've seen the good and the bad days come and go. I've watched the tragedies and the triumphs rise and fall, but inside the core of him... an extraordinary strength remains. Strength that comes from having Jesus as your anchor, from trusting in someone and something greater than yourself.

So here's to my friend, Robert Beeson. If you didn't know from the hints above, he’s the minor ”Hero” of this story. A man of integrity, a faithful father to three wonderful daughters, Founder and visionary heart of  i-Shine and Solo Parent.TV, and above all... a genuine Man of God. He’s the everyday Hero I choose to Celebrate today. How about you?

There's Hope for the Family
Ronnie Floyd
Have you ever asked, "Why, God?"
Emily Manke
What I Wish I Would've Known Yesterday
Emily Manke
Follow Us
Grow Daily with Unlimited Content
Uninterrupted Ad-Free Experience
Watch a Christian or Family Movie Every Month for Free
Early and Exclusive Access to Christian Resources
Feel the Heart of Worship with Weekly Worship Radio
Become a Member
No Thanks