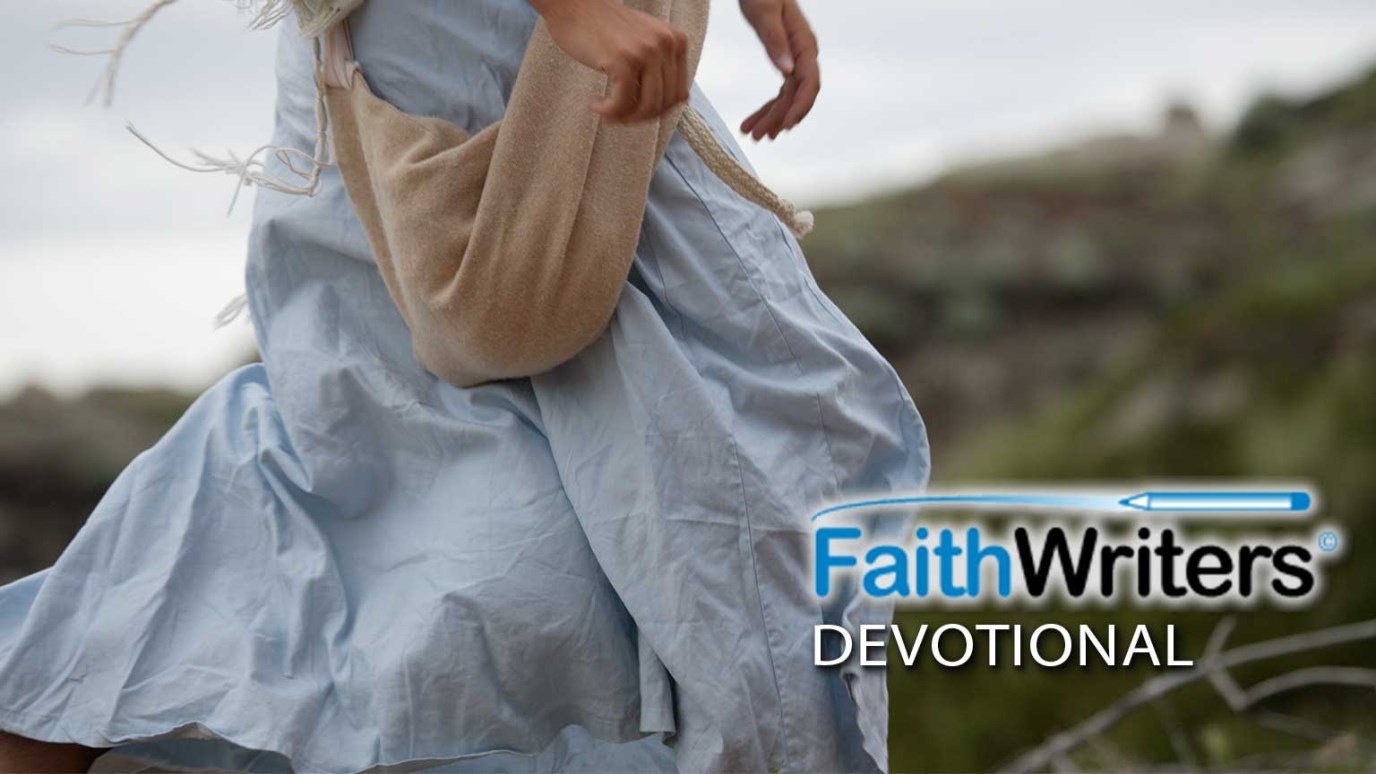 Jesus was fully human with a human ancestry, yet He is also God.

Theirs are the patriarchs, and from them is traced the human ancestry of Christ, who is God over all, forever praised! -Romans 9:5

Jesus was fully human with a human ancestry, yet He is also God. I've met people who see Jesus as being a good teacher with much wisdom, yet still an ordinary man – perhaps divinely appointed by God but certainly not divine. They tell me Jesus never said, "I am God."

Jesus lived in a Jewish culture and therefore addressed his comments to a Jewish audience. To fully understand what Jesus was saying we need to look at how his audience understood him. For example in John 10:30-33 we read: "I and the Father are one.” Again his Jewish opponents picked up stones to stone him...“We are not stoning you for any good work,” they replied, “but for blasphemy, because you, a mere man, claim to be God.” We see a similar claim and response in John 8:58-59.

The way Jesus expressed his identify may not always be clear to us but it was certainly clear to these Jews. They understood Jesus was claiming to be God. But because they didn't believe him they tried to stone him, which was the penalty for blasphemy in their culture.

Jesus’ humanity and divinity is an important issue because John tells us in 2 John 1:7 that anyone who does not believe that Jesus has come in the flesh is deceived (see also 1 John 4:2).

As we embark on the New Year, let's continue to celebrate that God has indeed come to us in the flesh as Jesus Christ – fully human, fully God.

As Good a Time as Now
FaithWriters.com

The Wisdom of the Whole
FaithWriters.com

The Skill of Contentment
FaithWriters.com

First Be Hopeful
FaithWriters.com
Follow Us
Grow Daily with Unlimited Content
Uninterrupted Ad-Free Experience
Watch a Christian or Family Movie Every Month for Free
Early and Exclusive Access to Christian Resources
Feel the Heart of Worship with Weekly Worship Radio
Become a Member
No Thanks