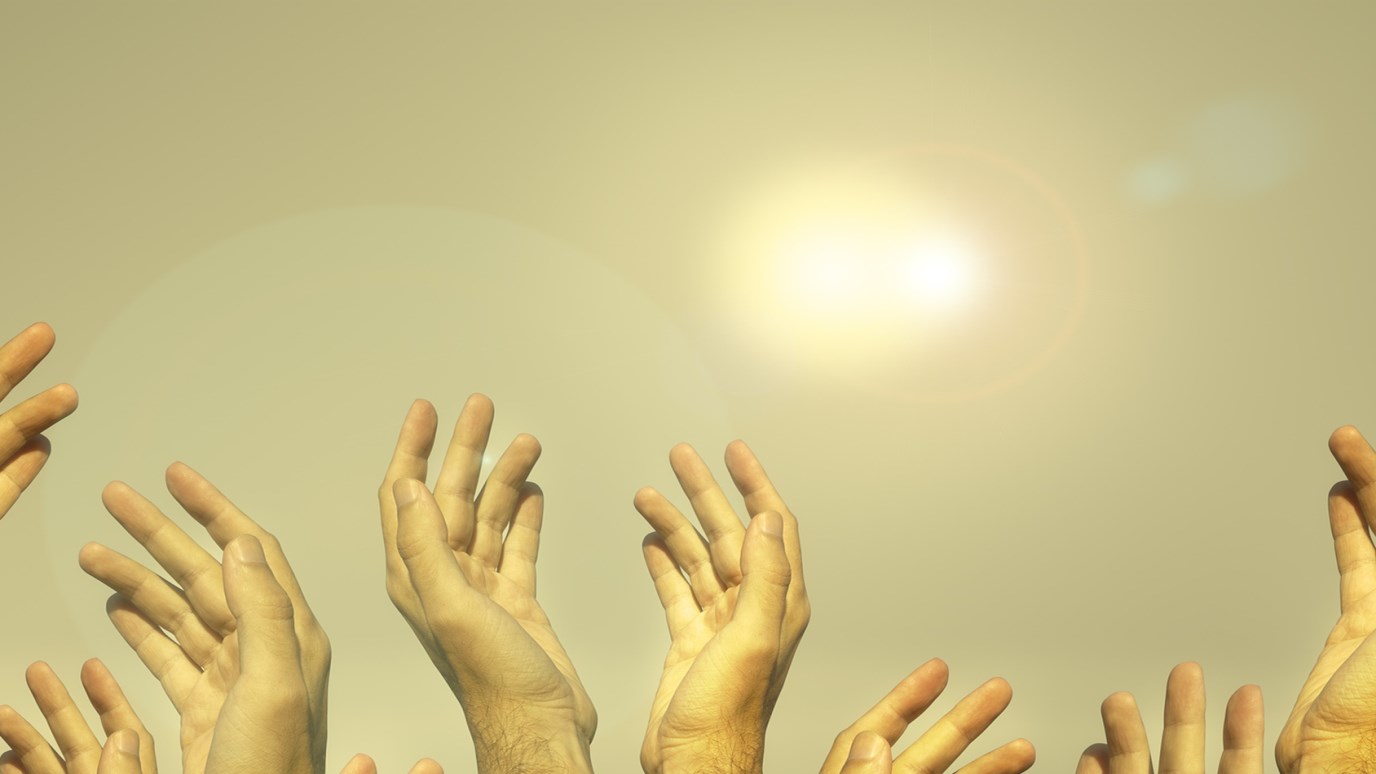 We can miss out on really glorifying God by being too "religious" or by being too "cool." We should do our best to avoid both extremes.

It seems to me that a lot of Christians are just too serious. Serious faces. Rules that supersede relationship. Quiet worship. Not that these things are bad. Interfacing with the God of the universe is a serious matter. Rules protect us and should be embraced. Sometimes my deepest encounters with Christ my King are quiet. But...He is a King, and He is worthy of great celebration! And I think it is in the celebration that the rest of the world is able to see Him in us. So, I think our lives should be marked with a lot of laughter and celebration.

December brings with it much to celebrate, especially in the Gresh house where three of the five of us have birthdays. Mine is the 17th, Bob's is the 20th, and Lexi's is the 28th. (Can you say, "Cake icing overdose?") With the occasion of Lexi's 16th coming up and Autumn's 16th having just past, we had a HUGE party. It was exciting to me that we had a large number of non-Christian kids coming from Lexi's affiliation with community theater. This brought to my mind 1 Corinthians 10:31, which encourages us, "So whether you eat or drink or whatever you do, do it all for the glory of God."

I began to pray that the party would be the most fun any teenager there had ever had...praying especially for a young homeschooled atheist who would be there. I wanted her to see Jesus in the joyful, innocent fun. While I took care that every song played and every word spoken (within my control) honored and glorified my God, I also went wild with 1980's-themed fun. There was the Pac-Man birthday cakes, the photo booth and scrapbooking table, my brother's ancient Atari system complete with Pac-Man and Asteroids, buckets of candy with Pop Rocks and Razzles, loud music, balloon sculptures, crazy lights and ... even my own personal pair of Guess overalls from 1987! We didn't preach or sing hymns, but I believe in my heart of hearts that we glorified God that night.

Bob and I have worked hard to have great parties for teens because we believe it is a part of glorifying God. In our attempt to glorify him, we embrace Ecclesiastes 7:16–18:

Do not be overrighteous,
neither be overwise—
why destroy yourself?
Do not be overwicked,
and do not be a fool—
why die before your time?
It is good to grasp the one
and not let go of the other.
The man who fears God will avoid all extremes.

If that verse is hard to swallow, consider the story of the prodigal son. He was wicked, but came back in humility to be close to his father. The son who stayed home was "overly righteous" and yet never actually was close to God. Both were distanced—one by wickedness, one by self-righteousness. Avoid extremes. It might be the best way to glorify God!

Solomon's words come in handy when planning a 16th birthday party. Glorify God in the party, but don't be over righteous. (A 16th birthday party is generally not the right place to preach a six-point outline on justification by faith nor to play "A Mighty Fortress." ) Party hard, but be careful never to cross any lines of wickedness. (Our dress at parties is modest. Our drink is Hi-C. Our music is tasteful and well-screened.)

As for glorifying God, the homeschooled atheist girl is planning an upcoming trip to a local church "for the sake of learning about Christianity as a homeschool project." She says that Lexi and Autumn's birthday party was "the best party ever." Score one for the King!