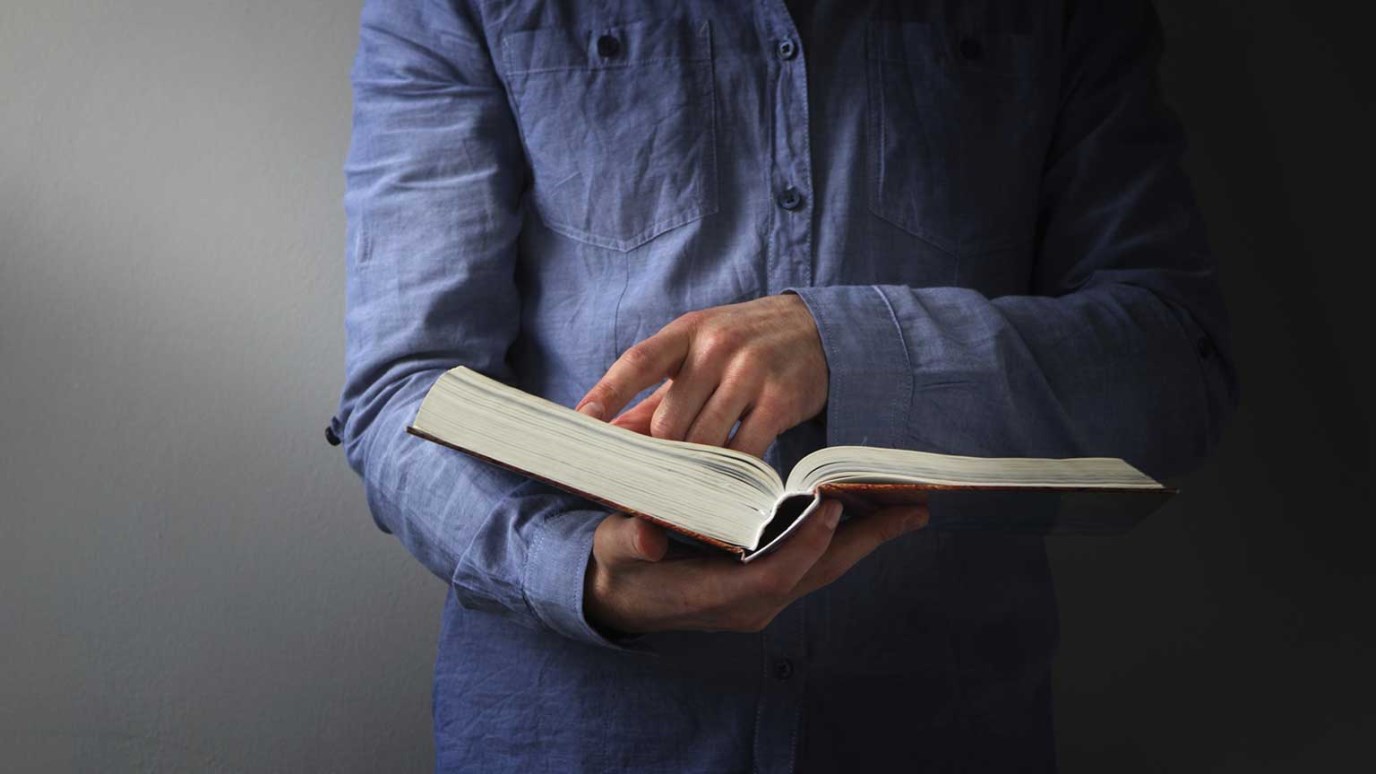 In Scripture, we find a number of examples of people who were suddenly caught up into heaven. One day you will have your own appointment with God and you will enter into eternity.

After saying this, he was taken up into a cloud while they were watching, and they could no longer see him. (Acts 1:9)

In Scripture, we find a number of examples of people who were suddenly caught up into heaven.

One was Enoch, who was suddenly taken to heaven. Hebrews 11:5 tells us, “It was by faith that Enoch was taken up to heaven without dying—he disappeared, because God took him.” For before he was taken up, he was known as a person who pleased God.

Apparently, Enoch and the Lord would frequently take walks together. And one day, the Lord may have said, “You know, Enoch, today we are a little closer to My house than yours. Why don’t you come home with Me?” So Enoch woke up on one shore and went to bed on another. He went right into God’s presence—caught up to meet the Lord.

Then there is Elijah, the wonder-working prophet who did not die a natural death, but was caught up suddenly to heaven. The Bible tells us that he and Elisha, who was to carry his ministry on, were walking together when suddenly there was a chariot of fire, drawn by horses of fire. It drove between the two of them, and Elijah was carried by a whirlwind into heaven (see 2 Kings 2:11).

In the New Testament, Philip wasn’t caught up to heaven, but he was suddenly relocated. After he preached the gospel to a man from Ethiopia, Philip baptized him. Then we read, “When they came up out of the water, the Spirit of the Lord snatched Philip away. . . . Philip found himself farther north at the town of Azotus (Acts 8:39–40).

Then there is Jesus Himself, who was taken up into a cloud as His disciples watched (see Acts 1:9).

One day, you will have your own appointment with God when life as you know it will end, and you will enter into eternity. Will you be ready?

What Does It Mean to Be Fruitful and Multiply?
GotQuestions.org