Catfish in your Tank? 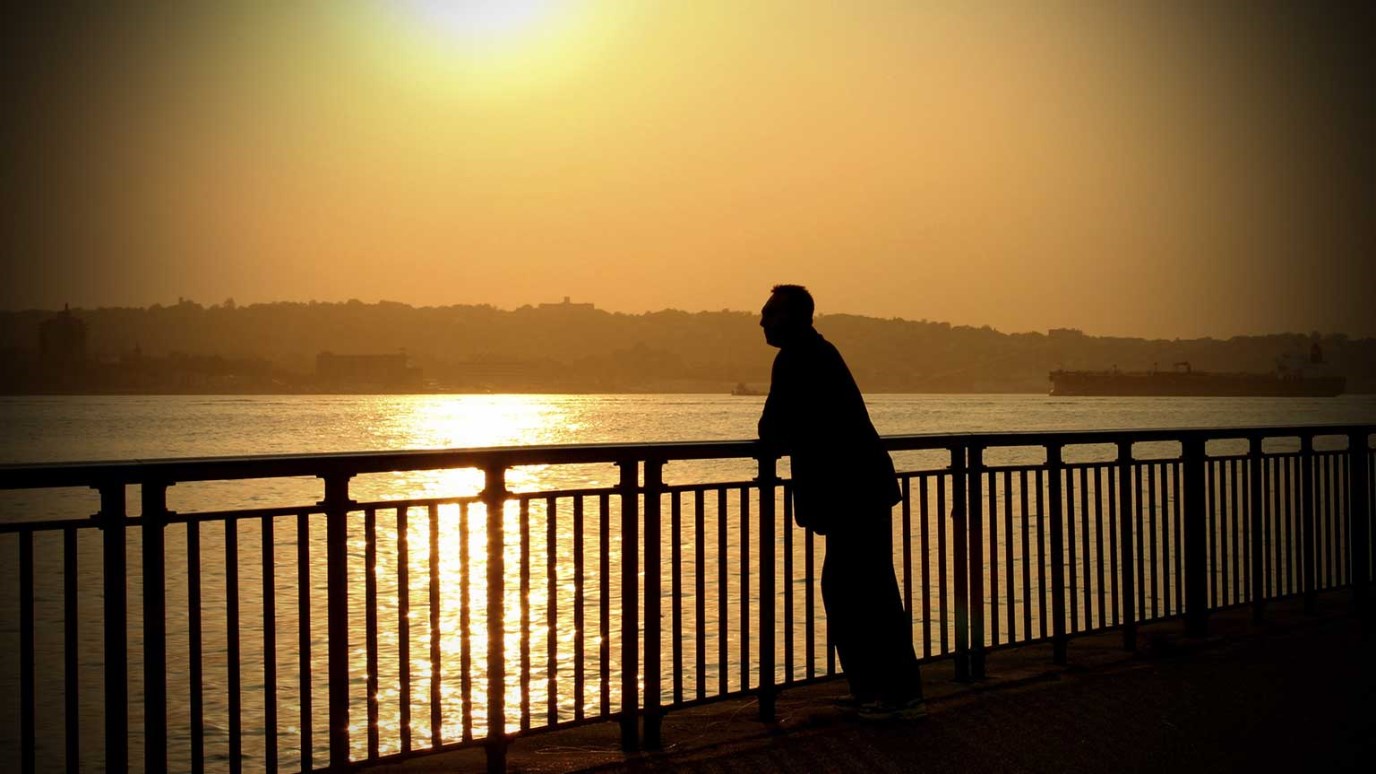 Sometimes God will put a "catfish" in our life to keep us spiritually alert, to protect us from a weak faith.

Could it be that God, in His wisdom, has put a catfish in your tank to keep you alive and well spiritually? Maybe there’s a person at work who always has hardball questions for you every Monday morning regarding spiritual things. Maybe it’s that neighbor who constantly gives you a hard time about your faith in Jesus. Maybe it’s a spouse or family member who doesn’t believe. And you begin to wonder, “Why is this happening to me?”

It’s just that catfish in your life… keeping you spiritually alert and on your toes. It’s God’s provision to protect you from a weak, mushy faith.

God will allow persecution in the life of the believer. If you’re experiencing persecution—whether subtle or out front and in the open—here are two things to remember: First, persecution confirms that you are a child of God. Be glad in that. And second, persecution causes you to cling closer to Jesus.

When you endure persecution for your faith, remember that this world is not your home.

And as far as I know, there are no catfish in heaven.

4 Ways to Know What Matters Most
NewSpring Church

How Can I Hear God's Voice?
Pastor Rick Warren